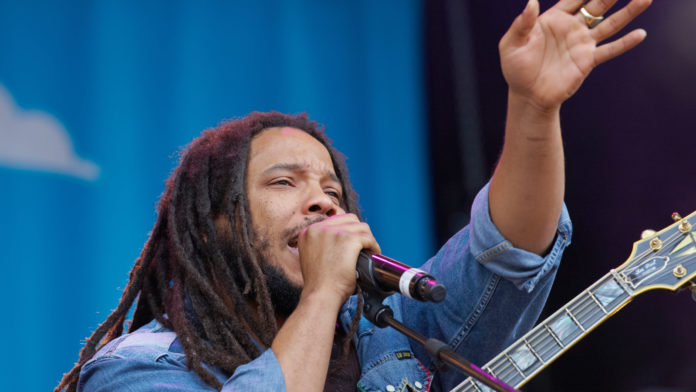 Cannabis consumers around the globe recognize 4:20PM as the perfect time of day to light up. And when not disrupted by life-altering viruses like Covid-19, celebrating 4/20 as marijuana’s (un)official holiday, with its accompanying 420 festivals and cannabis cups has never been more accepted.

In wider cultural context, 4/20 has a long, strange history, with seemingly disproportionate days of murder and mayhem. The Columbine High School massacre occurred on April 20, 1999, and in 1914, members of the Colorado National Guard opened fire on striking labor activists in Ludlow, CO. In recent memory, the April 20, 2010 explosion on the Deepwater Horizon offshore drilling rig killed 11 workers and unleashed ecological devastation into the Gulf of Mexico waters.

Those who have 4/20 birthdays are an eclectic group, but the most infamous of all is Adolf Hitler, born in 1889. Hitler is rightfully reviled worldwide as the initiator of World War II and one the architects of the Holocaust, a “final solution” that murdered millions of people, including Jews, LGBTQ+ and gypsies.

Fortunately, not everyone sharing this birthday is as notorious or dangerous as Adolf Hitler. And of course, many other April 20th babies have made notable contributions to art, culture, music and government. Read on for a bit of history and celebration.

So, happy 4/20! Whether you’re celebrating your birthday or the freedom to blaze, do so safely. And wash your hands.