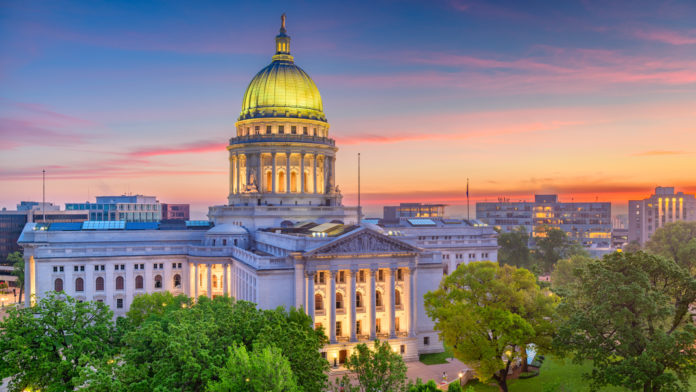 The legislation, introduced by Reps. David Crowley (D) and Shelia Stubbs (D), would decriminalize possession of up to 28 grams, which amounts to about one ounce. Currently, possession is treated as a misdemeanor offense that can carry up to six months in jail and a $1,000 fine.

“The weaponization of drug possession laws, particularly marijuana, has been the driver of the state of ramped mass incarceration in which we find ourselves,” Crowley said in a press release. “This bill should have been passed years ago — Wisconsin is now an island of antiquated drug policy in a sea of decriminalization.”

By any standard WI continues to be the worst state in the nation to be a black man and our current criminal justice system is one of the biggest reasons why.

“It is absolutely wrong to continue this needless cycle of disparate enforcement that continues to feed mass incarceration—I have seen firsthand the devastating effect of our unjust and racially inequitable criminal justice system,” he added. “We have lost a generation of men and women to the failed war on drugs and mass incarceration—how many more must be lost before we have the courage to do something about it?”

I have seen firsthand the devastating effects of our unjust and racially disproportionate justice system. A generation of men & women have already been lost to the war on drugs & mass incarceration, how many more must be lost before we have the courage to do something?

The legislation also contains provisions to facilitate the expungement or dismissal of prior marijuana possession convictions.

The sponsors held a press conference announcing the legislation on Wednesday, appearing alongside Lt. Gov. Mandela Barnes (D), who also spoke in favor of the policy change.

Simple marijuana possession and/or use is not a reason for anyone to serve a prison sentence, lose out on a job, nor lose their voting rights. Today, I stood with @RepStubbs and lawmakers who introduced new legislation to decriminalize marijuana possession in Wisconsin. pic.twitter.com/CXiqX7l7r0

Sen. Fred Risser (D), who also appeared at the event, said “I believe it is important to emphasize the distinction between decriminalization and legalization.”

“Decriminalizing marijuana simply means we are asking law enforcement to stop arresting folks for having small amounts of marijuana,” he said. “Under this bill, the manufacture and sale of the drug itself would remain illegal.”

It stands to reason that Gov. Tony Evers (D) would be supportive of the bill, as he called for the decriminalization of low-level possession, as well as medical cannabis legalization, as part of his budget proposal earlier this year. However, Republican leaders voted to strip those marijuana reform provisions from the plan.

Supporters can expect to face similar resistance from the Republican-controlled Senate and Assembly as this new bill moves forward. Following the announcement, Senate Majority Leader Scott Fitzgerald (R) said, “I’ve long been an opponent to any type of marijuana legalization and doubt that any proposals currently being floated will gain support from Republicans in the Senate.”

He’s made similar remarks in the past concerning efforts to legalize medical cannabis.

“There isn’t support for marijuana decriminalization in the Assembly Republican caucus and Speaker Vos remains opposed to it.”

Vos, meanwhile, has expressed some openness to allowing patients to access medical marijuana; however, he stipulated that he’d want products to be available exclusively in pill form and said that legislation would have to be implemented in “a very controlled environment.” Broader legalization is a “non-starter,” he said.

“If we are going to do recreational marijuana, that’s just a non-starter for me.” – @speakervos on #WTMJ2020

But while the prospects of action in the legislature seems dubious at this point, it’s increasingly clear that Wisconsin residents are ready for change. Three jurisdictions in the state voted in favor of non-binding resolutions expressing support for the legalization of marijuana for medical or recreational purposes in April. That followed the approval of other cannabis ballot measures in 16 counties last November.

Wisconsin stands in strong contrast to neighboring Illinois, where a comprehensive cannabis legalization bill was passed by lawmakers and then signed by the governor in June. 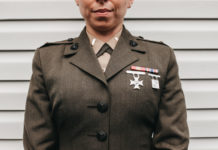 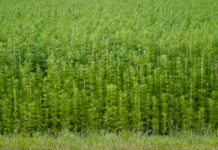 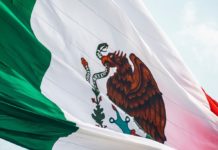 How to Make a Dab Rig Kit