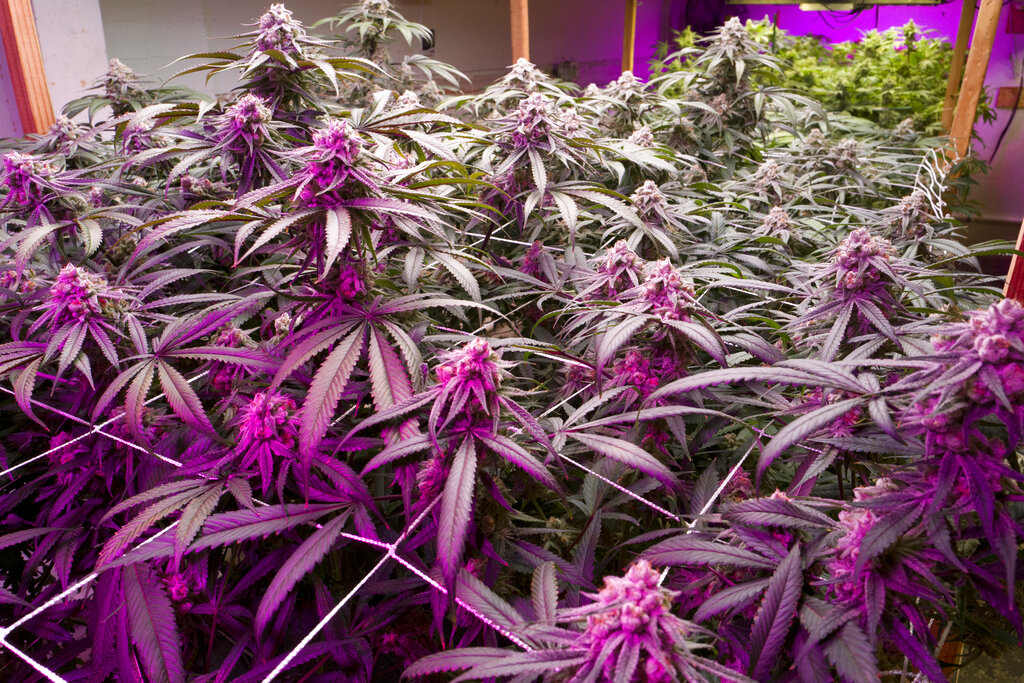 When it comes to tax money from marijuana sales, California is living with diminished expectations.

The state pulled in $74 million in cannabis excise taxes between April and June 2019, after the administration of Democratic Gov. Gavin Newsom sharply scaled back projected tax dollars from the shaky legal market.

Government analysts once projected that California would be flooded with tax money from the legal marijuana economy — $1 billion annually within a few years of launching the world’s largest market in 2018.

But problems conspired to depress early sales, including a shortage of licensed places to buy it, a wobbly supply chain and the perseverance of a tax-free, illicit marketplace.

In May 2019, the state slashed the target for what it expected to collect through June 2020 — in all, a $223 million cut from projections four months earlier.

At that time, Newsom said it was likely to take five to seven years for the legal market to reach its potential, a point that he has made repeatedly in the past. He also pointed a finger at communities that have been resistant to legal sales and growing.

State cannabis taxes include a 15% levy on purchases of all cannabis products, including medical marijuana. Local governments are free to add taxes on sales and growing, which has created a confusing patchwork of rates around the state.

California’s adult-use market is growing, just not as fast as once expected.

Excise tax collections recorded an increase in the second quarter, up from $61 million from January through March.

According to the state Finance Department, excise tax collections for the fiscal year that ended in June tallied $317 million, or $29 million above the revised projection for that year. However, that figure is preliminary and could be revised.

The report by industry advisers Arcview Market Research and BDS Analytics also projected that legal spending would climb to $7.2 billion by 2024, with the underground market dropping to $6.4 billion by that time.