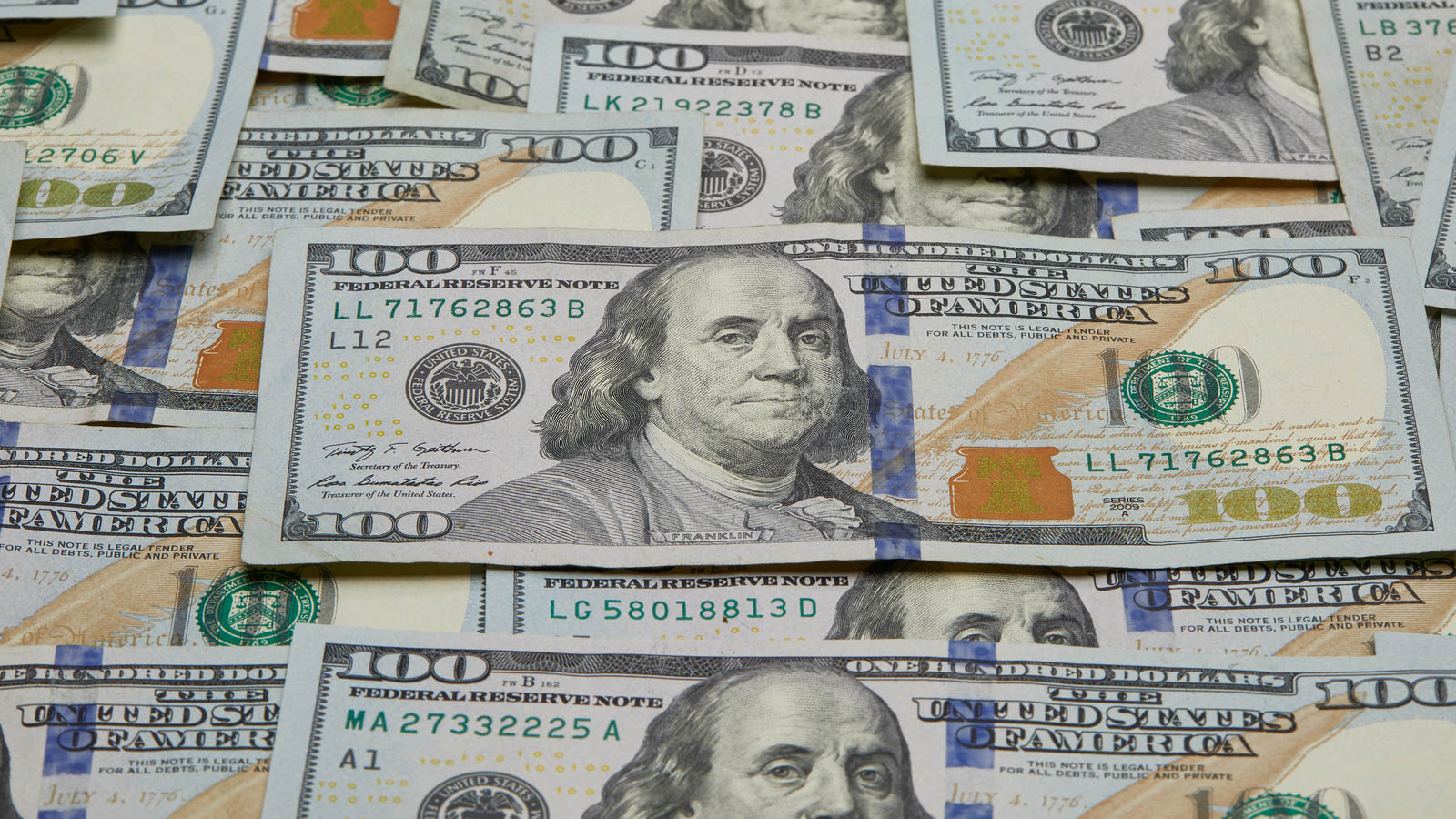 The marijuana legalization movement is often described as a state-level experiment — and one aspect of its implementation that’s garnering more attention is how legalized jurisdictions approach cannabis taxes in different ways.

Pew Charitable Trusts has been monitoring taxation in the legal industry and released a report on Aug. 19, 2019, that explains the challenges of establishing effective tax frameworks and accurately projecting revenues, especially considering that experts don’t have a sizable body of historical data on which to base predictions like they do for alcohol and tobacco.

That said, there are some lessons to be taken from recent years since early legalizers implemented their respective programs.

Because tax rates differ significantly for marijuana businesses and consumers depending on the state, revenue from cannabis sales has varied, leaving policymakers in flux as they work to meet budget goals and predict future trends, Pew reported.

Revenue was 40% higher in the first six months of sales than Nevada anticipated, for example, while sales in California were 45% lower than initially projected.

Pew also observed that revenue growth is slowing in Colorado and Washington, the first states to legalize for recreational use, as the market evolves.

“Supporters of legalizing recreational marijuana expected a new revenue source for states, but market uncertainties continue to challenge revenue forecasters and policymakers,” Pew concluded. “The difficulty in forecasting revenue is compounded by the fact that states have only recently begun to understand the recreational marijuana market: the level of consumer demand for recreational marijuana products, the types of users and how much they might pay for the drug, and competition with the black market. “States have learned some lessons but continue to grapple with unknowns.”

In order to prevent budget shortfalls that could impact funding for certain programs, policymakers should take caution and bear in mind the differences “between marijuana revenue’s short-term growth and long-term sustainability.”

“While these new dollars can fill immediate budget needs, they may prove unreliable for ongoing spending demands,” the Pew report said. “Policymakers should look to other, more familiar sin taxes for lessons on how to manage marijuana tax revenue most effectively.”

Feature Image: How much can states expect to collect in taxes from marijuana sales? It’s complicated. A report from the Pew Charitable Trusts finds that state officials don’t have robust historical data to make projections from, nor do they have a consistent rate or source for taxes among the legalized states. (Photo by Gina Coleman/Weedmaps News)

How to make a cannabis-infused sleepy CBD hot toddy

Where to Find 420-Friendly Hotels and Stoner Suites in Denver