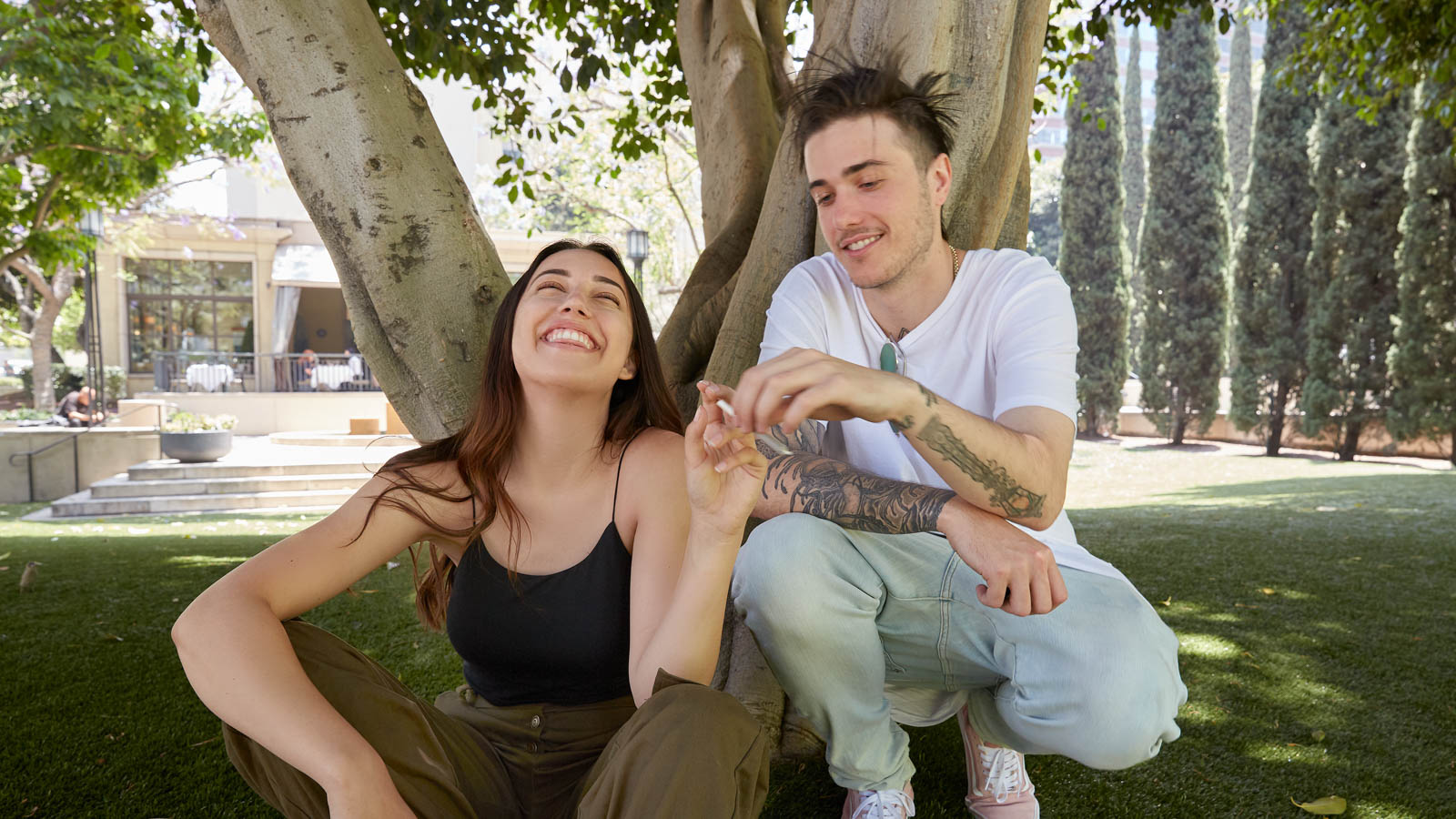 American adults are nearly as likely to smoke marijuana as cigarettes, a new Gallup poll finds, with consumption of the latter at a 75-year low.

In fact, adults between 18 and 29 are more likely to smoke marijuana than cigarettes — a trend that could have a significant impact on the tobacco and cannabis industries going forward.

Fifteen percent of Americans now say they smoke cigarettes, compared with a high of 45% in the 1950s.

Meanwhile, about 12% reported smoking cannabis — which is about the same level that it’s been for the past four years.

Public health campaigns have helped spread awareness about the dangers of cigarettes, which are responsible for the deaths of nearly 500,000 Americans each year. Conversely, the marijuana legalization movement has effectively put an emphasis on the therapeutic benefits of cannabis.

A separate Gallup poll in 2018 showed that Americans view marijuana as significantly less harmful than cigarettes.

This latest survey doesn’t directly suggest that people are swapping cigarettes for joints, but it identifies demographic trends that could further explain how the cannabis market could soon overtake the tobacco industry despite the fact that cigarettes are federally legal and widely available at gas stations and convenience stores while marijuana is not.

“The once commonplace habit of cigarette smoking has dwindled to the point that fewer than one in seven Americans smoke,” Gallup wrote. “And although smoking has long been associated with lower socio-economic groups, smokers are now an exceedingly rare breed among upper-income and highly educated Americans.”

15% of Americans say they have smoked cigarettes in the past week, compared with 12% who report smoking marijuana. https://t.co/4uWhPdVg4K pic.twitter.com/Ok6wdkt5Pl

“But perhaps more significant for the future of the tobacco industry is that — even with recreational use of marijuana legal in only 11 states — higher percentages of young people report smoking marijuana and vaping than say they smoke traditional cigarettes,” the survey continued. “This contrasts with adults over 30, who remain more likely to be cigarette smokers than vapers or marijuana users.”

The survey, which involved phone interviews with 1,525 adults from July 1-12, 2019, includes some other interesting demographic information about cannabis consumers.

“How these patterns evolve may depend on the regulatory environment around e-cigarettes, as well as ongoing trends in the production and sale of marijuana-based products,” Gallup said, noting that the Food and Drug Administration (FDA) recently gained regulatory authority over e-cigarettes.

“Meanwhile, legalization of marijuana is on a roll at the state level, and could eventually earn federal support,” the survey stated. “At the same time, the explosion in the sale and use of hemp-based cannabidiol (CBD) oil could strip marijuana of some of its medical appeal, while the mass legalization and production of marijuana could hamper its social appeal.”

Feature image: Younger millennials ages 18 to 29 are more likely to smoke marijuana than tobacco. A Gallup poll found 22% of the age cohort reporting that they smoked marijuana in the past week, compared with 14% who said the same for cigarettes. (Gina Coleman/Weedmaps)

What to Look for, and to Look Out for, When Buying CBD Beauty Products

On Jerry Garcia’s legacy and weed brand, a conversation with Trixie Garcia

How Can Whole-Plant CBD Oil and FDA-Approved Epidiolex Reduce Seizures?

What to Stream on Netflix, Hulu, HBO, and Amazon This May While Lit