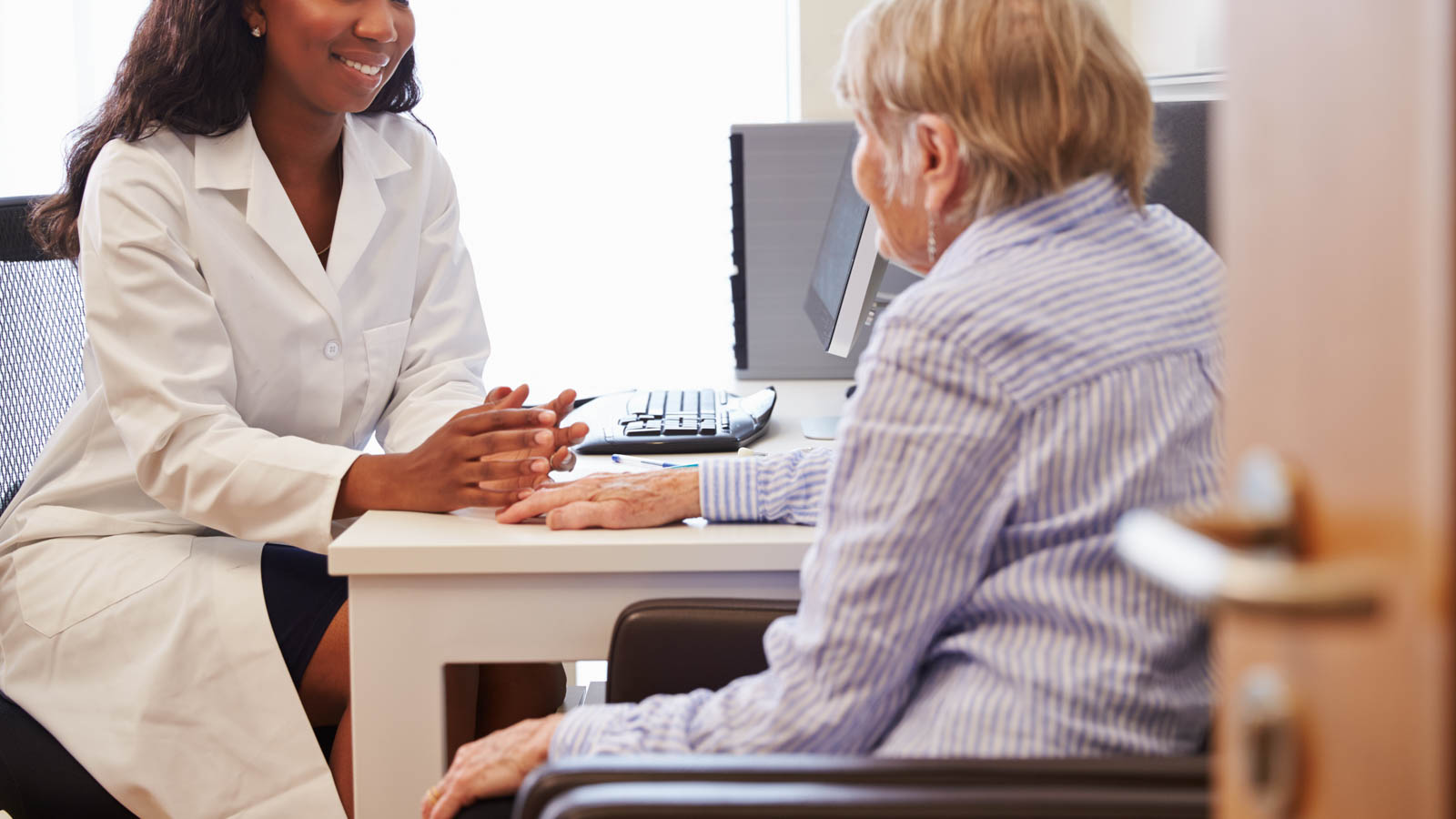 While cannabis remains illegal under federal law, state-approved medical marijuana programs continue to sprout like weeds across the United States – and in other parts of the world, too. The key that allows you to reap the benefits of the cannabis plant is a state-specific identification card called the medical marijuana card (also known as a cannabis card or weed card).

As of July 2019, the use of cannabis for medicinal purposes has been legalized in 33 states, along with Washington, D.C. As the first state to legalize medical marijuana, California drew the initial blueprint with the 1996 passage of the Medical Use of Marijuana Initiative. Since then, states that legalize medical cannabis implement specific laws and regulations with an array of conditions.

What is a Medical Marijuana Card?

A medical marijuana card is a state-issued identification that allows patients to purchase cannabis products in a dispensary to treat medical conditions and ailments. Non-patients often can’t enter a dispensary without a medical card.

In some states, the card provides proof that patients can grow limited amounts of marijuana plants at home or utilize medical cannabis delivery services. State laws also may allow patients to appoint a caregiver to purchase, administer, or grow their medical marijuana as well.

Most medical cannabis programs are regulated and operated under each state’s department of health. Aside from the patient side of the program, these state departments also handle regulations for the cultivation and sale of medical marijuana, as well as caregiver applications.

Medical marijuana regulations vary widely from state to state. For example, patients in Colorado and California have access to a wide array of medical cannabis products, but states less weed-friendly, such as Texas, have strict programs in place. Some states allow only pharmaceutical derivatives of cannabis or require patients to exhaust all other conventional treatments before a doctor can recommend medical marijuana.

Should You Apply? Pros and Cons of a Medical Marijuana Card

If you live in a state with a medical marijuana program but not a recreational market, there are many advantages to having a medical weed card. Marijuana sold in medical dispensaries is rigorously tested for mold, pesticides, and other impurities, unlike marijuana sold in the illicit market. A medical marijuana card can grant access to a wider selection of cannabis products that are accurately labeled with the amount of THC, cannabidiol (CBD), and other cannabinoids, and helps to identify ingredients and monitor dosages to help patients find the most effective strains and treatment.

There are a couple of arguments that could reasonably be made against getting a medical marijuana card in a recreational state. If the application fee and wait time that typically comes with the approval process are lengthy, patients who are 21 and older can simply walk into an adult-use store and legally purchase cannabis without a medical marijuana card. Some people may also be reluctant to have their information stored in a medical marijuana registry. Despite widespread legalization, there remains a stigma surrounding the plant that might deter individuals from registering as a medical marijuana patient.

But outside of those factors, there are still a number of ways patients still benefit from obtaining a medical marijuana card. They include:

Unlike adult-use programs that generally require customers to be 21 or older, most medical marijuana programs allow patients who are18 years of age and older to register for a medical weed card. With the approval of a parent or guardian, minors younger than 18 who also could benefit from medical marijuana may also be allowed to apply for a card.

How to Get a Medical Marijuana Card?

After confirming that your condition or ailment classifies you as a qualifying patient for a medical marijuana card, the next step is to get a letter of recommendation from a state-certified physician. In most cases, both the doctor and patient must mutually agree that medical cannabis could be an effective treatment.

How Much Weed Can You Buy With a Medical Card?

The amount of medical cannabis that you’re legally able to purchase and possess as a patient depends on the state. Most states have set a limit on the amount of marijuana that can be purchased from a dispensary at one time. There are also various possession limits that permit patients to possess only a certain total amount of flower or other types of cannabis products.

Even as a medical patient, it’s important to recognize these limits and how they differ in each state. For instance, registered medical marijuana patients in Montana are allowed to possess only 1 ounce, or 28.35 grams, of cannabis flower, while Delaware allows possession of up to 6 ounces of marijuana flower, or 170 grams.

The same approach should be taken when considering home cultivation. Certain medical marijuana programs allow patients to grow a specified amount of marijuana plants at home, but in other states, such as New York and New Jersey, do not have laws in place that permit home cultivation by registered patients or caregivers.

Is Medical Marijuana Cheaper Than Recreational?

Do Medical Marijuana Cards Work in Other States?

For example, if you’re a registered medical marijuana patient in your home state and travel to Hawaii, you’ll be able to apply to obtain a Hawaii 329 Registration card and participate in the Aloha State’s medical cannabis program. However, it’s not as easy as simply showing up to a dispensary in Maui with your out-of-state cannabis card, there are certain nuances to consider with each state. In Hawaii, potential customers must be registered for a medical issue that is included in Hawaii’s list of qualifying conditions and also must apply at least 60 days prior to the visit.

Feature image: Registering for a medical card can provide an opportunity to discuss your condition with a medical professional. (Photo via Shutterstock)

You can learn more about medical marijuana laws and regulations for  U.S. states and other countries on Weedmaps Learn.