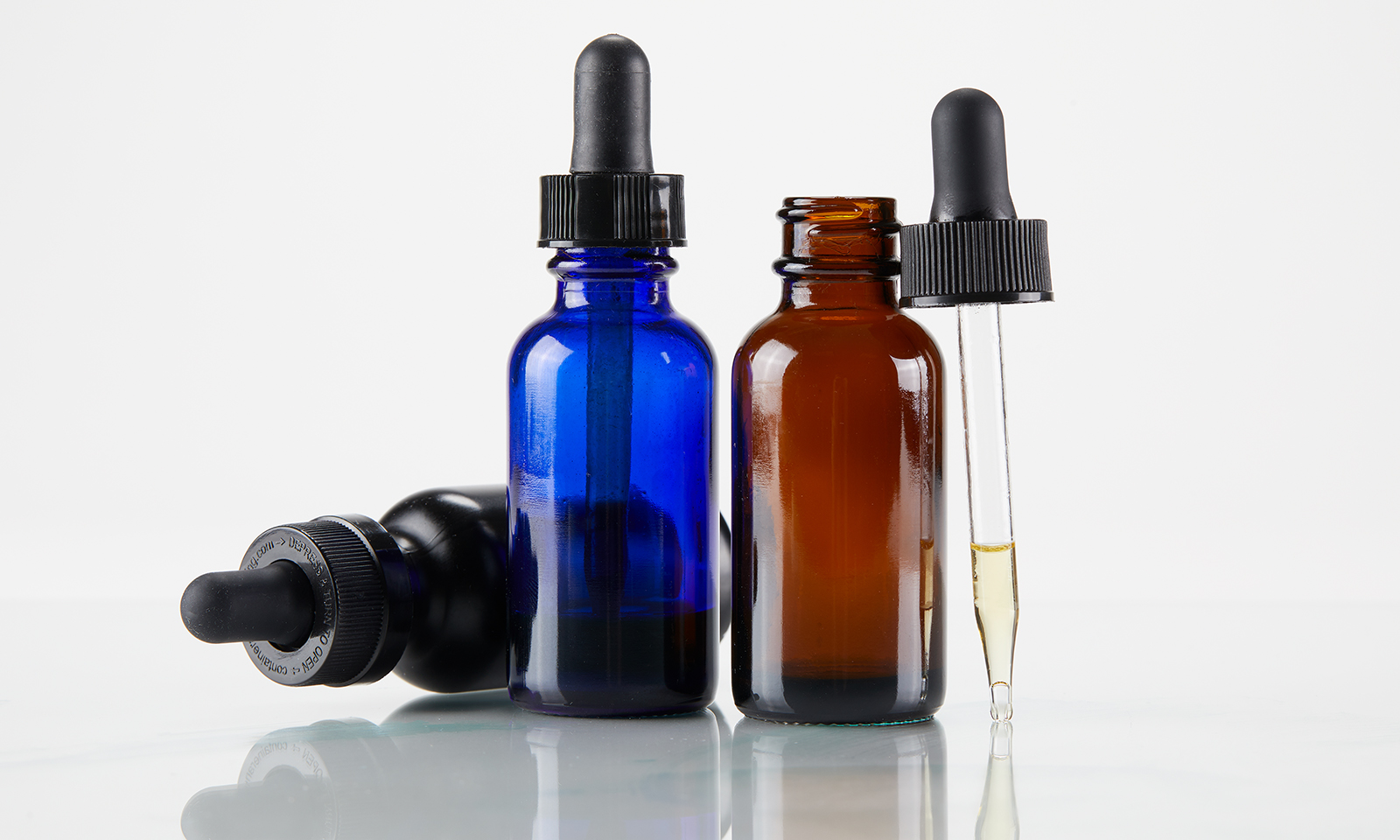 The Food and Drug Administration (FDA) said on July 12, 2019, that it was “expediting” its efforts to develop rules for cannabidiol (CBD) and plans to issue a report on the department’s progress by early fall, its acting chief information officer announced on Twitter.

FDA Acting Chief Information Officer Amy Abernethy tweeted that “FDA is expediting its work to address the many questions about cannabidiol (CBD),” describing it as “an important national issue with public health impact.”

1/3 FDA is expediting its work to address the many questions about cannabidiol (CBD). This is an important national issue with public health impact, & an important topic for American hemp farmers and many other stakeholders. pic.twitter.com/XQbXb0KspU

“We are enthusiastic about research into the therapeutic benefits of CBD products but also need to balance safety,” she said. “To understand the breadth of issues and gather data on safety we have conducted a public hearing, reviewed the medical literature, and have an open public docket.”

2/3 We are enthusiastic about research into the therapeutic benefits of CBD products but also need to balance safety. To understand the breadth of issues and gather data on safety we have conducted a public hearing, reviewed the medical literature, and have an open public docket.

3/3 Over 100 speakers presented at the May 31st public hearing. There are 3417 comments on the public docket with 4 days to go. Please submit comments & data by 7/16/19. We plan to report on our progress around end of summer/early fall. https://t.co/EK3FxsPq0F

The FDA public hearing on May 31, 2019, involved testimony from numerous industry stakeholders and policymakers, who emphasized the importance of developing regulations so that hemp-derived CBD products could be lawfully marketed as food items and dietary supplements.

Because CBD exists as an FDA-approved drug and hasn’t previously been added to the food supply, former FDA Commissioner Scott Gottlieb said that the rulemaking process to create an alternative regulatory framework could take years without congressional action.

Democratic Sen. Ron Wyden of Oregon said in a June 2019 letter to the agency that their timeline is “fully unacceptable” and urged FDA to speed up the process.

Republican Senate Majority Leader Mitch McConnell of Kentucky, who helped federally legalize hemp and its derivatives through the 2018 Farm Bill, echoed that point in a meeting with acting FDA Commissioner Ned Sharpless.

There are still a few more days before the deadline for the public and stakeholders to weigh in with FDA regarding the health and safety risks, manufacturing and product quality and marketing standards of CBD, Abernethy said. The deadline to submit comments was July 16.

“We plan to report on our progress around end of summer/early fall,” she said.

David Mangone, director of government affairs at Americans for Safe Access, offered some tips on how to best submit comments to FDA in a video link in an email to the organization’s supporters on July 12, 2019. He also talked to Marijuana Moment in April 2019 about best practices for submissions.

Separately, another FDA official will keynote a major hemp industry conference in August 2019, when questions about the status of department rulemaking on CBD will likely be a main focus.

The U.S. Department of Agriculture (USDA), another federal agency playing a key role in regulating CBD post-Farm Bill, said it plans to issue an interim final rule on the compound in August 2019.

Featured Image: The U.S. Food and Drug Administration concluded a round of public comment on July 16, 2019, regarding possible rules for cannabidiol (CBD) products. An FDA official said the process for the rules would be “expedited.” (Photo by Gina Coleman/Weedemaps News)

This article was republished under a content syndication agreement with Marijuana Moment. Read the original article here.

TSA Says CBD Made of Hemp Can Be Brought on Planes, But With Precautions

What Current Research Can Tell Us About Treating Migraines with Cannabis

For Washington Entrepreneur, Cannabis is Key to Healing Chronic Migraines