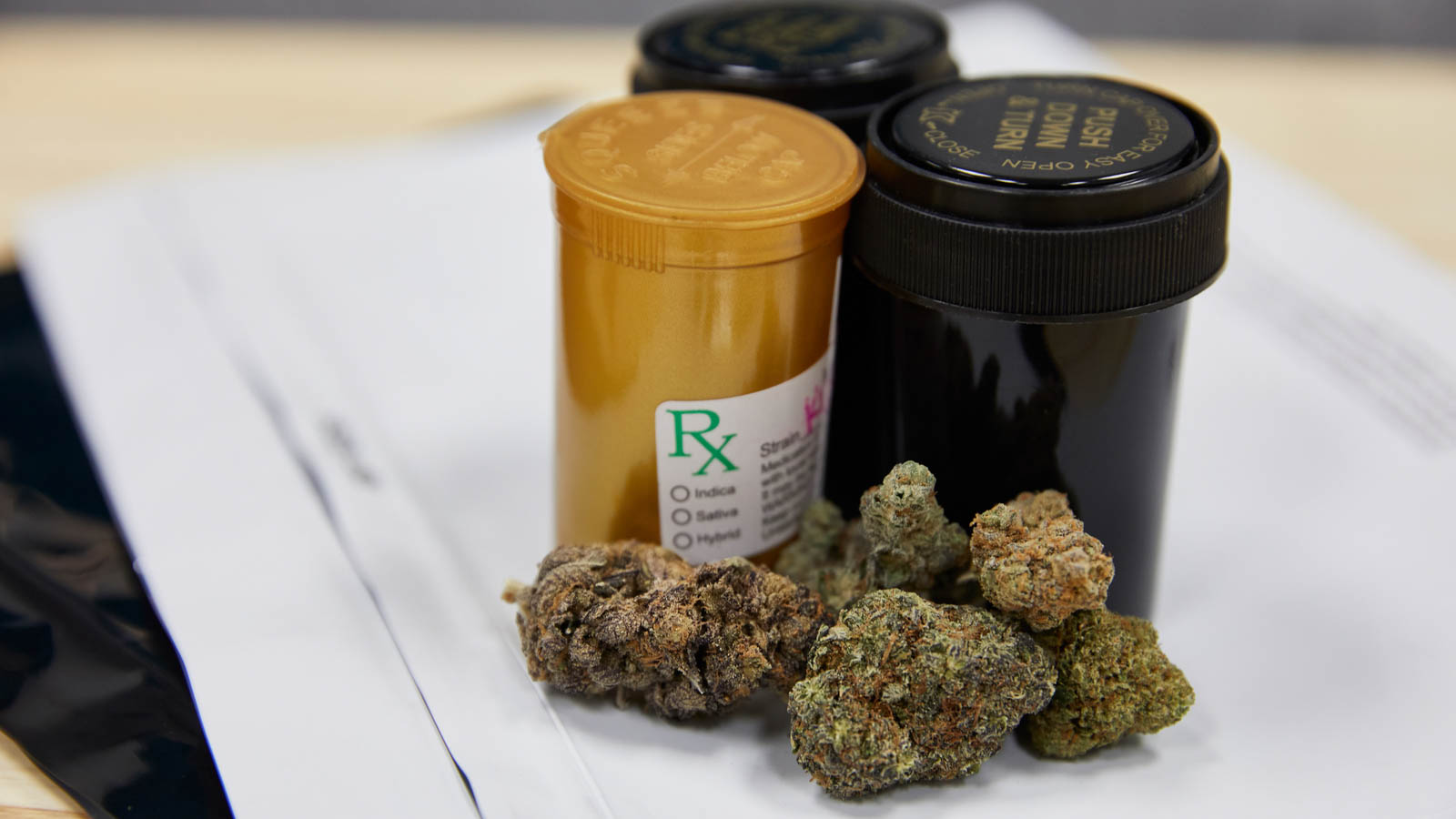 With the dust settled over New York’s failure to legalize adult-use marijuana, politicians, advocates, and opponents are speaking out on what went wrong and why.

It looked like 2019 was New York‘s year to legalize marijuana. With a commanding Democratic majority of both houses of the state legislature and a third-term governor who pledged to legalize the “adult use of recreational marijuana once and for all,” the bill still crumbled under the weight of its many complex issues and a governor who, in the end, wasn’t quite ready twist the necessary arms of his undecided colleagues.

“Although there was, and continues to be, wide support for cannabis legalization in New York state, the bill ultimately died due to some combination of fear, disagreement with respect to some of the finer points, and the last-minute emergence of a decriminalization bill,” said New York-based attorney Cristina Buccola, who is a cannabis and hemp business developer.

Although there was, and continues to be, wide support for cannabis legalization in New York state, the bill ultimately died due to some combination of fear, disagreement with respect to some of the finer points, and the last-minute emergence of a decriminalization bill.

The Marijuana Regulation and Taxation Act (MRTA) was introduced by a longtime advocate for drug policy reform, Democratic state Sen. Liz Krueger, along with Senate Majority Leader Andrea Stewart-Cousins, with the insistence that it must include reasonable reparations for communities affected by the drug war.

Kassandra Frederique, New York director for the pro-legalization Drug Policy Alliance (DPA), explained that one of the finer points was how proceeds from cannabis revenue would be allocated and who would be allowed to participate in the legal industry.

“We’ve worked long and hard to reform cannabis policy and the negative effect that prohibition has had on our communities,” Frederique told a gathering at a film screening of marijuana documentary “Grass is Greener.”

“We want our legislators and governor to be accountable to us and not to company shareholders,” Frederique said. “The powers that be were intending to create the structure for a giveaway and that’s unacceptable.”

Frederique noted that the booming cannabis industry, which put millions of African Americans and Latinos behind bars, is “barely accessible to people of color.”

The numbers show she’s right. Fewer than one-fifth of marijuana business owners are racial minorities, and only 4.3% are black, according to data collected by Marijuana Business Daily.

“The failure of the bill was less about legalization and more about how the industry was going to be regulated … who was going to control what we created through our effort,”  Frederique said of her fellow legislators and legalization advocates. “And about what we demand for our communities, which have suffered under the war on drugs.”

The legalization bill was dropped from the 2019 budget process in May when lawmakers ran up against determined pushback both from opponents concerned about such issues as stoned teen driving as well as supporters who were unhappy with some of its provisions.

Had the bill been included in Gov. Andrew Cuomo’s 2019 budget, it could have been folded into a package of other priorities that would have made it more difficult for undecided lawmakers to turn down.

On June 2, 2019, when Cuomo told reporters that the bill was no longer “feasible at this point” and chided Democratic colleagues for not garnering enough votes to pass it, Krueger said the governor could have made a difference … if he’d wanted to.

“We realized that the governor had pulled away,” Krueger said in the New York Daily News on July 7, 2019. “For whatever reason, he decided he wasn’t ready to really try to get it done in the budget.”

Krueger said she was disappointed when the bill collapsed with the lack of support from nine democratic senators, six from Long Island and several from New York City and Westchester.

“Hopefully now that we have dipped our toes into reforming our outdated prohibition policies, we will soon be able to find the courage to dive into full legalization that is supported by a majority of voters in every region of the state,” Krueger said, as reported by the Rochester Democrat and Chronicle.

DPA’s Frederique said Cuomo, Stewart-Cousins, and Assembly Speaker Carl Heastie, did not do enough to get the bill passed.

“All three are to blame,” said Frederique on WAMC/Northeast Public Radio Radio. “We know that we have a governor. If he wants something to happen he makes it happen.”

“The merits of the legalization bill were never in question,” said Frederique in an emailed statement. “Instead, we lost the game of politics — horse-trading around other bills and retribution for legislators’ votes on unrelated bills.”

The merits of the legalization bill were never in question. Instead, New York legislators lost the game of politics. Click To Tweet

When the legalization bill was dropped, the Legislature on June 20, 2019, approved the decriminalization bill, which includes automatic expungement of up to 900,000 low-level marijuana convictions.

Frederique was among those unsatisfied with the decriminalization bill, which she said will do nothing to fix New York’s racial disparities in marijuana arrests but rather will expand the discretion of law enforcement agents who can continue making arrests as they see fit.

When New York decriminalized possession of small amounts of cannabis in 1977, it did little to stop low-level cannabis arrests over the last 40-plus years that followed.

As recently as 2017, in New York City alone, 16,924 people were arrested for low-level marijuana possession and smoking in public; 86% of those arrests were men and women of color.

David Holland, executive and legal director for the New York branch of the National Organization for the Reform of Marijuana Laws (NORML), said encounters with police over marijuana possession can still have a negative effect on people’s lives.

“Anyone arrested with more than 2 ounces [of marijuana] can still end up in jail, which means separation from family, possible loss of employment, and in the case of immigrants, deportation.”

Holland added that formerly incarcerated individuals could still face parole or probation violations if found in possession of cannabis.

“The program’s system of fines will also weigh on those who can least afford it,” Holland added.

Schedule I Remains a Problem

The illicit market has not disappeared in legal marijuana states and probably won’t as long as weed remains categorized as a Schedule l substance.

With further decriminalization of illicit marijuana, sales are likely to grow as the penalty for pot possession declines.

“Marijuana is still coming across the border from Mexico, mostly through the tunnels. No doubt about it, the cartels are undercutting U.S. growers and dispensaries,” said Vigil, who spent nearly two decades working undercover with the DEA in Mexico and Colombia.

“Marijuana shipments may have slowed down while other drugs have picked up,” Vigil said, “but it’s still moving across the U.S. border.”

How To Avoid Bacteria and Germs During Your Next Sesh

The 5 best weed strains for working from home, according to people who work...