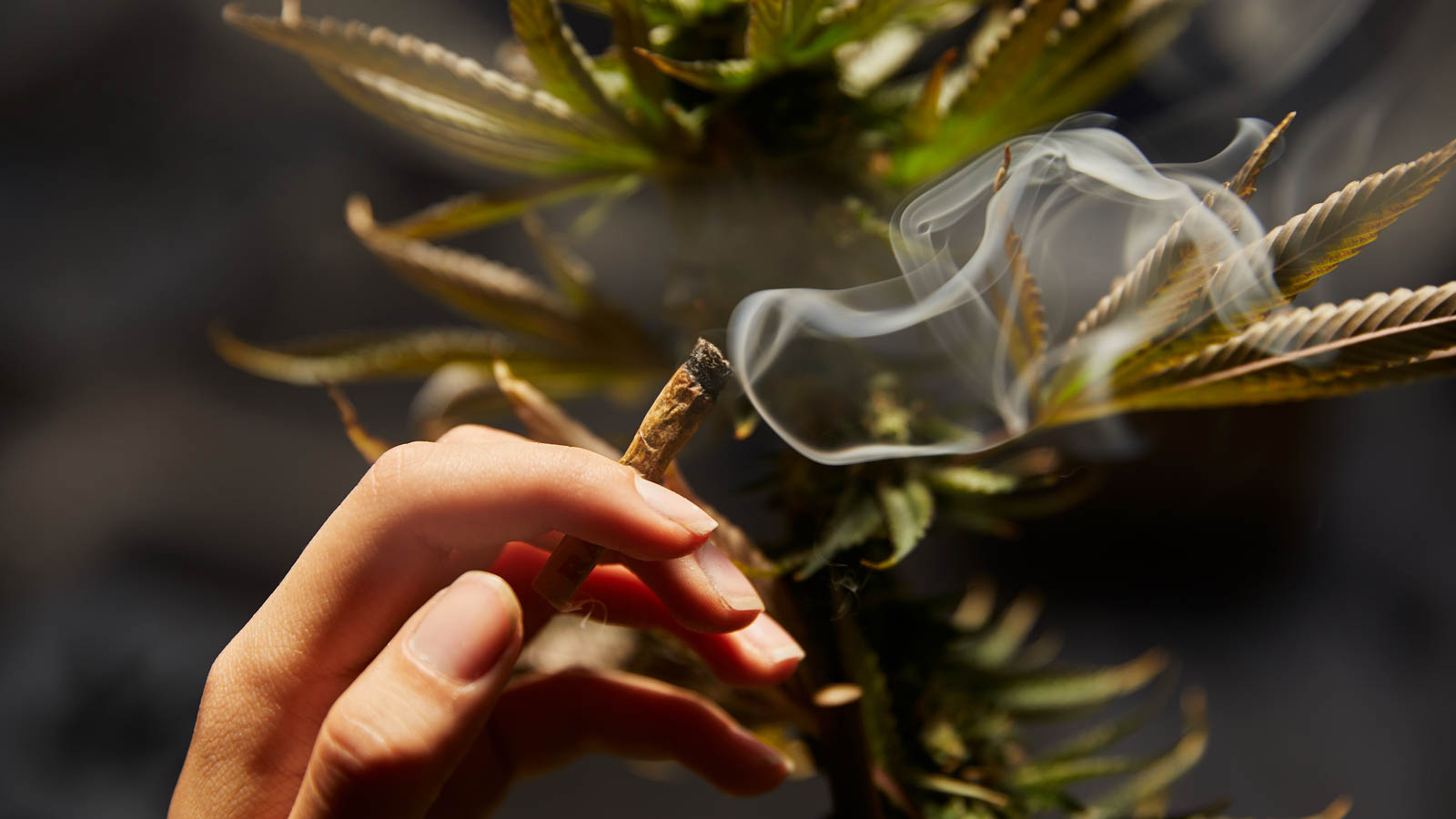 Legalizing marijuana is associated with a decline in youth cannabis consumption, according to a new study in a journal published by the American Medical Association.

The research, which analyzed federal data on marijuana use trends among 1.4 million high school students from 1993 to 2017, showed that self-reported past-month youth cannabis use declined by an average of 8% in states that legalized recreational marijuana.

There was also a 9% drop in reports of using marijuana 10 or more times over the past 30 days in those states, the study found. However, there was no statistically significant change in consumption rates in states that legalized medical cannabis alone.

The results run counter to long-standing fears expressed by legalization opponents, who have consistently argued that legalizing and regulating cannabis sales would lead more young people to seek out marijuana. Earlier studies don’t find higher use — with some showing legalization has no impact on youth consumption and others revealing a decline in teen use.

The researchers didn’t reach a conclusion about why marijuana use has dropped among high schoolers in legal cannabis states, but advocates of ending prohibition have long argued that legal cannabis shops displace the illicit market and make it more difficult for those younger than 21 to obtain the drug.

The authors noted that the findings are “consistent with…the argument that it is more difficult for teenagers to obtain marijuana as drug dealers are replaced by licensed dispensaries that require proof of age.”

Lead researcher Mark Anderson told CNN that the new study is “the most credible to date in the literature” because it is “based on more policy variation than prior work.” He also said that one limitation of the current research is that several additional states have legalized adult use cannabis fairly recently, so “it would make sense to update our estimates as more data become available” in a few years.

The new findings were released two days before a key congressional committee is scheduled to hold a first-of-its-kind hearing on ending federal marijuana prohibition.

Feature image: Marijuana use among youths declined by an average of 8% from 1993 to 2017 in states that have legalized adult-use marijuana, according to a new study published by the American Medical Association. (Weedmaps file photo)

Can You Vape At Disneyland? Here’s The Risk