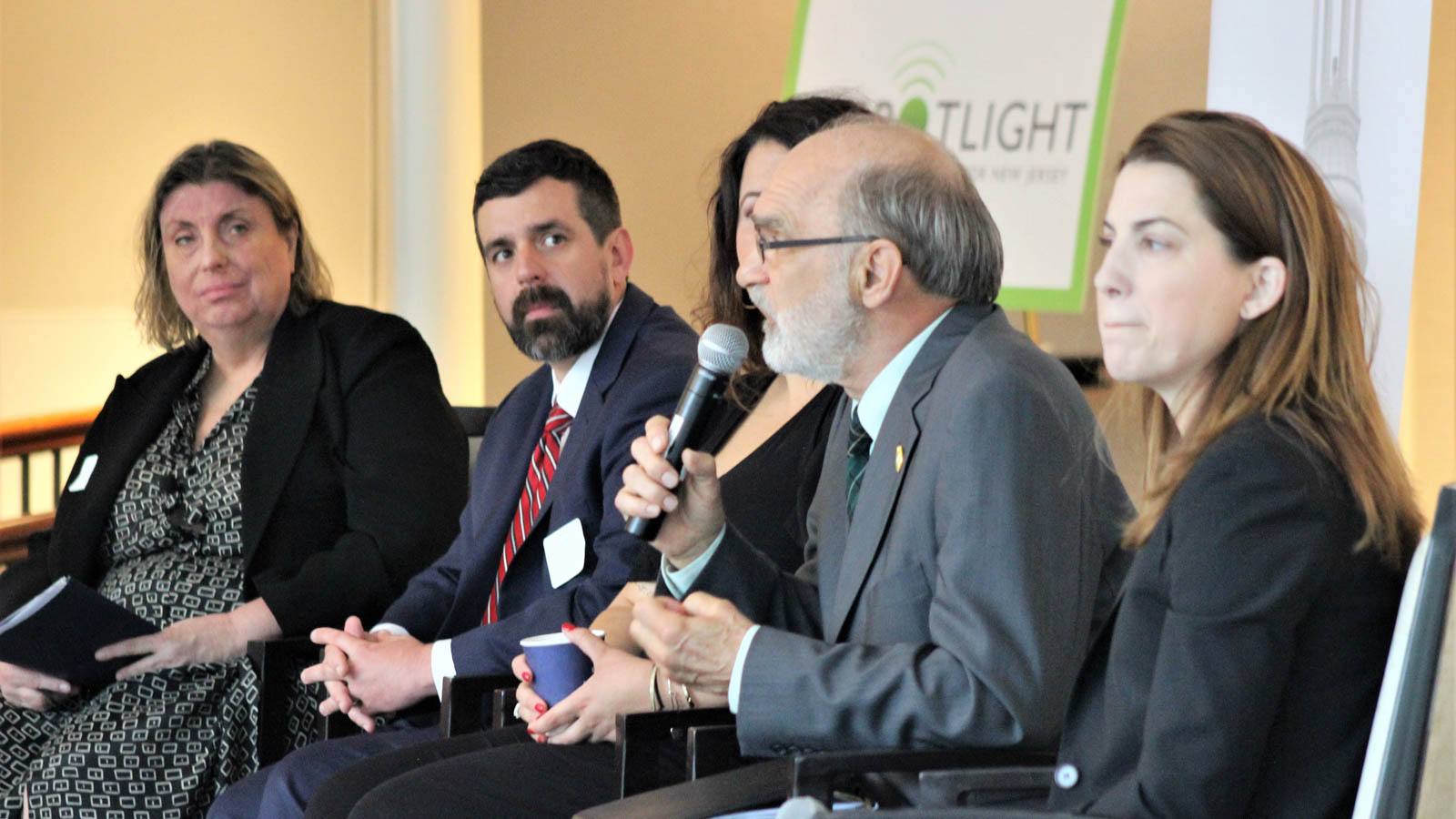 Only six dispensaries currently serve a state with nearly 9 million people; six more are moving through the approval process. New Jersey lawmakers recently sent a bill to Democratic Gov. Phil Murphy that could speed the expansion of facilities, although not as quickly as Murphy wanted.

At a June 21, 2019, conference on the state of marijuana in Somerset, New Jersey, by the member-supported news organization NJ Spotlight, the new bill dominated the morning conference on medical cannabis.

“We do have news. Yesterday afternoon, the state Legislature approved a new medical marijuana bill,” said Lee Keough, the editor-in-chief of NJ Spotlight and moderator of the discussion. “It’s an expansion of the program. We do expect the governor to sign it, because he did negotiate it with the Legislature before they voted on it.”

Leadership in the Democratic-majority Assembly delayed a vote to get more input from Murphy, hoping to avoid a veto. AB 20 and matching legislation in the Senate include provisions for more edible cannabis products and increasing the maximum amount that can be purchased. The Assembly bill passed 66-5, and in the Senate 31-5.

Known as the Jake Honig Compassionate Use Medical Cannabis Act, the legislation was named for a young patient who had been diagnosed in 2012 with a rare form of cancer, Ewing sarcoma.

Murphy had sought a more dramatic expansion of medical marijuana distribution licenses in the state, suggesting bringing the total number to more than 100. As approved, the bill would allow 28 new facilities statewide and make it easier for small operations to get started in the booming new industry.

Marijuana policy has been a priority for Murphy’s administration. The Somerset conference also included discussion of New Jersey’s move to allow adult use, which many expect to go to a referendum vote in November 2020. Advocates continue to push for action in the state Legislature.

At a later panel on legislation, Kelli Hykes, the Government Relations Director for Weedmaps, told participants that a ballot initiative would amend the state’s Constitution, which requires a much slower process to amend or change. She said she believes it is possible to move the legalization bill in 2019, if enough supporters and constituents reach out to their representatives.

Hykes said that legalization should come through the Legislature, where policy and regulation details can be addressed with more specificity. In a referendum vote, the language is typically simple and lacking in details necessary to launch a new industry.

Legalization should come through the Legislature, where policy and regulation details can be addressed with more specificity. In a referendum vote, the language is typically simple and lacking in details necessary to launch a new industry.

The conference addressed medical marijuana first, however. Panelists included Jeff Brown, the assistant commissioner for the medical marijuana program under the New Jersey Department of Health. He said he had to be careful about commenting on pending legislation and gave no opinion on whether Murphy was likely to sign it.

Regarding changes to New Jersey’s medical cannabis program that are represented in the bill, Brown was more forthcoming. He said the bill could dramatically increase the number of health professionals who could recommend medical cannabis for a variety of qualifying conditions. It also aims to improve the number of dispensaries, which in New Jersey are known as Alternative Treatment Centers (ATCs).

“We still only have six dispensaries open. There are six more in the pipeline. I’m working feverishly to get those open,” Brown said, noting that the state adds about 3,000 new patients to its medical marijuana system each month. “We’re only poised to continue to grow the market and to continue to improve conditions for patients and caregivers.”

Currently, for the six existing ATCs, and the six more on the way, each license holder must handle each step in the production process, from growing the plant, to producing the flower or other product, to selling to the patients. As approved, the bill would change that vertically integrated system, allowing licenses to specialize in growing, production, or distribution.

“A lot will be left up to the commission,” he said. The bill also would shift oversight of the state’s marijuana licenses from the state Department of Health to a new state marijuana commission.

If New Jersey legislators take action in Trenton, the capital, or voters say yes to adult-use marijuana as expected, the new five-member commission also would oversee the adult-use market.

“If there was an agency transfer in the future related to the medicinal marijuana program, I think the No. 1 priority, above and beyond all else, would be to ensure that there’s no disruption for the patients,” Brown said. “The other stuff can fall into place around that.”

As Keogh described it, state officials modeled the system after the Casino Control Commission, which was created to oversee gambling in Atlantic City.

Other expected changes include an increase in the maximum amount a patient can purchase, increasing from 2 ounces to 3 ounces, or 57 to 85 grams, and phasing out the 6% sales tax imposed on medical marijuana sales by former Republican Gov. Chris Christie, an opponent of medical marijuana. For patients with terminal illnesses, the purchase limit would be removed entirely.

“The biggest complaint about the existing program are doctors’ visits,” Brown said. “It would be ridiculous if I went to my physician and he or she said you have high blood pressure. Oh, by the way, you have to come see me three more times before I can prescribe you any medicine.”

Cost is another sore point for patients, Brown said. Currently, patients pay from $350 to $500 an ounce in New Jersey. He does not expect the prices to drop to the level of California or Oregon but said he believes progress is possible.

“In New Jersey, it’s incredibly high priced. If you think about it, it’s simple economics here. There’s only six providers. There’s not much incentive or price competition,” Brown said. “The No. 1 method [to lower prices] is increasing supply.”

Cannabis legalization got more votes than Trump, Biden and other officials in multiple states