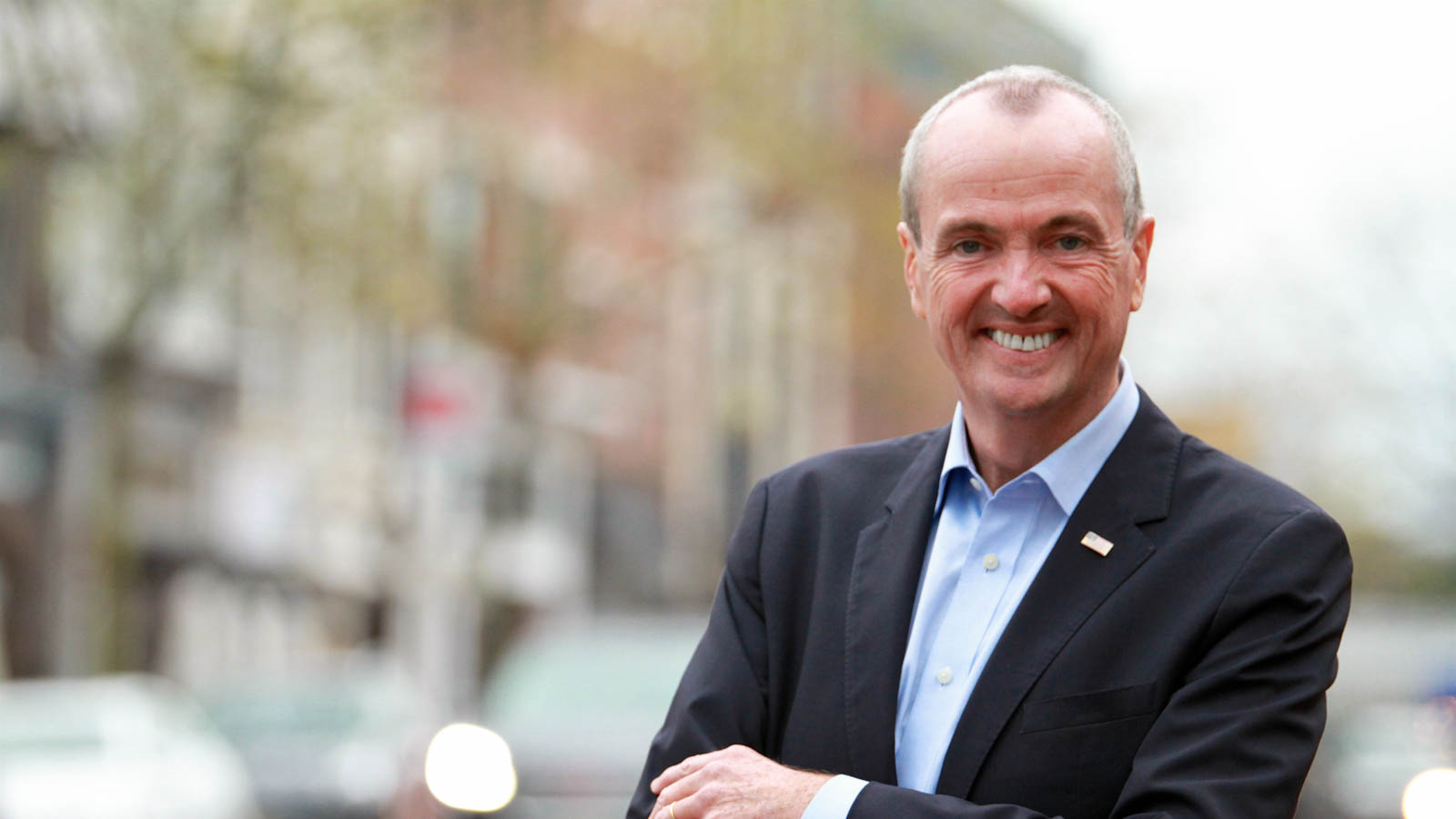 New Jersey expanded its medical marijuana program, including increasing the number of illnesses eligible for cannabis use, under a broad new law signed by the governor July 2, 2019.

Democratic Gov. Phil Murphy signed the Jake Honig Compassionate Use Medical Cannabis Act at a tavern in Freehold known for holding charitable fundraisers. He was with the parents and sister of the bill’s namesake.

The law is named after a 7-year-old who died in early 2018 after battling brain cancer. His parents, Mike and Janet Honig, have fought for easier access to cannabis to ease pain during illnesses.

The measure makes a number of changes. It increases the limit that can be dispensed from 2 ounces to 3 ounces, or from 57 to 85 grams, or 18 months after the law goes into effect, with a commission that the measure establishes setting the limit afterward.

It boosts a patient’s supply from 90 days to one year and allows for home delivery to patients.

The law lowers the threshold from debilitating illnesses to qualifying illnesses in order to make it easier for health-care practitioners to prescribe the drug. The illnesses include seizure disorder, intractable skeletal muscular spasticity, post-traumatic stress disorder (PTSD), glaucoma, cancer, as well as chronic pain and opioid use disorder. Other illnesses could be added as well.

It permits physician assistants and advanced practice nurses to authorize medical cannabis. Previously, only doctors could prescribe it.

The law also sets up three new categories of licenses, including cultivators, manufacturers, and dispensaries. Currently, only a single permit allows alternative treatment centers (ATCs) that cover all three categories.

The measure also sets up a five-member commission to regulate cannabis, taking oversight of the program from the Health Department, and phases out the 6.625% sales tax over three years.

Before Murphy signed the legislation, Mike Honig told an emotional story about Jake enjoying waffle fries and a milkshake while on medical cannabis. Mike Honig said the morphine and opioids doctors had described had terrible side effects for Jake, including taking away his appetite and making him high. Medical cannabis, instead, helped his son feel like himself.

Murphy and the Democratic-led Legislature turned their attention to expanding medical marijuana after lawmakers failed in March to pass legalized adult-use cannabis.

Feature image: New Jersey Gov. Phil Murphy signed a law that expands the types of medical professional who can prescribe a now-larger amount of medical marijuana for a larger list of qualifying conditions. 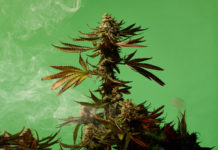 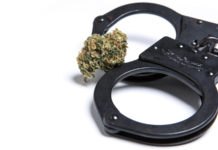 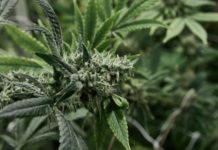 18 Concentrate Brands You Should Know About

How to Have the Best 4/20 Ever in Portland