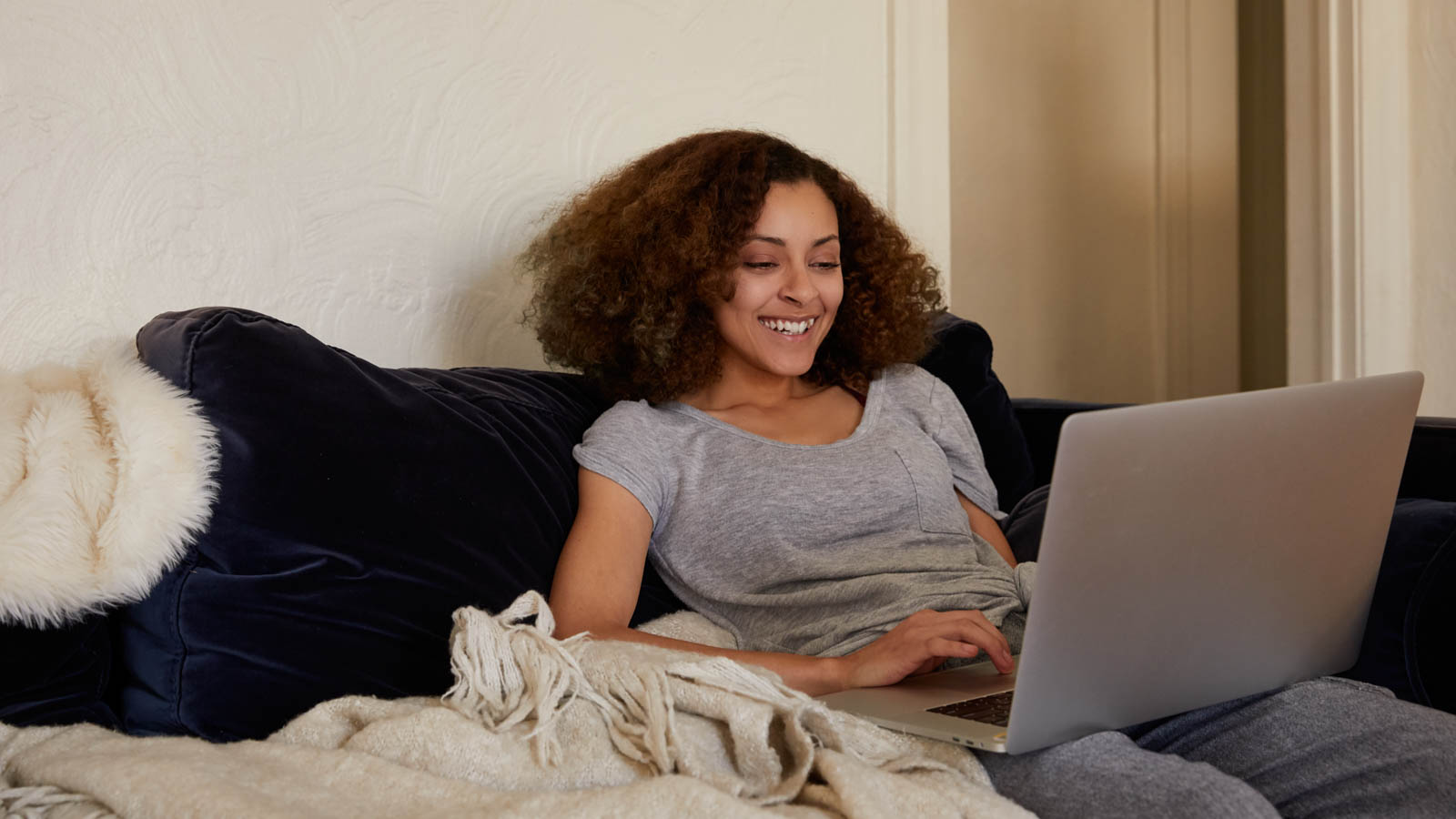 Summer’s here, holiday celebrations are around the corner, and hopefully you have some downtime to get out and enjoy the sun … or pull the shades, smoke a joint, maybe do a dab, and sink into some soothing couch lock in the company of a stoney show or movie.

Amidst the endless pool of content streaming options that is the internet, Weedmaps News is offering a streamlined selection of shows and movies to watch high, available on major streaming platforms in July 2019.

A new rockumentary/concert movie about Bob Dylan‘s small-venues tour across America in 1975 and ’76. Director Martin Scorsese — no stranger to the rock doc genre; neither is Bob Dylan, having directed major concert films for The Band and The Rolling Stones, as well as the seminal Dylan documentary “No Direction Home” — infuses unearthed, remastered concert footage from Dylan’s “Rolling Thunder Revue” tour with riveting interviews and, true to his subject, strange blurrings of fact and fiction.

In addition to the perplexing, poetic, and intoxicating present-day interviews and flourishes of semi-fictional commentary that make up “Rolling Thunder Revue,” the actual concert footage — featuring Dylan at a creative high point of his rock ‘n roll years — is magic. Letting it all wash over you under the haze of the cannabis high will be a singular experience.

“Rolling Thunder Revue” premiered on Netflix on June 12, 2019, but since we missed it in last month’s streaming roundup, we thought it pertinent turn all stoners onto this rock ‘n roll fever dream just in time for summer.

The classic screwball comedy about a golf club from the early National Lampoon/Saturday Night Live generation of comics, starring Chevy Chase, Bill Murray, and Rodney Dangerfield at the height of their combined powers.

“Caddyshack” is a classic stoner comedy from a highly influential stoner generation of stoner comedians. Comedy seldom ages well, but “Caddyshack” is one of those movies with weed in its DNA (and an iconic scene where Chase and Murray share a joint), and may still be a great hang for your next summer afternoon sesh.

When and Where to Watch

A mesmerizing 2018 indie from first-time writer/director Corey Finley, based on his own play, starring Olivia Cooke and Anya Taylor-Joy as two teenage girls in upper-class suburban Connecticut who hatch a scheme to assassinate an “evil step-father.”

Though based on a stage production, with a delightfully dialogue-heavy screenplay you can get lost in, “Thoroughbreds” boasts a hypnotic aesthetic and equally hypnotic performances from the lead actresses. It’s a bit of a cold, dark movie as a whole, but its parts are a recipe for a great high watch.

“Thoroughbreds” will be streaming on HBONow on July 1, 2019.

‘Under the Silver Lake’ — Amazon Prime

“Why do we assume that all this information is what we’re told it is?”

If that line doesn’t sound like a stoner thought to you, we don’t know what will. The dreamlike setting, tone, humor, and meandering hallucinatory qualities of “Under the Silver Lake” resulted in mixed reviews from critics, but seem tailor-made to please the modern stoner looking for something hip to watch at the next Saturday night sesh.

You know it, you love it, and you can’t wait to catch up with the scrappy ’80s kids of Hawkins, Indiana, for one crazy summer filled with arcades, first loves, and monsters from another dimension.

Over the course of its previous two seasons, “Stranger Things” has always had charm and atmosphere in spades. Reliably on point in its ’80s-nostaliga-meets-21st century peak TV imagery, the new season of “Stranger Things” is the perfect show to please everyone at your 420-friendly get-together this July 4 weekend.