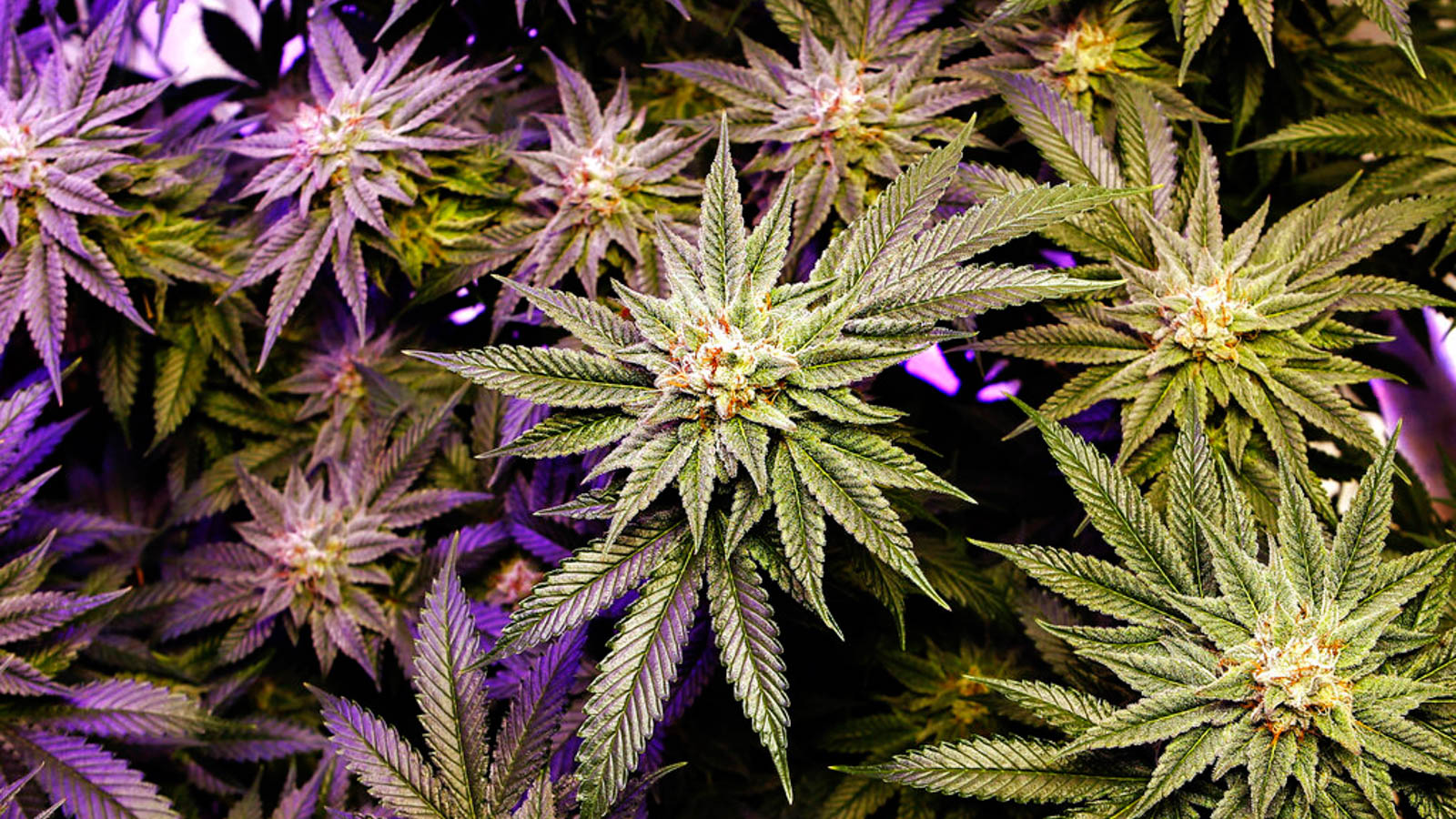 Maine Gov. Janet Mills signed a bill June 27, 2019, setting up a legal framework for the sale of recreational marijuana to adults as early as next year.

Her office said that the state’s Office of Marijuana Policy plans to accept applications for licenses by the end of 2019. The Democratic governor said her administration has worked quickly to implement the voter-approved law since she took office earlier in 2019.

The state’s voters chose to legalize both the use and sale of recreational marijuana among adults in November 2016, but months of delays and political squabbles have slowed the implementation of a commercial industry.

Medical marijuana was already legal in Maine, and under the 2016 law, adults over 21 can possess up to 2.5 ounces (70.9 grams) of marijuana without penalty.

The new law becomes effective in September 2019. At that point, the Office of Marijuana Policy has 60 days to finalize regulations. Then, the state must start accepting applications within 30 days.

In the meantime, Mills’ administration is working on a public health and safety education campaign, and figuring out how the state will track, trace and license marijuana.

“We have drafted these rules with a view toward keeping the public’s health and safety at the forefront,” said Office of Marijuana Policy Director Erik Gundersen.

The new framework makes several changes to state law ahead of sales.

Municipalities could opt in or out of allowing marijuana sales. Only a handful of cities and towns have laid the groundwork for retail sales.

Under the new law, Maine residents who have lived in the state for at least four years would have to claim at least 51% ownership of a cannabis company to qualify for a license. The state would also authorize the department to impose an administrative hold on a licensee.

Marijuana is legal for adult use in 10 states and the District of Columbia, though some, like Maine, have yet to set up commercial sales.

Feature image: Democratic Maine Gov. Janet Mills signed a bill June 27, 2019 setting up a legal framework for the sale of adult-use marijuana that could arrive in stores as early as 2020. (AP Photo/Robert F. Bukaty, File)

The Difference Between Cannabis Combustion and Vaporization, Explained