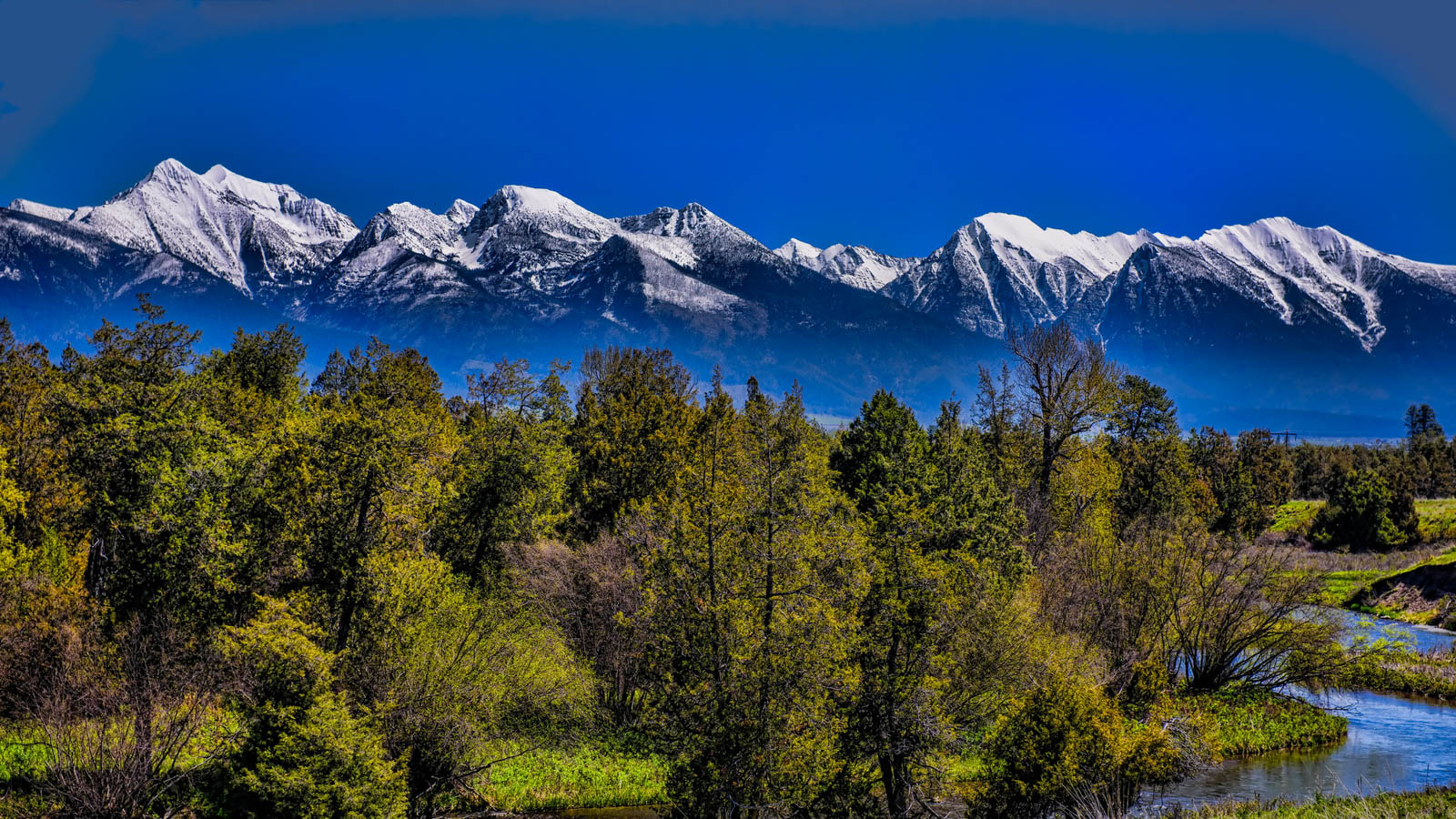 Support for more cannabis freedom in Montana is gaining some traction on the path toward adult-use.

While Montana lawmakers recently just said “no” to a bill to legalize marijuana for adults 18 and older, killing the proposal in a House committee, a group called Coalition 406 announced in April 2019 that its members are working on a 2020 state ballot initiative that would legalize marijuana for Montana adults.

That’s not the only indication that the state’s residents and legislators are beginning to view cannabis more favorably.

A March 2019 poll from the University of Montana showed 51% of registered voters in the state support legalizing marijuana. The state became an early adopter of medicinal use, passing the Montana Medical Marijuana Allowance in 2004. Not much legal progress followed, however, for cannabis in the Big Sky Country, but within the past year several cannabis-related bills, mostly having to do with hemp and medical marijuana, were signed into law.

One state lawmaker is leading the cannabis cause.

Democratic state Sen. Tom Jacobson has backed four cannabis-related bills over the past year — and he’s seen them all signed by Democratic Gov. Steve Bullock.

The latest success came on May 3, 2019, when Bullock signed Jacobson’s SB 265, an overhaul of a bill passed in 2017, which, among other things, revised the Montana Medical Marijuana Act, initiated seed-to-sale tracking, and changed the tax codes related to the sale of medical marijuana.

“The bill was meant to clean up a few things from the last session,” Jacobson told Weedmaps News.

SB 333 came through the Senate’s tax committee while Jacobson was vice chair, an experience that he said inspired him to fix the state’s cannabis laws.

The bill also doubles the sales tax on medical marijuana from 2% to 4%. Jacobson sees this tax hike as a medical marijuana-friendly change, which sunsets in 2021 when the Legislature will have to revisit it.

“We want to make sure the Department of Health and Human Services has the resources it needed to adequately run the program,” he added.

SB 265 also adds a telemedicine component that enables select physicians to conduct remote physical exams and review medical records to provide a written certification for a patient with a debilitating medical condition. In the 147,040-square-mile (380,832-square-kilometer) state, access is often difficult, Jacobson said, adding that “Montana is an extremely rural state.”

The latest data from the Montana Department of Public Health and Human Services show that as of mid-May 2019, 36,462 medical marijuana cardholders are registered across 377 licensed dispensaries in Montana.

“We have had about a 28% patient growth rate in the last year,” said Jon Ebelt, a public information officer for the health department.

SB 176 allows the Department of Agriculture to develop a state hemp certification program plan that would identify, test, and promote Montana hemp. SB 177 eliminates requirements for a criminal background check prior to receiving a license to grow hemp, and SB 178 exempts hemp processing equipment from property taxation.

“Montana is the No. 1 hemp producer in the country,” Jacobson said with a hint of pride in his voice.

Since Montana is an agriculturally rich state, the hemp bills easily won backing from farmers and lawmakers who represent those in the agriculture industry, he added.

He also said there wasn’t much pushback on S.B. 265 because the bill was aimed at protecting patients. The bill passed the state Senate 36-14 and passed the House 66-31.

“There are some folks who aren’t going to vote for it just because it has “marijuana” in the title of the bill,” Jacobson acknowledged.

While the senator doesn’t use medical marijuana, he is a proponent of making it more readily available to those who need it.

His stance on recreational use isn’t much different.

Asked if he supports adult-use legislation, Jacobson said, “Yeah, actually I am. I do think that it’s something that we as a state should leave up to the public.”

Jacobson said he believes voters will embrace a group like Coalition 406, which is working to place and pass an initiative on the November 2020 ballot to legalize and regulate marijuana.

“I think overall people have this belief that ‘You do what you want to do and I do what I want to do, and I won’t tell you how to be and you don’t tell me how to be,’” Jacobson said. “I think there’s a majority of folks who believe if you want to use marijuana recreationally, you should have the ability to do so.”

Feature image: A Montana legislator is testing the waters of expanded access to medical cannabis while a citizens’ group works to put legalization of adult-use marijuana on the 2020 ballot. (Photo by cloud.shepherd via Flicker.)

Everything You Need to Know About the Focus V Carta

What You Should Know About Adding CBD to Massages, Facials, or Pedicures

Joe Biden is Running for President. What are His Positions on Marijuana?