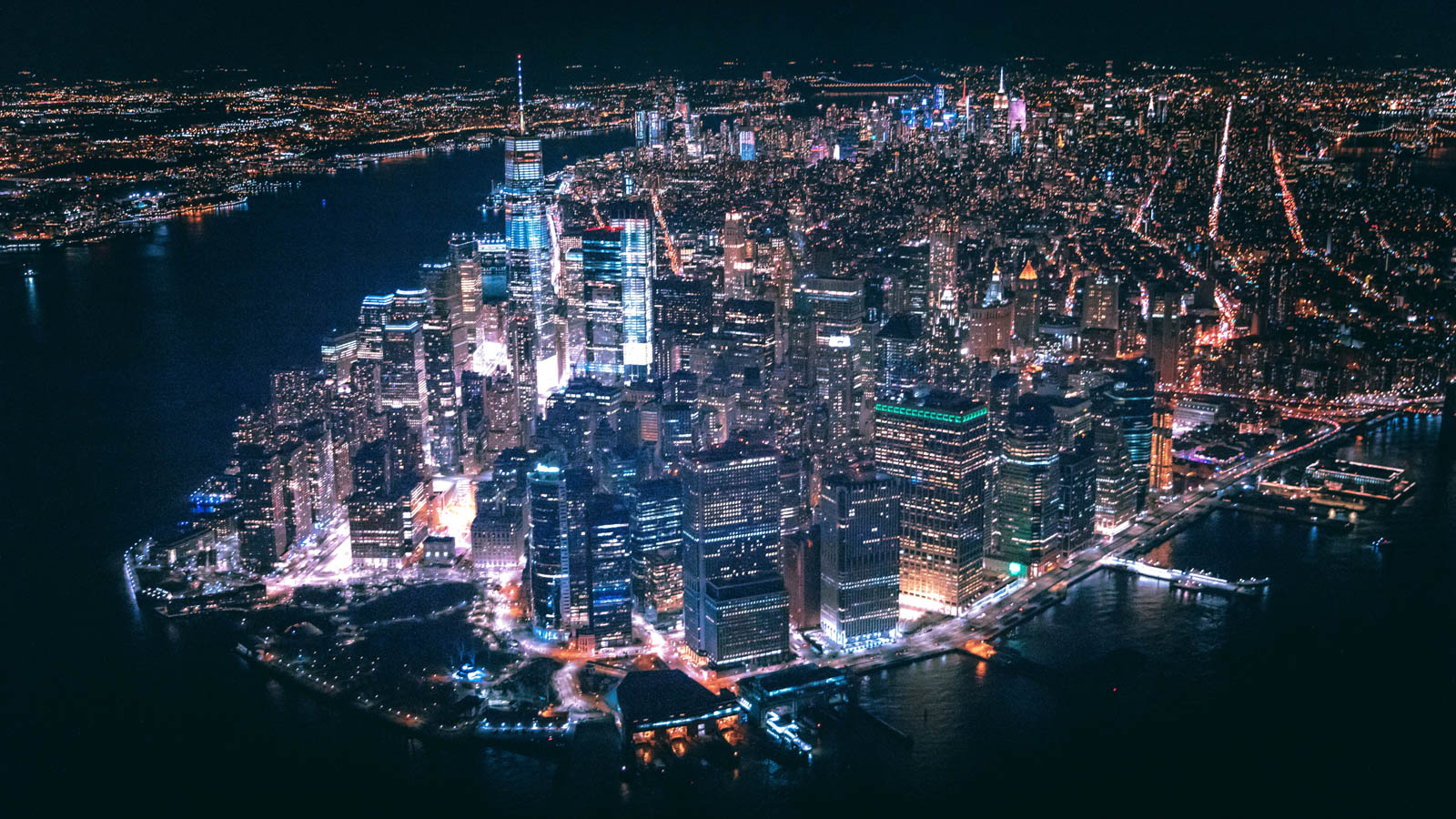 Legal adult-use cannabis in New York state could become a $1.7 billion to $3.5 billion market, generate 30,000 to 40,000 jobs, and exert a $4.1 billion multiplier impact on the state’s economy, according to a policy brief by the State University of New York (SUNY).

Laura Schultz, the policy brief’s author who is director of fiscal analysis and senior economist at the Rockefeller Institute of Government at the SUNY Albany campus, said that job creation and tax revenues are the two most important arguments favoring legalization.

Yet it’s difficult to accurately predict the economic impact in New York because the economic environments and policies of other legal states she relied upon for modeling vary widely.

“States often underestimate or overestimate revenues and supplies,” Schultz said. “Economists put so many caveats on their forecasts that in one sense, it’s like predicting the weather.”

“Our analysis found that a $1.7 billion industry could generate a total economic output of $4.1 billion and total employment of 30,700,” Schultz said.

Our analysis found that a $1.7 billion industry could generate a total economic output of $4.1 billion and total employment of 30,700. It could also attract hundreds of millions of dollars in capital investment shortly after legalization as investors pour in to take advantage of the new market.

Our analysis found that a $1.7 billion industry could generate a total economic output of $4.1 billion and total employment of 30,700. It could also attract hundreds of millions of dollars in capital investment shortly after legalization as investors pour in to take advantage of the new market.

The 17-page report, “The Economic Impact of Developing the Adult-Use Cannabis Industry in New York,” said that legal cannabis state employment reports show an average of 12.4 employees per $1 million in sales of adult-use cannabis.

Schultz used New York State Department of Health (DOH) data to estimate that the state market size could be between $1.7 and $3.5 billion, but selected the more conservative $1.7 billion forecast.

A $1.7 billion market in New York could directly employ about 21,080 employees in cultivation facilities, manufacturers, testing laboratories, and retail dispensaries. She said that based on the experiences of Colorado and Washington, about 35% of New York cannabis workers would be employed in cannabis dispensaries, while the rest would be distributed across the supply chain.

If the market reaches $3.5 billion, more than 43,000 people would be directly employed in the cannabis industry. Click To Tweet

To put the adult-use marijuana industry in perspective, Schultz estimated that New York’s would exceed the size of the state’s craft brewing business, which, including related tourism, food services, and distribution industries, employs about 13,000 workers directly. However, the cannabis industry would be smaller than the state’s older, more established wine and wine-related tourism market segment, which employs 62,450.

“All medical marijuana cultivation and manufacturing facilities in New York are currently located in upstate New York,” the report found. “This geographic trend will likely continue since these facilities tend to have large footprints and need lower-cost water and energy inputs. New York should expect a temporary economic boost from the large-scale investments made shortly after legalization.”

“It could also attract hundreds of millions of dollars in capital investment shortly after legalization as investors pour in to take advantage of the new market,” Schultz said.

The study noted that 63.4% of previously surveyed adults agree that creating a legal marijuana industry and its corresponding job creation justify legalization. In addition, Schultz said that cannabis tax revenues are another important argument favoring legalization.

Accurate economic forecasting is complicated by the federal prohibition of marijuana.

Schultz wrote in the report that the federal government does not acknowledge the existence of the cannabis industry nor report it in traditional employment, tax, and economic analysis data sets. As a result, federal prohibition makes economic multiplier analysis tricky, and estimates tend to be overly conservative.

She pointed out that since Canada legalized cannabis in 2018, it has created classifications for industry firms in its national economic data sets.

The calculations don’t factor in the social impact of legalization, how it would affect municipalities or tax revenues, or account for potential health or criminal justice implications.

The federal prohibition against cannabis can be a double-edged sword, Schultz said. Given that federal law prohibits the interstate movement of marijuana, New York must contain all of the industry’s components within its borders.

“The reason the economic impact is so high is that the entire supply chain has to stay within New York,” Schultz explained. “If federal restrictions are lifted, states like Massachusetts, whose cultivators have big head starts, would have an advantage over New York. With interstate trade, out-of-state cannabis products would enter New York. We don’t know if or when federal restrictions are lifted whether New York will be an importer or exporter.”

The report said New York, like some other legalized states, plans to prevent the vertical integration of its adult-use marijuana industry, which ultimately could expand economic opportunities across a wider base of vendors. Currently, the state’s medical marijuana supply chain is vertically integrated: each of the 10 licensed organizations maintains one manufacturing facility  for cultivating and manufacturing cannabis products, and operates up to four dispensaries.

The proposed legalization plan outlined in the FY 2020 New York State Executive Budget identifies a three-tier market structure based on the state’s current means of regulating alcohol, which Schultz said would allow more license categories and give more companies and small businesses the opportunity to participate.

The Rockefeller Institute brief pointed out that some key towns are likely to opt out of the law. In April 2019, five counties, including much of Long Island, considered legislation to opt out or ban sales.  By comparison, Massachusetts saw 190 communities enact bans or pass temporary moratoriums on legal cannabis sales. Schultz predicted large-scale bans could change the economic forecast for the New York cannabis industry.

Feature Image: A study by the Rockefeller Institute at SUNY found that the legal cannabis industry could grow to a conservative estimate of  $1.7 billion and generate a total economic output of $4.1 billion and total employment of 30,700. Photo by Andre Benz on Unsplash

Meet Some of the Young Heroes Advancing Marijuana as Medicine