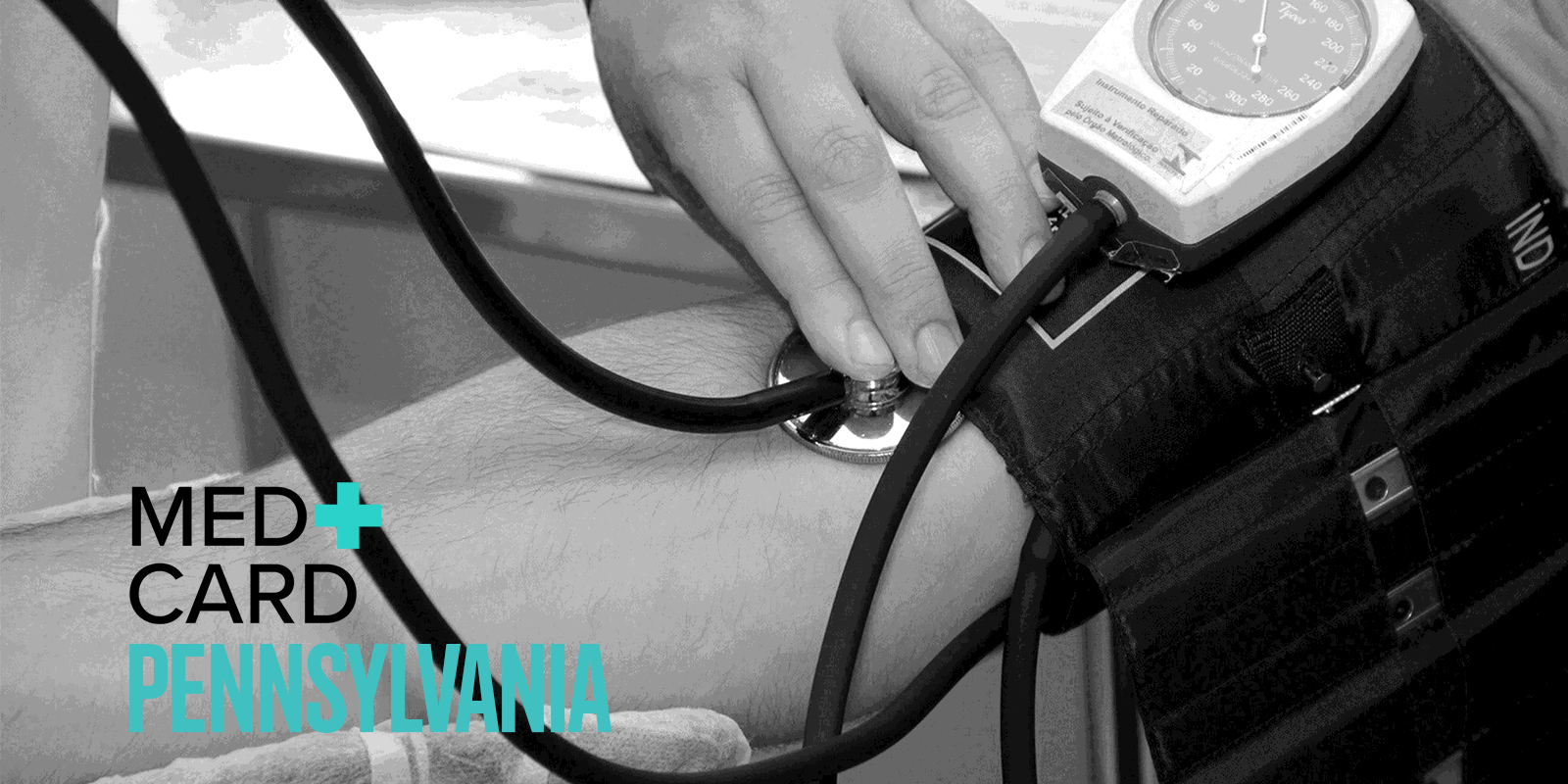 Pennsylvania, one of the nation’s original 13 founding colonies, legalized medical marijuana on April 17, 2016, when Democratic Gov. Tom Wolf signed into law SB 3, or the Medical Marijuana Act,. It became available to qualified patients on Feb. 15, 2018, with roughly 3,000 patients registered at the start of the Medical Marijuana Program.

The program, administered by the Pennsylvania Department of Health, has grown rapidly since its conception. Doctors had already issued more than 100,000 patient certifications to allow patients with serious medical conditions to get medical marijuana, according to an April 2019 announcement by Wolf.

Applying for Medical Marijuana in Pennsylvania 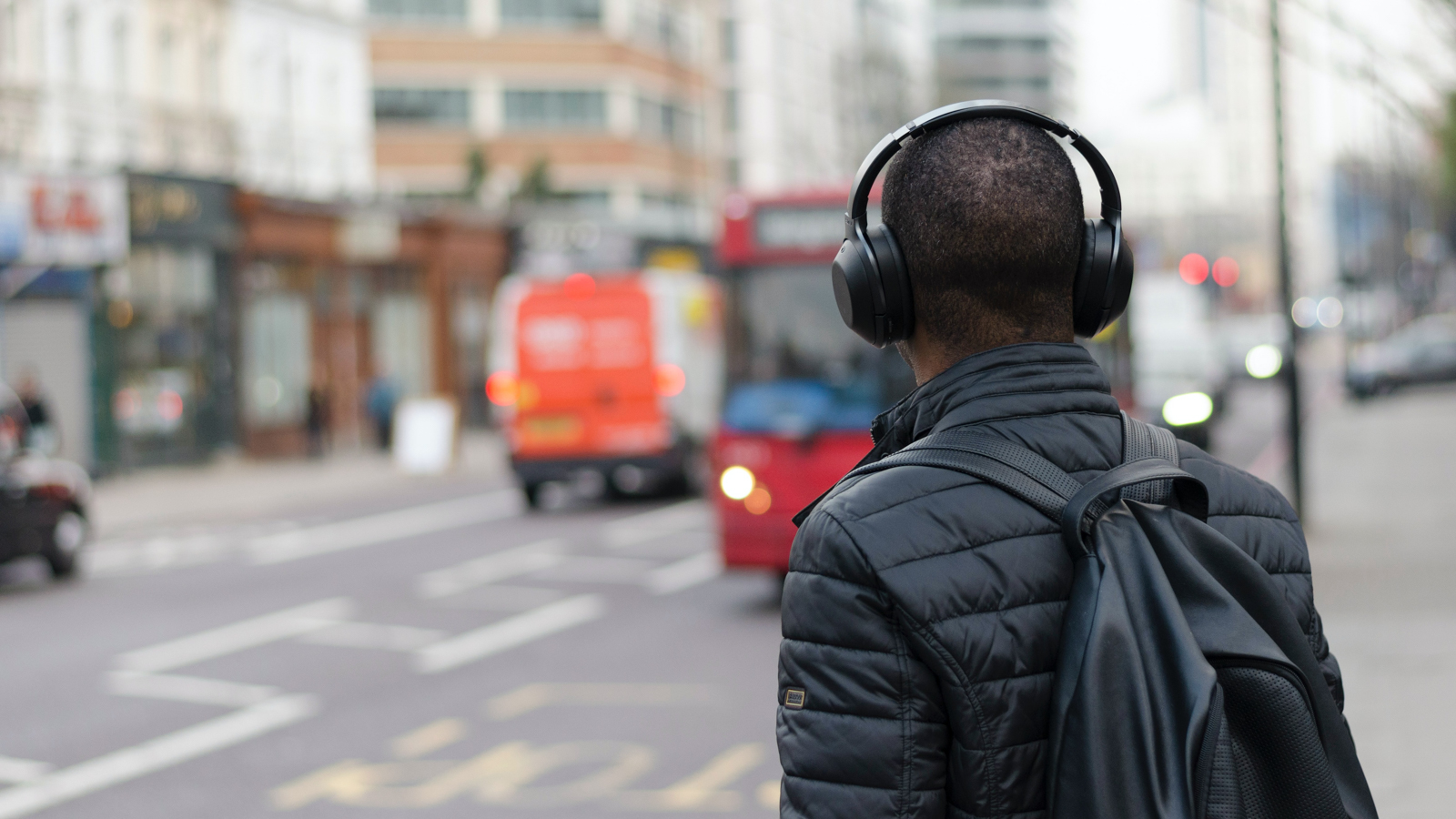 The health department has provided a list of approved physicians who may certify patients for the state’s Medical Marijuana Program. Finding a dispensary isn’t difficult – the state has an interactive map that lists all approved dispensaries. The Health Department has limited issuing permits initially for up to 50 dispensaries, with each dispensary allowed no more than three separate locations. Many of the state’s existing dispensaries are concentrated in the Philadelphia area, but there’s still a fairly wide range of dispensaries scattered throughout the state.

Rules for Patients Visiting from Other States (Reciprocity)

Pennsylvania has no provisions for reciprocity. The law states that only a Pennsylvania resident who is certified to have a qualifying serious medical condition by a doctor participating in the state’s medical marijuana program can legally buy cannabis in the state.

Don Jergler is the Regional West Editor for Insurance Journal and a veteran business and real estate reporter. He has contributed coverage for the Long Beach Press Telegram, Long Beach Register, Los Angeles Times Custom Publishing and a variety of trade publications. 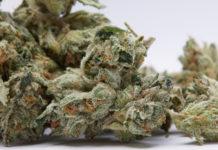 How to Get Your Medical Marijuana Card in Illinois