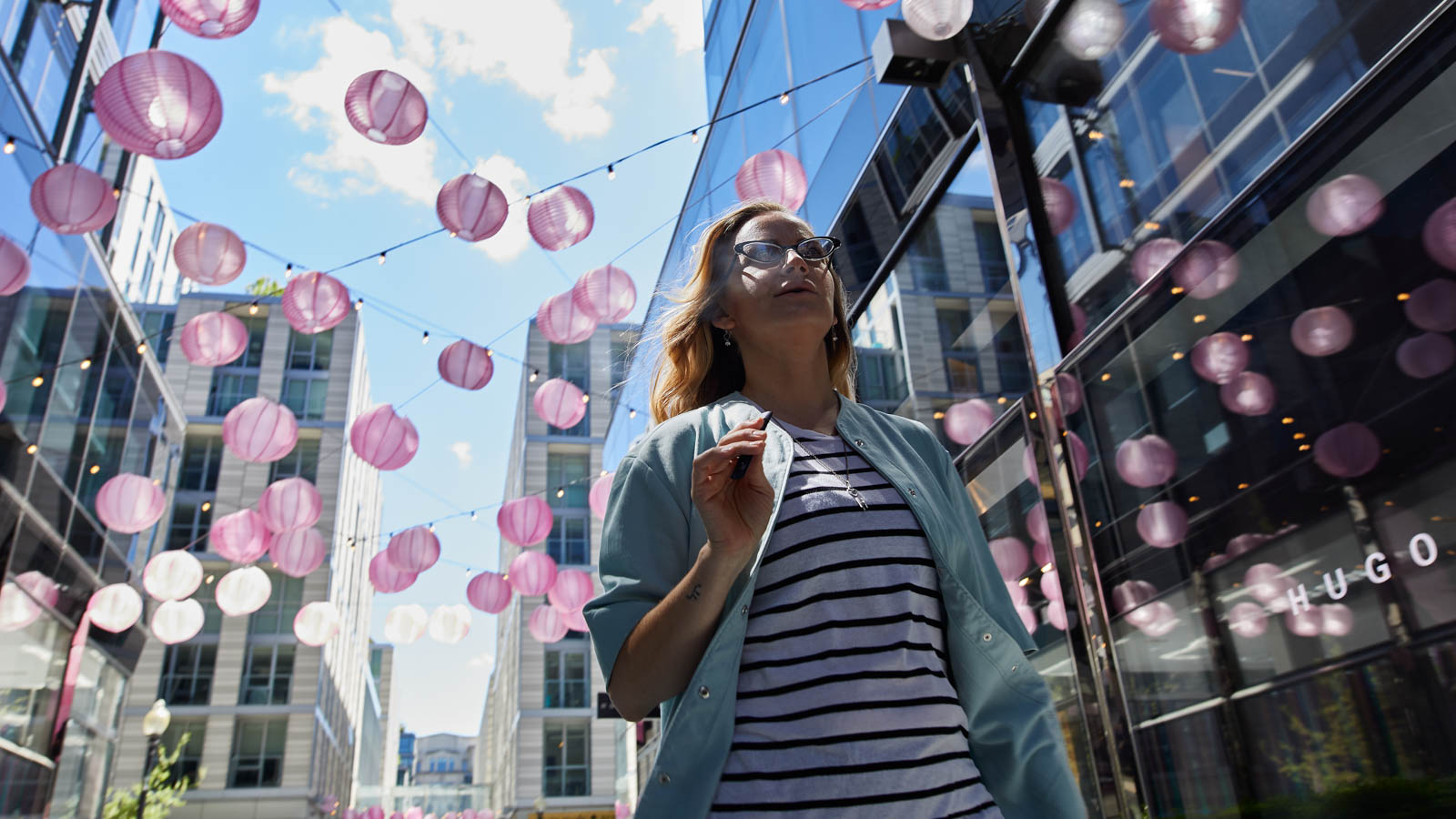 Because the majority of companies in nearly every industry have historically been led by men, women’s needs have frequently been put on the backburner — or clumsily catered to with unnecessary pink “for her” products.

But as more women have a voice in their companies and start their own businesses, more products are being designed for women. The cannabis industry is no exception. Several brands have recently released products specifically for women’s health, wellness, and entertainment, proving that cannabis’s potential goes far beyond the way it’s traditionally been utilized.

Here are some cannabis brands working to improve women’s lives.

Perhaps most famously, Whoopi Goldberg teamed up with cannabis entrepreneur Maya Elisabeth to create Whoopi and Maya and a line of cannabis products that provide relief from menstrual pain, including a bath soak, body rub, tincture, and cacao edible. Goldberg and her daughter and granddaughters suffer from menstrual cramps, so she wanted to make that time of month easier for her family as well as other women with the same problem.

Dr. Leslie Apgar, an obstetrician and gynecologist (OB/GYN) and entrepreneur Gina Dubbé founded Blissiva to tackle some of the most significant health challenges women can face, including breast and ovarian cancer, menopause, endometriosis, and polycystic ovarian syndrome. Its first product, the Blissiva Balance Pen, was designed with the knowledge that women are twice as likely as men to suffer from anxiety. It has a 1:1 CBD:THC ratio so that it primarily has a calming effect, and Blissiva soon plans to release a sex suppository.

“Like a lot of ‘canna-curious’ women, I didn’t start exploring cannabis until later in life,” the company’s founder Hema Patel told Forbes contributor Emily Price. “Most experiences left me in the hands of someone else’s weed, and dispensaries were not somewhere I felt like I wanted to or could go. When I did finally decided to step foot into one, I was shocked at the ‘bro-dom’ of it. … I wanted to create a brand that spoke to women on their terms, that was tailored for their lifestyles and preferences in approachable and simple ways.” That’s what Roam hopes to provide with its fun themes and sleek design.

In addition to selling products, Ellementa’s main focus is on networking and events educating women about cannabis and how it can improve their lives. Described on its website as “a global women’s cannabis wellness network,” it connects women interested in cannabis with one another and with experts who can guide them in their cannabis use through online forums, webinars, and in-person events. Aliza Sherman, Melissa Pierce, and Ashley E. Kingsley co-founded the company after using medical marijuana themselves and wishing they had more resources to learn about it. Observing that cannabis can help with menopause symptoms and other women’s health issues, they wanted to lift the stigma on moms, grandmothers, and all kinds of women taking advantage of it.

Quim co-founder and CEO Cyo Nystrom began developing vaginal cannabis products along with her co-founder Rachel Washtien in order to alleviate her own gynecological woes, including recurrent yeast infections and urinary tract infections (UTI). In addition to cannabis, Quim’s Happy Clam moisturizer contains tea tree oil, which are purported to have antifungal and antimicrobial properties, along with other ingredients including hazelnut oil and medium-chain triglyceride (MCT) oil. Its Night Moves and Oh Yes! lubes are similarly meant to improve vaginal health while enhancing libido and sensation.

While not strictly for women only, TribeTokes was founded by two women, serial entrepreneur Degelis “Dege” Tufts and cannabis advocate Kymberly “KymB” Byrnes, with women in mind. Their products include anti-inflammatory CBD-infused eye cream and elegant smoking accessories, including a quartz crystal pipe and keybox-shaped flip battery.

Van der Pop, a Canadian brand founded by April Pride, not only sells cannabis softgels, flowers, and stylish accessories geared toward women but also conducts research shedding light on the stigma around women and weed and what women seek from cannabis. In addition, its website hosts a blog covering topics including how weed can enhance your sex life to how to make your own CBD bath products.

Eve‘s founder Melinda Rombouts is the first female founder to get a cannabis production license in Canada. After running a greenhouse flower business for 15 years, she started Eve, which now has 75% female leadership, to sell cannabis geared toward women. While they can really be used by anyone (as can any of these products, for that matter), they have female-focused packaging and sassy names like “the Hostess.”

Where to Buy CBD Oil