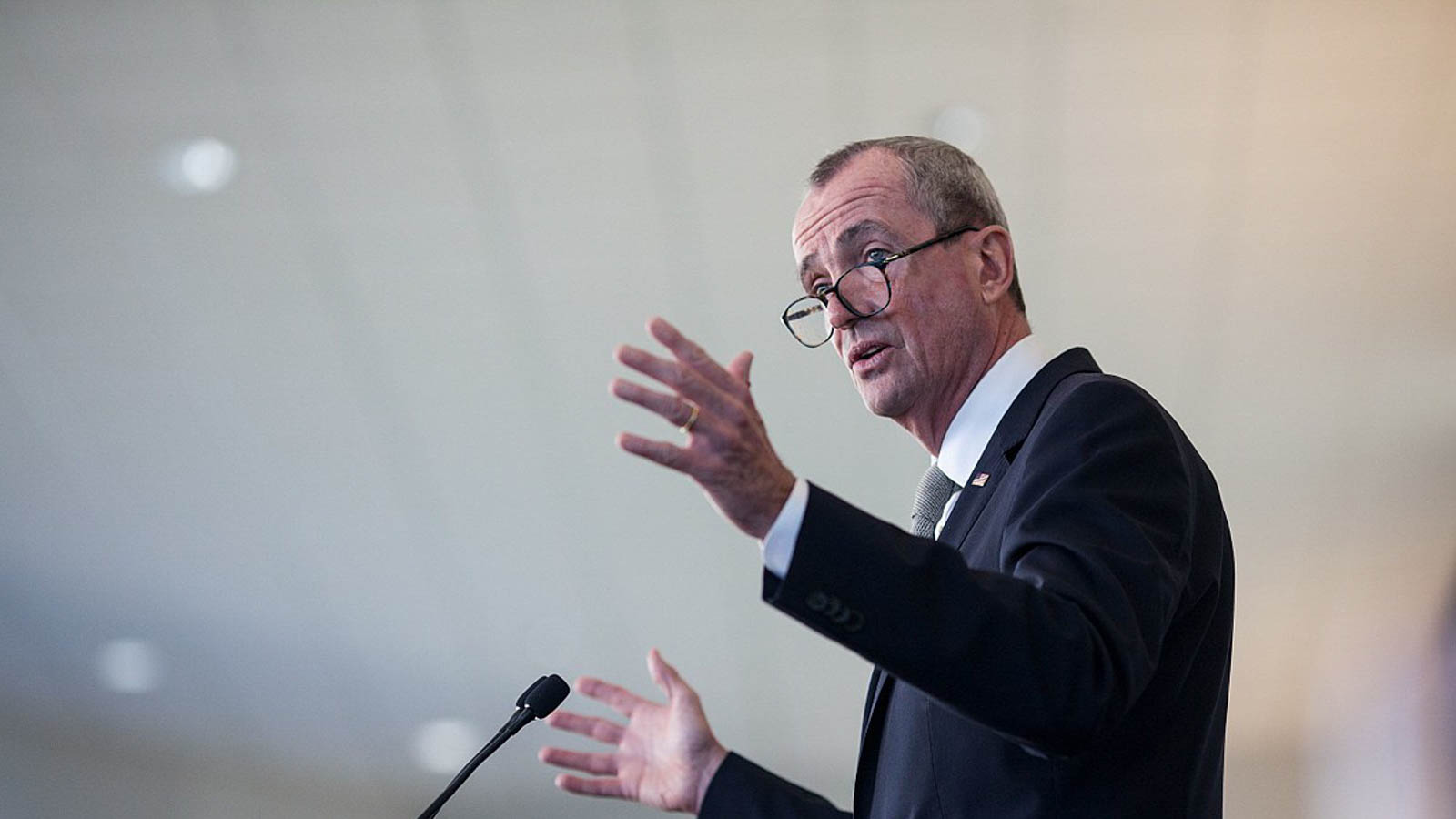 More medical marijuana businesses are set to come to the Garden State.

The New Jersey Department of Health (NJDOH) announced June 3, 2019, that it is seeking new applicants to operate up to 108 additional medical cannabis facilities, known as Alternative Treatment Centers (ATCs).  Applications for the new licenses will be available July 1, 2019, and must be submitted by Aug. 15.

For the first time, New Jersey will issue separate licenses for growers, processors, and retailers. As many as 38 businesses will be licensed in the northern region, up to 38 more in the central region, and 32 in the southern region of the state. Of the 108 licenses, the goal is to have as many as 24 growers, 30 processors, and 54 retailers, according to a NJDOH statement.

“We are at a point where patients just cannot wait any longer for easily accessible, affordable therapy. This request for applications (RFA) allows for specialization of businesses to increase medical product in our state,” said New Jersey Health Commissioner Dr. Shereef Elnahal in the statement. “In addition, by allowing for three sizes of cultivation endorsements (5,000 square feet, 20,000 square feet, and 30,000 square feet), we are increasing opportunities for small- and medium-sized businesses to participate in the program.”

Democratic Gov. Phil Murphy opened a June 3, 2019, press conference on tax issues with news of what he called the “off topic” announcement about the NJDOH licensing expansion.

At a question-and-answer session following the Hackensack press conference, Murphy was asked why the health department was moving to expand the medical marijuana program when the Legislature is about to vote on a bill covering many of the same issues. “These are not necessarily either-or propositions,” Murphy replied. “The pressure, frankly, has been why haven’t we done it already? We have a huge demand-supply imbalance.

Up to 108 new endorsements are in play. Applications available 7/1. More: https://t.co/XupMSii6eR

“We have listened to the concerns of patients, patient advocates, doctors and the growers and dispensaries already participating in our medical marijuana program on how we can best move forward,” Murphy said. “This RFA is a result of this continued outreach.”

Advocates and industry leaders praised the health department for expanding the program. “This is an important step in the right direction,“ said Kelli Hykes, Government Relations Director at Weedmaps.

But Hykes, who has been tracking cannabis legalization in New Jersey for almost three years, noted that even with 108 more licenses, demand still won’t be met. She said she also fears that licenses will be seized by large out-of-state operators, rather than small, local, minority-owned entrepreneurs. “True universal access to medical cannabis can come only from an adult-use market,“ she said.

New Jersey currently has six vertically integrated medical marijuana businesses, which grow, process, and sell marijuana in the same operation. Six other providers were selected in 2018 but haven’t yet been licensed.

Feature image: Democratic New Jersey Gov. Phil Murphy defended the state Health Department’s expansion of medical cannabis licensing facilities during a June 3, 2019, press conference in Hackensack. He noted that applicants to the state’s medical marijuana program nearly tripled from 17,000 participants in 2018 to more than 47,000  by 2019.

Your Doctor Probably Doesn’t Know Anything About Marijuana