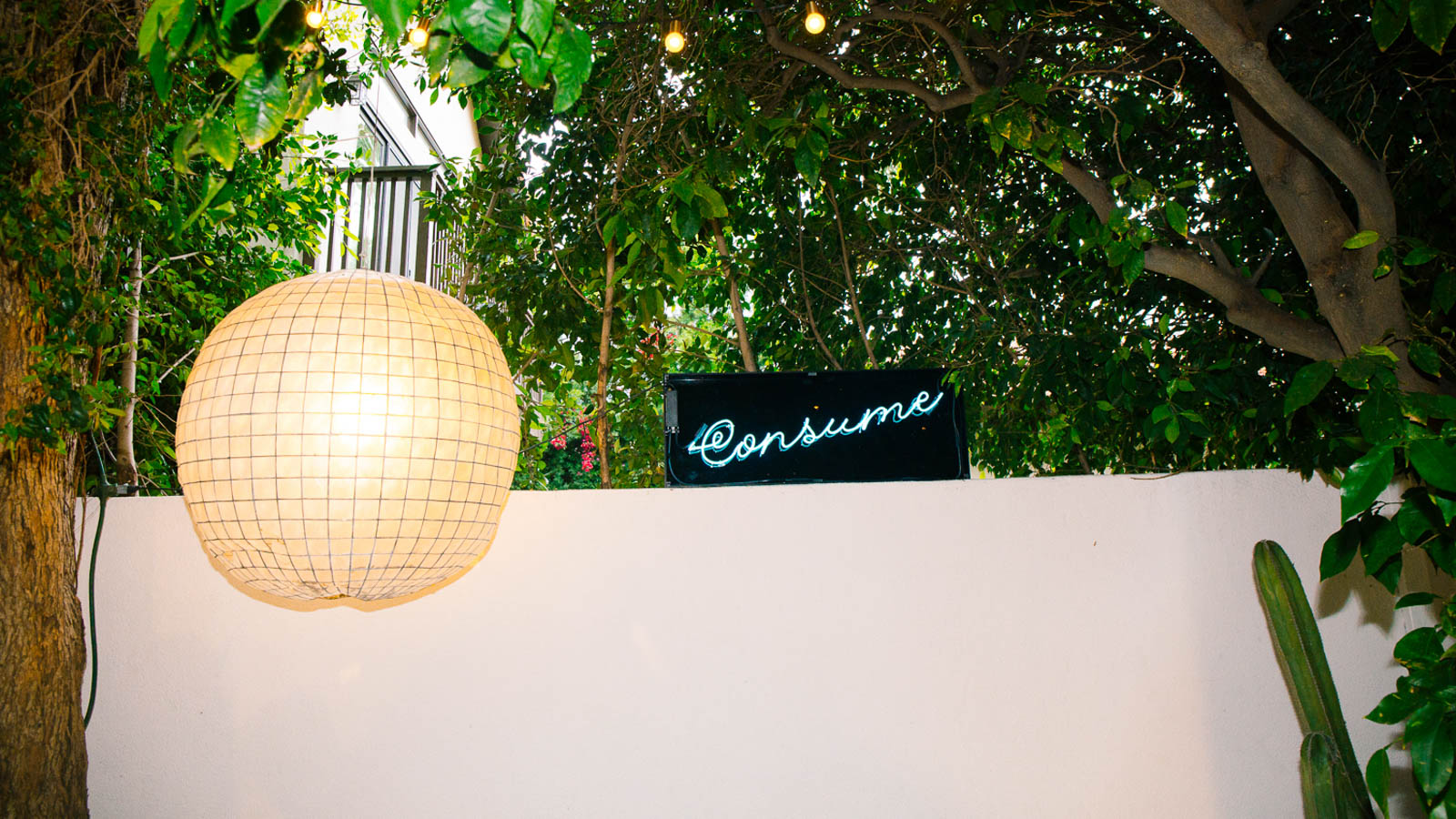 Weed Party @ is a column by Michelle Lhooq and Lindsay MaHarry, two self-described “weed party girls.” The goal of the column is simple: Determine whether the party was cool. On May 9, 2019, Michelle attended The Dreamery, a weed-infused feast that promised to pair “decadent sweets with bountiful weed in a dreamlike setting reminiscent of cotton-candy-coated, childhood fantasies” in West Hollywood, California.

There’s something suspiciously surreal about living in Los Angeles. The sun-kissed air feels too good to be true, the parties are often over-the-top decadent, and there’s a blissful chillness to the city’s energy, as if nothing could go wrong — or maybe everyone’s just super-stoned. You almost expect at any second to wake up and realize that you’ve been dreaming.

Recently, I was invited to a weed party with one of the most dreamy descriptions I’ve ever read. The desert-themed feast was called The Dreamery, and was thrown by the dinner party series Disco Dining Club and cannabis media and marketing company Nice Paper. The event promised to pair “decadent sweets with bountiful weed in a dreamlike setting reminiscent of cotton candy-coated, childhood fantasies.”

I wasn’t sure what to expect, but I knew that it would definitely be cuter than getting yelled at for smoking a joint on the street, which had recently happened to me in New York City. And with tickets for $175, there would definitely be nice gift bags.

The party took place on a quiet residential block in West Hollywood on a street lined with tall hedges, behind which I could hear the sounds of muffled laughter. When I walked up to the door, it felt like I was approaching a friend’s casual house party until we were stopped by a drag queen who asked if our names were on the list. We were then ushered into a cozily lit backyard with paper lanterns hanging from the trees, and a long banquet table piled with dozens of colorful desserts.

Various booths sponsored by weed brands were set up around the garden’s perimeter, with a tattoo artist and DJ in one corner. Drag queens in bright wigs and other extravagantly costumed performers mingled in the crowd, which was mostly composed of immaculately coiffed women draped in expensive silks, floral dresses, and leather jackets, as well as a sprinkling of gentlemen in sweaters and suits. When I leaned over a pair of women to help myself to a fifth slice of cake, self-consciously apologizing for pigging out, they gave me a knowing giggle —“Honey, we did the same thing, too,” one said, passing a joint to her friend.

A blue neon sign in the corner simply instructed: Consume.

After sipping a non-alcoholic mocktail made with Kin Euphorics, a nootropic-based tonic that promises to get you wavy without a hangover, I made my way to the banquet table, where people were sitting around with the stupefied smiles of stoned sugar highs, passing around joints to their friends. I shamelessly took a slice of every cake or pie that caught my eye, and ended up with an insane mishmash of desserts before I realized that I had to get high first.

So I made the branded booth rounds like any good weed party stoner would and dutifully consumed: A drop of The Root of It All’s lemongrass-flavored THC tincture; a couple of The Herbsmith’s vapes; a rip of an electronic bong manned by Mary Jane Soirees.

Once the weed kicked in, I dug in.

After my devotion to stuffing my face with cake ended, I made my way into the house, which was covered in colorful furniture and immensely Instagrammable decor. I later found out it was a “content house” owned by one of the sponsors, Kin Euphorics. In the living room, a chef from Gangster Gourmet was dramatically attempting to scorch an infused truffle with a blowtorch to the delight of a circle of giggling onlookers.

I slunk into the kitchen and was promptly offered a teacup of infused Kikoko tea. I was already so stoned that I couldn’t even tell if I was stoned (you know the feeling!) — but I never say no to fancy weed drinks, so I drank it in three gulps and wondered if I’d start to shrink like Alice in Wonderland.

Around 11 p.m., people started to drift towards the door. The night had been more of an elegant garden tea party than a debaucherous throwdown, but that was perfectly fine for a Thursday night — and the products I’d gotten to try were both tasty and tasteful… the kinds of female-friendly luxury weed items you should be finding at Barney’s High End shop, instead of $7,000 weed leaf stud earrings.

Michelle Lhooq is a multimedia journalist in Los Angeles who covers music and weed. She was an editor at VICE’s electronic music site THUMP in New York City from 2014-2017, and now contributes to The Los Angeles Times, GQ, FADER, Pitchfork, New York, and others. She was named “Best Music Editor” by The Village Voice, and one of Brooklyn’s most influential people by Brooklyn Magazine in 2016. That year, she also threw a 12-hour, vape-themed rave in a fried chicken deli that will live forever in Brooklyn rave history. 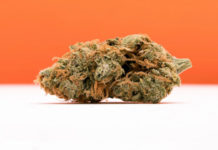 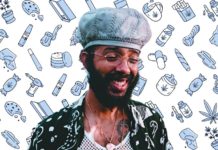 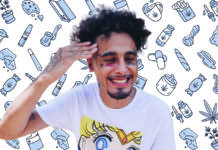