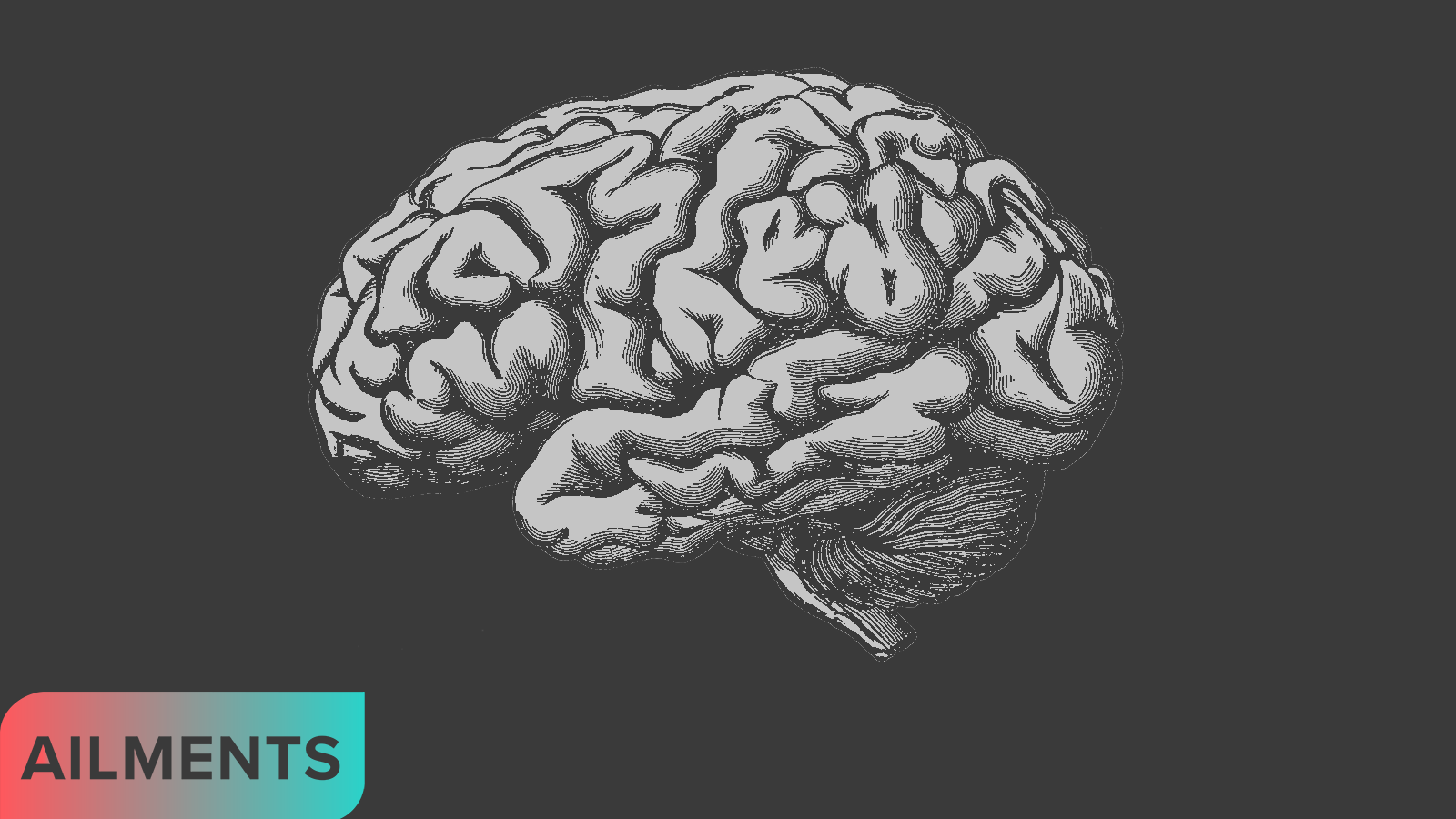 One of the biggest roadblocks to treating any condition with cannabis medicine is restricted access. Even individuals with medical marijuana cards and approved conditions can still have trouble obtaining the treatment they seek due to haphazard state laws and a lack of federal regulation.

On June 25, 2018, the Federal Drug Administration (FDA) approved the first medication made of a cannabis-derived ingredient to treat severe forms of epilepsy.

Several key studies led to federal approval of Epidiolex as a legal, obtainable treatment option for people suffering from severe forms of epilepsy including Dravet syndrome and Lennox-Gastaut syndrome, both of which cause frequent and dramatic seizures in children.

However, Epidiolex is just one potential cannabis-based treatment for epilepsy, and other studies have examined how whole-plant cannabidiol (CBD) oil may work better as the treatment does not trigger side effects that some patients have experienced with Epidiolex, such as diarrhea.

“Cannabinoids in the treatment of epilepsy: Hard evidence at last?” is a 2017 study published in the Journal of Epilepsy Research that answered the question with optimistic findings. Researchers found that patients with Dravet and Lennox-Gastaut syndromes responded well to CBD treatment with a decrease in epileptic seizures observed in significantly more patients in the control groups than in the placebo groups.

Emilio Perucca, the author of the study, wrote: “These are exciting times for research in cannabinoids. After almost four millennia of their documented medical use in the treatment of seizure disorders, we are very close to obtaining conclusive evidence of their efficacy in some severe epilepsy syndromes. The era of evidence-based prescription of a cannabis product is within our sight.”

Perucca’s crystal ball was accurate, as Epidiolex received FDA approval the following year. That same year, a 2018 study published in the New England Journal of Medicine focused on Lennox-Gastaut syndrome and patients whose seizures had been unresponsive to their prescribed anti-epileptic medications. When treated with 20 milligrams of CBD, nearly 42 percent experienced a reduction in seizures, while 10 milligrams of CBD lessened seizures in 37 percent of individuals. Similar to the results of the 2017 study, the placebo group patients experienced lower levels of seizure reductions than the control group.

But Epidiolex is not a one-size-fits-all treatment, and some patients have reported adverse effects. A 2015 study of single compound vs. whole-plant CBD could provide some insight as to why Epidiolex can be problematic. Epidiolex is made from isolated, single-molecule CBD, while CBD oils are made of whole plant cannabinoids. Researchers found that the whole plant model is more effective than single-molecule CBD. The Israeli team of researchers who conducted the study stated: “A lot of research has been made to isolate and characterize isolated single constituents of traditional herbal medicine to find their rationale for therapeutic uses. However, our data together with those of others provide legitimation to introduce a new generation of phytopharmaceuticals to treat diseases…”

Specific to treating epilepsy, a 2018 study published in the journal Epilepsy Behavior showed how whole-plant CBD oil has been associated with reduced epileptic seizures in pediatric patients, with 10% becoming completely seizure-free. As sedation was the most common side effect reported in less than 4% of study participants, researchers determined that CBD oil can reduce seizures with minimal adverse effects.

At one time, Armand Sahyoun’s epileptic seizures were so dangerous that he could not cross the street or use the stairs. Armand’s mother, Beth, shared with Weedmaps News how she had even been contemplating brain surgery for her son to stop his seizures. But then they discovered whole-plant CBD oil and such a drastic measure was no longer necessary.

Today, 24-year-old Armand, who also was diagnosed with autism, has experienced a complete turnaround as he uses CBD oil under the treatment of Dr. Bonni Goldstein, medical director of Canna-Centers in Lawndale, California.

“Armand is doing things now that we did not think were possible. He is quite an athlete and very active in Special Olympics,” Beth Sayhoun stated in an email interview with Weedmaps News. “His quality of life with CBD is dramatically improved.”

While CBD helps with Armand’s physical symptoms, THC has boosted his mood and morale. Beth Sayhoun explained, “The seizure pharmaceuticals made Armand’s moodiness and anxiety much worse. He was a very morose person, and tended to be depressed and very tired. The THC has definitely helped with these issues. He started at about 4 milligrams per pay, and is now up to 10 milligrams per day. He does not appear ‘stoned’ at all, but his mood is lighter, and he seems to be happier.”

As his cannabis dosage increases, Armand has been weaning off the seizure medications that made him depressed. Beth Sayhoun stated, “It takes time and tenacity. We are so much more comfortable with Armand using a plant-based medicine over an Rx.”

For other patients, Epidiolex has been the answer. Molly Hendershot has suffered from epileptic seizures since she was four months old, according to her mother, Allison, who was interviewed on CBS News in 2018. Now 13, Molly swallows Epidiolex in the palatable form of a strawberry-flavored syrup to manage her seizures. Before Epidiolex, the Rochester, New York-based family was considering relocation to Colorado to have legal access to marijuana.

Ultimately, Molly’s mother was glad to stay put and have the FDA-approved medicine as a choice: “I preferred this to some of those other options because it’s a commercial product that has gone through rigorous testing,” Allison told CBS News.

What the Experts Say

Will the FDA approve other cannabis-based drugs in the future?

The possibility is strong, as FDA commissioner Scott Gottlieb stated in the 2018 press release for Epidiolex: “We’ll continue to support rigorous scientific research on the potential medical uses of marijuana-derived products and work with product developers who are interested in bringing patients safe and effective, high-quality products.”

For now, physicians treating patients with epilepsy have one FDA-approved treatment and a spectrum of whole-plant CBD oils to choose from. Many of the patients who have experienced positive outcomes with whole plant CBD oil were resistant to other forms of treatment, Goldstein shared. Regarding her patients, Goldstein told Weedmaps News: “The majority have some beneficial response with no negative side effects. The advantage over Epidiolex is that many of the other compounds in CBD-rich cannabis are also anti-convulsant and may help to decrease seizures.”

Through Epidiolex or whole-plant CBD oil, cannabis seems to be an effective solution for some epilepsy patients.

With an FDA-approved medication and whole-plant CBD oils already on the market, cannabis has proven effective in reducing seizures and therefore improving the quality of life of patients coping with rare forms of epilepsy.