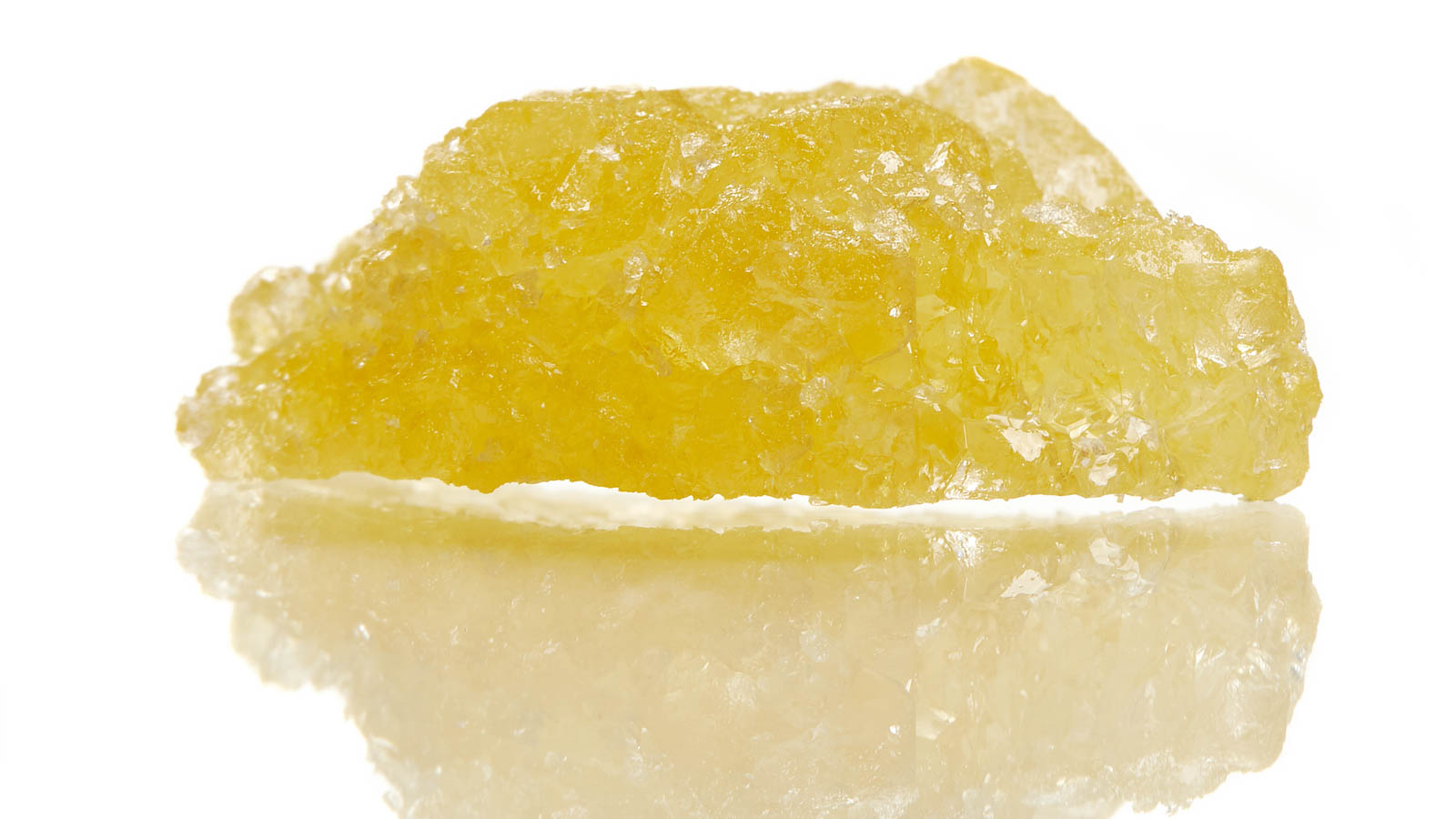 Striking down an appeals court ruling, the Arizona Supreme Court decided 7-0 on May 28, 2019, that medical marijuana patients have the right to use extracts, including hashish, vape pens, edibles, tinctures, wax and shatter.

The testing bill, SB 1494, which needs a signature from Republican Gov. Doug Ducey, requires that laboratories inspect for microbial contamination and toxicants, such as pesticides, herbicides, fungicides, and residual solvents. It also establishes standards for testing labs and requires state certification. Moldy marijuana for sale in a Phoenix dispensary motivated the introduction of a bill in the Legislature in 2018, which passed in the Senate, but failed in the House.

Medical marijuana patients cheered the legal progress, but the court decision comes too late for some. The State of Arizona v. Rodney Christopher Jones case began with the arrest of medical marijuana patient Rodney C.  Jones in 2013 for possession of nearly 1½ grams of hashish in rural Yavapai County, north of Phoenix. Medical marijuana was legalized in 2010, but county attorneys including Yavapai’s Sheila Polk interpreted the law to apply only to the flower of the plant, not any derivative or extract.

Jones, who didn’t take a plea deal and was convicted of felony possession of narcotics and paraphernalia, served 2 ½ years in prison. Other medical marijuana patients who have been charged in Yavapai and Navajo counties have taken plea deals to avoid prison time as this case wound its way through the courts.

Robert Mandel, the appeals attorney who brought the case to the Arizona Supreme Court, said it was a “good day” in Arizona for medical marijuana patients because of the ruling, but even more so for his client, Rodney Jones. He said Jones “couldn’t be more happy.”

Mandel said it’s not yet clear how Jones’ record will be expunged, but the Supreme Court made it obvious that he and other patients deserved that consideration from the county attorney’s office. Asked whether Jones would pursue a lawsuit against the county, Mandel said the possibility was, “being explored, but at this point, no decision has been reached because we need to know what the legal standards are for that kind of action.”

Jared Keenan, criminal justice staff attorney for the American Civil Liberties Union (ACLU) of Arizona, said the nonprofit had filed an amicus brief in favor of Jones and was “excited” about the ruling.

“Qualifying patients will no longer have to fear using medicine in whatever form is most helpful to them,” Keenan said.

Keenan, who spent nearly seven years as an assistant attorney in Polks’s  Yavapai County office, handled cases where possession of extracts could net a Class 6 felony charge, causing some defendants to seek a plea bargain.

Keenan said he thinks, “change needs to happen in Arizona marijuana laws” so that public defenders like those in Yavapai County won’t “shove a plea bargain down people’s throats” just to avoid a felony conviction. The plea bargain, even for those without a prior conviction, reduced the charges to a misdemeanor, required completion of a drug offense treatment program, three years of probation, and payment of monthly fees. After completing probation and the treatment program successfully, violators still had a misdemeanor drug charge on their record.

“Parole officers should be used for people who need felony supervision,” Keenan said, calling it a waste of resources and money.

John Ruether, the father of a medical marijuana patient arrested in another rural area in Navajo County, as reported in the Phoenix New Times, was instrumental in urging the Arizona marijuana industry to fight for patients’ rights. The county had dropped charges against his son, Jake Ruether, then reinstated them and put out a warrant for his arrest a few months ago. His son had moved to another state with legal marijuana use to avoid harassment in treating his condition.

“A 7-0 decision is very damning for all those people who ruled beneath the Supreme Court, who have not applied the law equally, who have targeted patients and who have allowed dispensaries to sell narcotics and allowed people to walk into a store and buy narcotics and then arrest them when they came out,” Ruether said.

While vendors and dispensaries were able to operate legally with the licensing of the Department of Health Services and without harassment from law enforcement, the people who needed the medicine were criminalized, Ruether said.

“It was a game because they never went to dispensaries and confiscated products. Instead, they persecuted sick people,” Ruether said. ”Obviously, I’m happy with the ruling, but it should have gone that way five years ago with the first case. Anyone who downplays it doesn’t know about all of the cost and the anguish of having a Class 4 felony on your record.” Ruether said his son wasn’t able to rent an apartment or get a job because of his record.

While the Arizona Supreme Court ruling generated relief for worried medical marijuana patients and the industry, the testing bill is also a significant step forward, according to Demitri Downing, founder of the Marijuana Industry Trade Association (MITA) of Arizona and a former prosecutor.

“Arizona was the last state operating without a testing program for medical marijuana,” Downing said. “We realized two years ago that we needed to come up with regulations that wouldn’t be too cumbersome for the industry but would give patients the safety, security, and assurance of their medicine while achieving those objectives.” MITA worked on the bill with legislators. The bill passed unanimously in both houses.

On May 27, 2019, Memorial Day, before the ruling on concentrates, Downing said he heard from dispensary operators that patients were stocking up on extract products in case the decision was not in their favor.

“Now they can be assured that the modality of ingesting their medicine is protected.”

Have a Great Cannabis Idea? Here’s How and Why to Apply for a Patent

What Washington’s ‘Cannabis 2.0’ Would Do for Social Equity, Deliveries