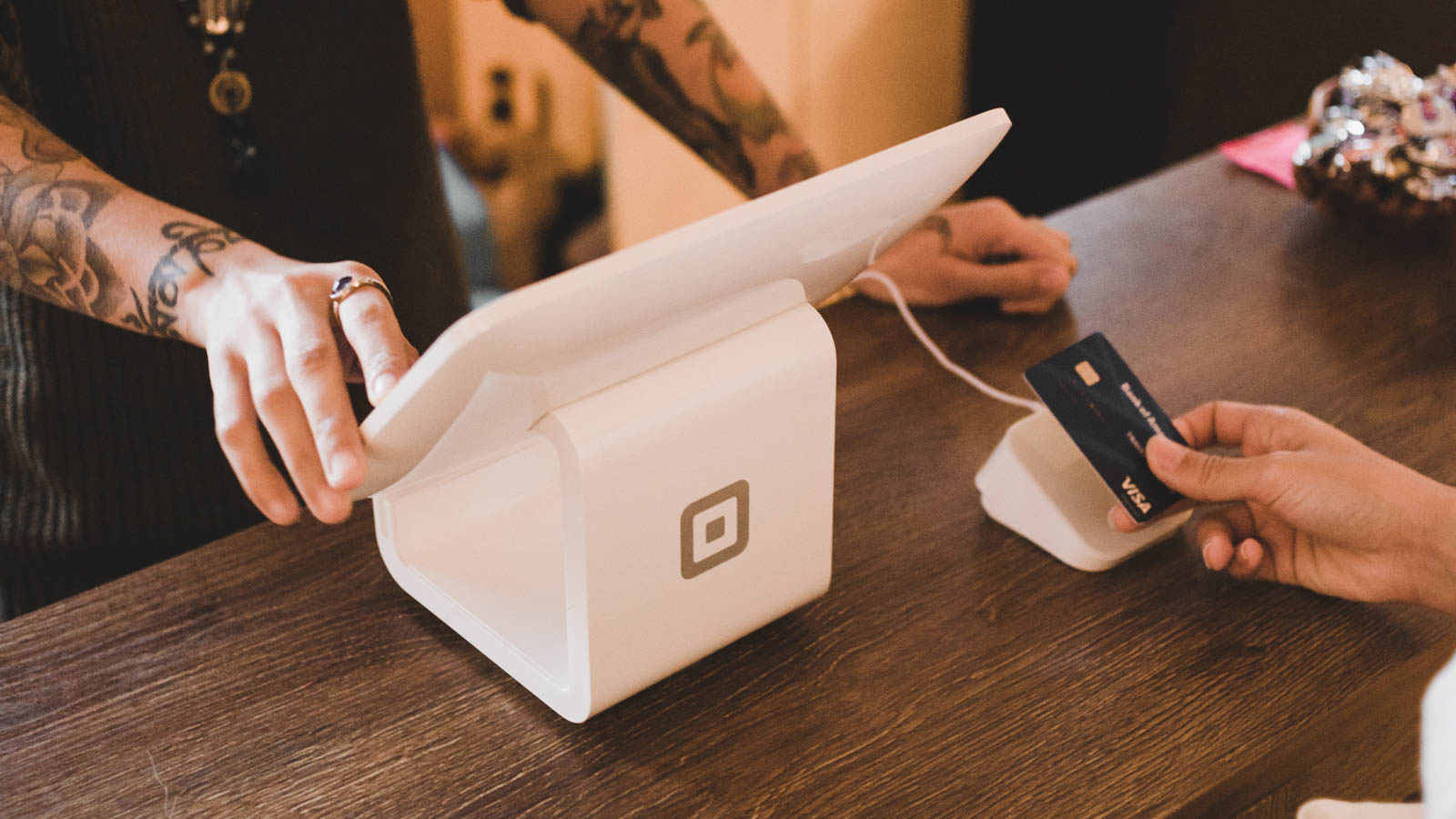 Companies that sell cannabis products — even those consisting of cannabidiol (CBD) derived from hemp, which was legalized in the U.S. through the Farm Bill in late 2018 — are continuing to have trouble accessing basic financial services that are available to businesses in other sectors. That includes being able to maintain bank accounts and process their customers’ credit cards.

The latter problem could be solved under a new pilot program that has quietly been launched by the payment processing service Square.

“Square is currently conducting an invite-only beta for some CBD products,” a spokesperson for the company said in an email.

When asked about the reasons for launching the new program, which comes after years of refusing to work with CBD companies, the spokesperson said that the company closely watches evolving public policies and strives to create new opportunities for clients.

Thanks for checking in, but we’re not able to support sales of CBD at this time. This Support Center article has more information: https://t.co/KMgsu6cP6l. Send us a DM if you have any questions about this. https://t.co/1BxE8pERcm

Unfortunately, Square is currently unable to support the sale of these products. If Square becomes able to support businesses selling CBD, we will announce it.

In any case, Square’s beta effort comes just at the right time for businesses in the growing CBD space. Earlier in May 2019, U.S. Bank subsidiary Elavon, which has until recently handled payment processing for companies selling products with the non-intoxicating cannabis compound, has moved to shutter those accounts.

Republican Rep. Andy Barr of Kentucky on May 16, 2019, pressed federal financial regulators about the issue during a hearing.

“I’ve had constituent businesses tell me that their access to financial products, specifically card services, have actually deteriorated since we descheduled industrial hemp in the Farm Bill,” he said. “This obviously conflicts with congressional intent.”

In April 2019, Republican Senate Majority Leader Mitch McConnell of Kentucky and Democratic Sen. Ron Wyden of Oregon — who together championed hemp’s legalization through the Farm Bill, sent a series of letters to various federal agencies pushing for new guidance about financial services access for hemp businesses.

“While some financial institutions have agreed to offer financial products to the growing hemp industry, many of them have not due to confusion over the legal status of hemp,” the bipartisan duo wrote. “However, as hemp is no longer a controlled substance, financial institutions should feel secure in engaging with this industry.”

Square’s entry into the CBD space comes as federal legislation to allow broader access to financial services for marijuana businesses is gaining momentum in Congress.

In March 2019, the House Financial Services Committee voted 45-15 to approve a bill to shield banks from being punished by federal regulators for working with state-legal marijuana businesses. That legislation now has 184 co-sponsors — significantly more than a third of the chamber’s membership, and a floor vote is expected within the next several weeks.

A companion Senate bill has 29 lawmakers signed on, but Republican Senate Banking Committee Chairman Mike Crapo of Idaho has so far refused to commit to even holding a hearing on the proposal.

But outside groups that do not traditionally support marijuana law reform are exerting pressure on Congress to act.

On May 27, 2019, bankers associations from all 50 states sent a joint letter urging Crapo to move the cannabis financial services legislation forward.

Earlier in May, members of the National Association of Attorneys General, which represents the top law enforcement officials in each state, sent a similar letter endorsing the marijuana banking bill. In the same month, The National Association of State Treasurers adopted a resolution supporting a legislative fix, writing that “cash-based systems are inefficient, expensive, and opaque, making illicit activity more difficult to track and posing a significant risk to public safety by increasing the likelihood of violent crime.”

The website New Consumer published an early report on May 28, 2019, about Square’s move, citing an unnamed industry source.

“Forward-thinking companies are stepping in to fill the gap created by outdated federal banking policies, and helping address the problems caused by a lack of financial services in the cannabis industry,” he said. “Lawmakers should take heed and open this space to all financial institutions.”

Will America Spend More on Weed or Taco Bell?

Cannabis Professionals Share Their Top Advice for Entering the Industry