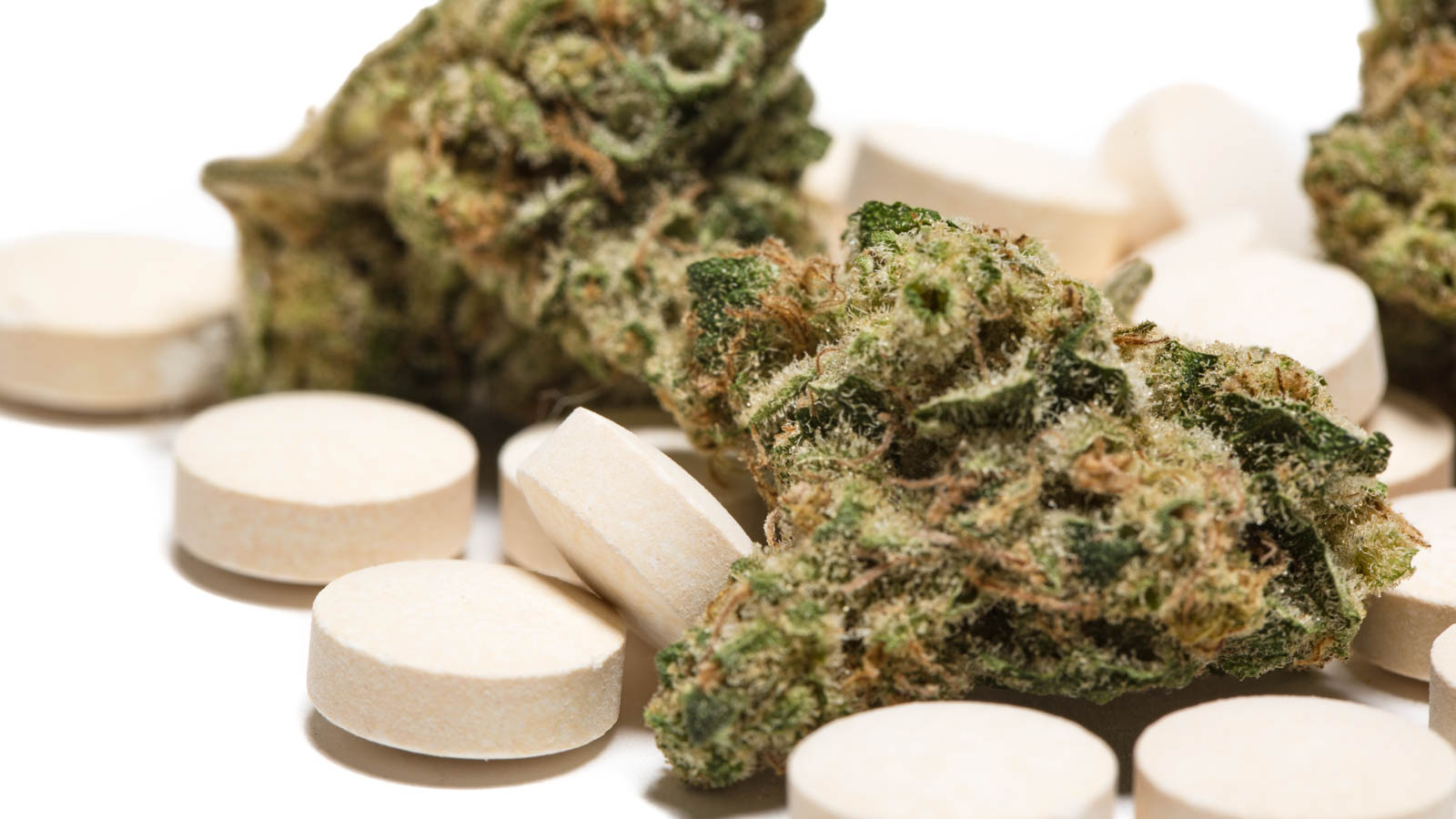 With the advent of medical cannabis legalization in states across the U.S., the plant has emerged as a popular alternative or complement to a variety of conventional medical treatment methods. Patients are seeking cannabis treatment for all kinds of symptoms, such as anxiety, cancer, neurological disorders.

America’s opioid epidemic — which, according to the White House Council of Economic Advisers (CEA), cost the U.S. as much as an estimated $504 billion in 2015 alone, and claims the lives of about 130 Americans every day — has also generated national interest in medical cannabis as an alternative to opioid treatment. In some states — including Illinois, New Jersey, and Pennsylvania  — opioid-use disorder is now a qualifying condition for medical marijuana.

With more research and greater legal access, cannabis’ value as an opioid alternative could be fully determined. But the limited evidence so far provides a basis for patients seeking a way out of opioid treatment. Here are some reasons why many patients have opted for cannabis treatment to replace or reduce their dependence on opioids.

Opioids are an effective tool for treating acute or immediate severe pain. But treating chronic or long-term pain with opioids means prolonged exposure to them, which can have dire consequences, such as dependence or fatal overdose. Unfortunately, overprescription of opioids, especially for pain relief, has been a huge contributing factor to the ongoing opioid crisis — so much so that the Centers for Disease Control and Prevention (CDC) put out a new set of opioid prescription guidelines for physicians in 2016 to help remedy the issue. According to these new guidelines, most chronic pain cases should be treated with non-opioid medications  and therapies. In January 2017, the National Academies of Science, Engineering, and Medicine reviewed more than 10,000 studies and concluded that cannabis was a safe, effective non-opioid treatment for chronic pain.

Opioids vs. Cannabis: One Molecule vs. Hundreds

Prescription opioids generally contain one biologically active molecule. Cannabis contains hundreds of active molecules, many of which can help alleviate the same ailments or symptoms at once.

So what, exactly, can hundreds of active molecules do, especially if those molecules are all meant to treat the same ailment? It’s an example of the entourage effect created by cannabis, in which several molecules produce physiological and cerebral effects, including potentially therapeutic ones, by signaling the body’s many biological pathways. Prescription opioids may be more potent in eliminating the sensation of pain altogether, but cannabis molecules work synergistically to help the body control pain. THC, for example, could treat pain by activating the body’s CB1 receptors, which send messages between the brain’s pain control system and the central nervous system, while other cannabinoids and terpenes, which are the aromatic molecules responsible for a cannabis plant’s aroma and flavor, trigger anti-inflammatory responses that also alleviate pain.

Cannabis May Reduce the Likelihood of Opioid Dependency

The entourage effect also comes into play when cannabis is taken alongside opioid prescriptions. Scientists have studied the combination of cannabinoids and opioids for decades. Across the board, studies have shown that these compounds provide synergistic pain relief when taken together. A February 2018 study published in the journal Neuropsychopharmacology found that low-dose co-administration of smoked cannabis and oxycodone, a highly addictive opioid, increased pain thresholds when neither medication could when administered alone. For patients who require an opioid prescription, but worry about increasing their risk of dependency, cannabis may help curb that risk by making lower opioid doses more effective.

At the heart of the opioid epidemic is one simple fact: With repeated use of opioids, the body develops a tolerance and requires increasingly larger doses to get the desired therapeutic effect. In a high-tolerance state, the patient’s body can experience extreme symptoms of withdrawal, including nausea, chills, excruciating pain, and severe mental agony. Cannabis has been found to minimize several opioid withdrawal symptoms, and may prove useful in helping patients transition from opioid to non-opioid treatment.

Pre-clinical studies have shown that cannabis may be able to prevent opioid tolerance from building. For patients who require medical attention and worry about opioid dependence — especially those who have already experienced it — cannabis use may prove an effective harm reduction strategy. Patients going into surgery, however, should be aware that cannabis users may require more anesthetic than non-cannabis users, so it might be best to take a tolerance break before a procedure.

There’s a lot more research needed to fully understand the effects of cannabis on opioid dependency, but the early signs show that more patients are starting to choose cannabis treatment over opioids because of its potential as a less addictive, non-lethal substitute with far fewer negative side effects.

CBD Has A Lot to Offer for the Stoner Lifestyle