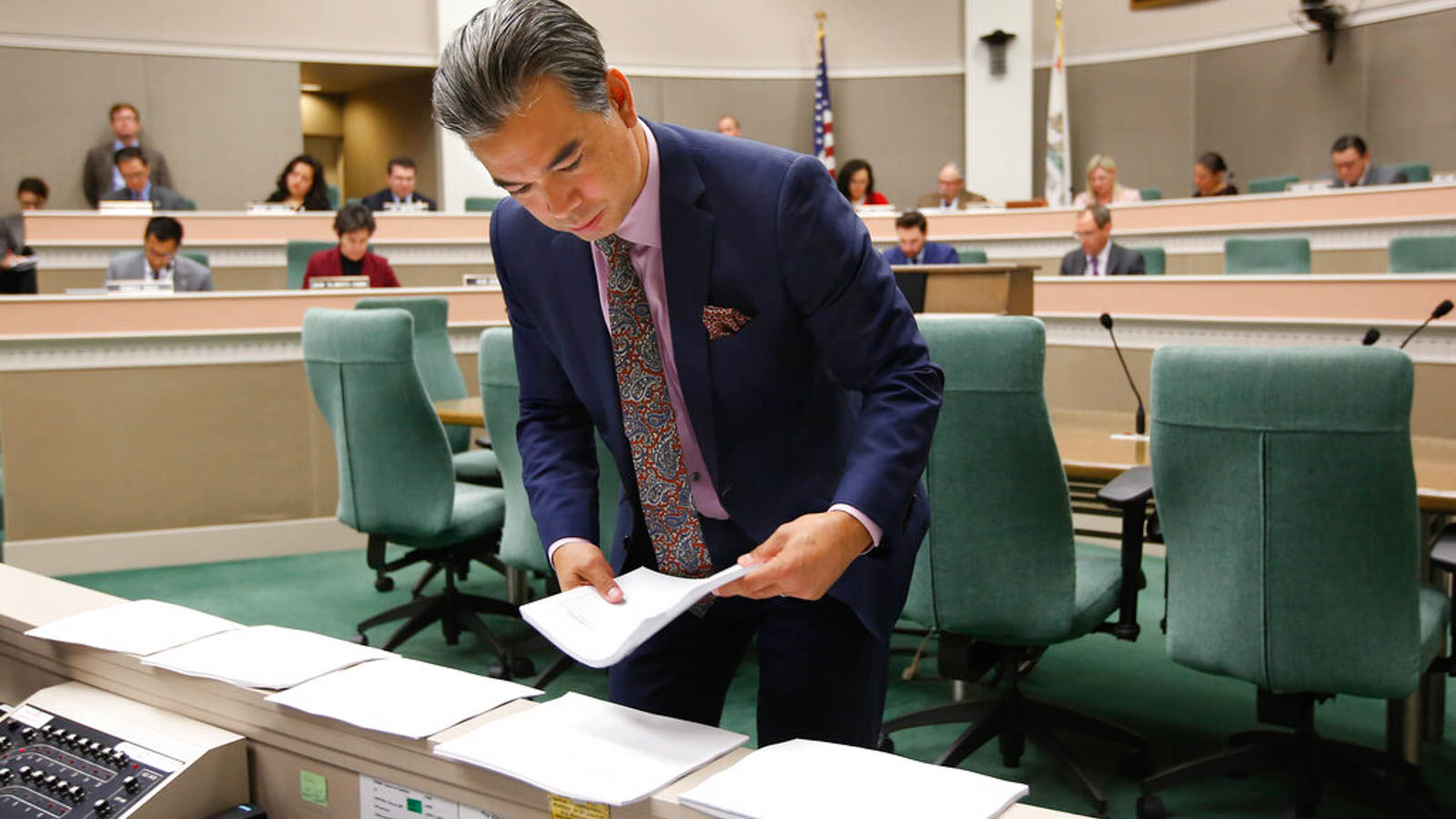 An effort to jumpstart California’s licensed marijuana market failed to clear a key legislative committee on May 16, 2019, likely dooming its prospects for the year as the country’s largest legal cannabis industry continues to founder in the shadow of the tax-free unlicensed market.

Prices for legal marijuana products are inflated in California by the 15% tax consumers have to pay at the cash register and a cultivation tax on growers of $148 per pound (0.45 kilograms) for flower and $44 per pound for the leaves.

A group of state lawmakers, led by Democratic Assemblyman Rob Bonta, had hoped to temporarily lower the sales tax to 11% and suspend the cultivation taxes for 2 ½ years to help retailers compete with prices on the unlicensed market.

A Bonta spokesperson said he had agreed to eliminate the sales tax portion of the bill in the hopes it would attract enough votes to get it out of committee and have a chance to pass. But the bill failed to clear the Assembly Appropriations Committee on May 16, meaning it won’t advance to the Assembly Floor and is likely dead for the year.

It’s possible lawmakers could revive it using legislative maneuvers later in 2019, but it’s unclear if they want to do that. California‘s marijuana tax collections are not at all what lawmakers had expected after voters agreed to legalize the plant in a state with nearly 40 million people, by far the largest marijuana market in the U.S. Cannabis is a fast-growing industry, and much of the business has a footprint in California; seven of the top 15 U.S. regions to find a job in the industry are in California, according to job search and review site Glassdoor.

State officials estimate that if marijuana tax collections continue on their current pace — which is hard to predict because the industry is so new — the state will collect $270 million this year. That’s $85 million less than initial estimates.

“The taxes are so high that there is a big incentive to avoid them,” said Dale Gieringer, Director of pro-marijuana group California NORML, the state branch of the National Organization for the Reform of Marijuana Laws. “The black market is presently at least as large or larger as the legal market.”

State taxes are not the only barrier to California’s emerging marijuana market. Industry advocates say local taxes and requirements on licensing and lab testing add up to make a legal marijuana business more expensive. Plus, retailers often don’t have a place to put their money since most banks won’t accept it because selling marijuana is still a federal crime. And despite Californians passing Proposition 64 in November 2016 to legalize adult-use marijuana, nearly 80% of cities and counties have not allowed cannabis retailers to open.

Efforts to address the banking problem did survive the legislative deadline, however. The Senate Appropriations Committee advanced SB 51, which would create cannabis-limited charter banks and cannabis-limited charter credit unions. The law would allow those financial institutions to cash special-purpose checks. An earlier effort to charter banks specifically for the cannabis industry was deemed infeasible by the State Treasurer’s and Attorney General’s offices.

“We can’t sit by while the safety of legal business owners, their employees, and the general public are put at risk. SB 51 represents a first step in getting cannabis cash off the street and integrating these legal businesses into our economy,” Democratic state Sen. Bob Hertzberg said in a news release.

Featured Image: Democratic Assemblyman Rob Bonta introduced a bill to reduce the 15% tax marijuana buyers pay at the time of sale and pause cultivation taxes on marijuana leaves and flower. Bonta’s bill failed to make it out of the Assembly Appropriations Committee on May 16, 2019, and chances are slim that lawmakers will revisit the issue for the remainder of the year. (The Associated Press/Rich Pedroncelli) 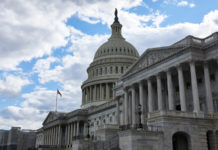 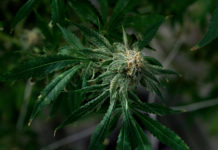 How To Position Your Weed in a Competitive Market