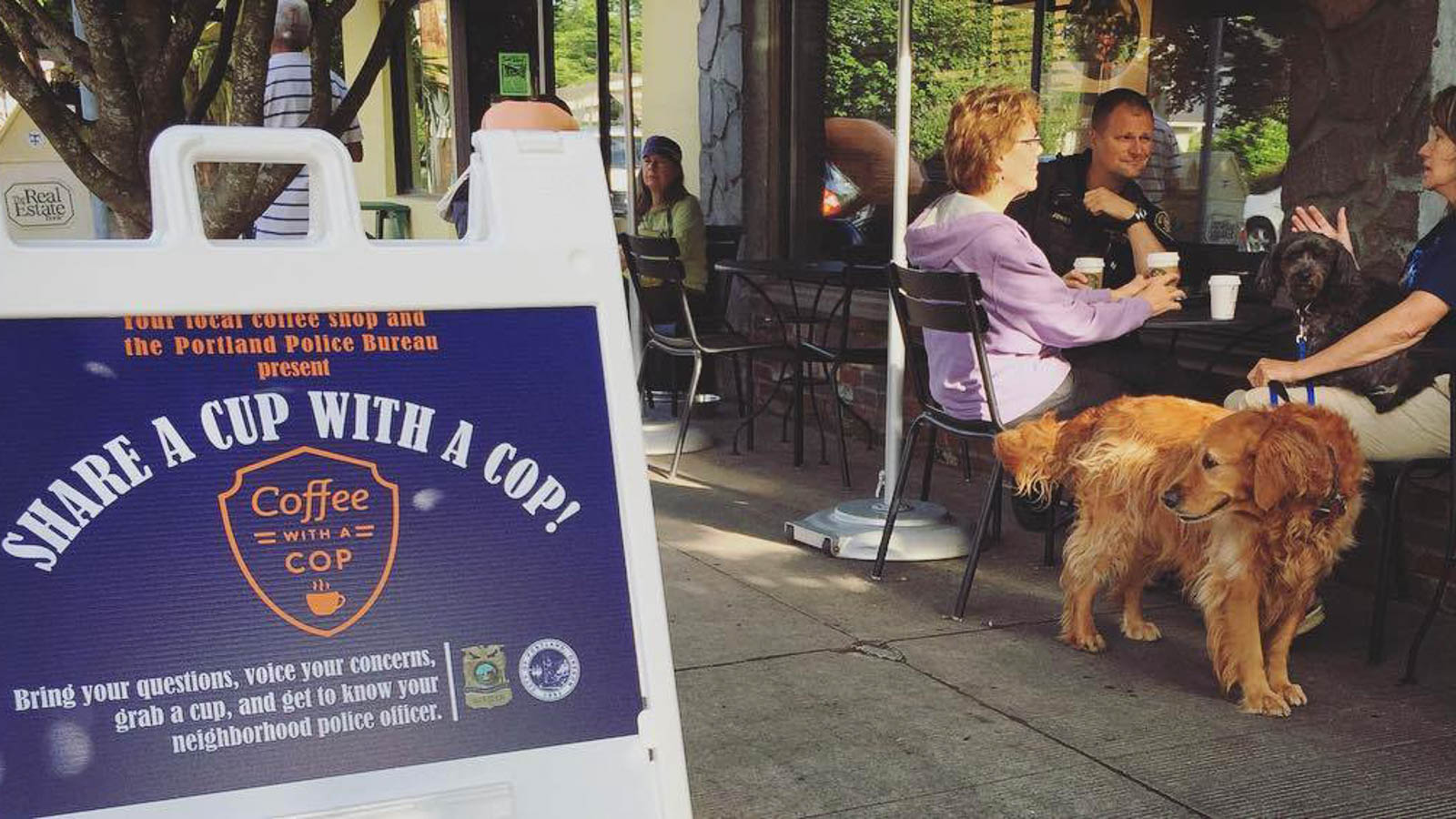 The shortage of sworn law enforcement officers throughout the United States is widespread. Although the severity may vary from state to state, the trend is clear: Law enforcement agencies are struggling to fill their ranks with qualified applicants–and drug tests may be partly to blame.

The Bureau of Justice Statistics confirmed in an August 2018 report that the country’s approximately 700,000 full-time police officers had fallen by about 23,000 from 2013.

Drug Testing Could Be to Blame

Some recruiters say the job market is rife with other more attractive and less dangerous jobs. Some blame the controversies resulting from increased scrutiny some law enforcement officers have been exposed to with the rise of cell phone recordings and viral videos of police brutality. Others say drug testing is eliminating potential recruits.

All three are true, according to Chris Davis, assistant chief of police with the Portland Police Bureau (PPB) in Oregon, where the recruit shortage has been especially painful.

“In addition to the strong economy and more career choices, there’s been a generational shift. Back in the day, training and recruiting videos used to show SWAT teams breaking into drug-infested areas and shootouts with violent gangs,” Davis said. “Those situations are rare and not what millennials and young people are interested in as a career choice.”

Davis said the PPB is trying to rebrand what they do “which happens to be mostly helping people.”

Still, the PPB, which pays $64,409 annually with $5,000 in starting bonuses, is struggling to fill 120 open posts for sworn officers and three dozen for non-sworn positions that amount to a 12% vacancy rate.

It didn’t help when, in late March 2019, the PPB did background checks on 61 prospective candidates and only three passed.

“Out of the three who passed, one went to another agency, so we only gained two recruits,” Davis said.

The two biggest problems, Davis told Weedmaps News, is past drug use and dishonesty uncovered in the recruit investigations, which are “extremely thorough.”

To join the largest city in Oregon’s police force as a sworn officer, an applicant cannot have used any marijuana products within the last year. For non-sworn jobs in which workers do not carry guns, the requirement is four months.

“We lose more applicants over the issue of lying about drug use than drug use itself,” Davis said. “Polygraph testing for employment purposes in the state of Oregon is prohibited.”

And, because marijuana use is a federal crime, Davis said the PPB cannot legally transfer a gun to a so-called “drug user.”

Some cities have stopped taking those federal restrictions into account.

Policies in the Other Portland

Portland, Maine, is one of the cities that is reevaluating its stance on testing for marijuana, according to its police department’s New Hire Information as of March 2018: “Recent marijuana use is no longer an automatic disqualifier. It is now being considered in context of the candidate’s entire background. Therefore marijuana use will be reviewed on a case-by-case basis and will be considered based on, but not limited to, recency and frequency.”

Recent marijuana use is no longer an automatic disqualifier. It is now being considered in context of the candidate’s entire background. Therefore marijuana use will be reviewed on a case-by-case basis and will be considered based on, but not limited to, recency and frequency.

“I want to look at frequency and recency stuff. If you smoke a joint in a parking lot before you come in to take a test, it’s probably not going to go good,” Sauschuck told the Portland Press Herald.

Over a year after the March 2018 decision not to disqualify cannabis users, Jessica Grondin, Director of Communications for the city of Portland, Maine, said things are going well.

“We continue to review marijuana use by police applicants focusing on the frequency, recency, and a totality of the circumstances,” Grondin said in an email. “It is just one component of a more in-depth background investigation.”

Robert M. Schwartz, former Executive Director of the Maine Chiefs of Police Association, which had opposed Maine’s successful effort to legalize recreational marijuana in November 2016, said the changes made sense.

“The people you get today, who want to become a police officer, very seldom will you find someone who has not tried marijuana,” Schwartz told the Portland Press Herald.

“We are obliged to adhere to the federal government’s categorization of marijuana as a Schedule I drug and to be a 100% drug-free workplace,” Davis said.

What Other Agencies are Doing

With drug tests and restrictions on marijuana users shrinking the pool of recruits and police officers retiring faster than departments can fill the vacancies, other police departments are adapting.

According to a report by the Police Executive Research Forum (PERF), some police recruiters are relaxing rules on past drug use, while other departments are offering large bonuses, four-day work weeks, or even changing their standards on tattoos.

So far, not much seems to be helping.  Of the nearly 400 police departments surveyed by PERF, 66% said their number of applicants was still decreasing.

The Spare Foot Blog along with job site Indeed listed the 10 metro areas with the most demand and job listings for police officers. Five are in California and the others are in Washington, D.C., Denver, Atlanta, Houston, and Dallas. Adult-use marijuana is legal in California, Colorado, and the District of Columbia.

The Dallas Police Department, under Chief U. Reneé Hall, is taking another look at applicants who would normally not qualify because of minor drug-use infractions. They will now be viewed on a case-by-case basis.

A New Theory of Policing

It wasn’t always this difficult. A decade ago, the Seattle Police Department received 3,000 applicants for just 10 openings, according to ABC News. In 2018, Seattle’s police recruit applications declined by nearly 57 percent in a department where the starting salary is $79,000 and the City Council recently approved a $1,500 signing bonus.

Jeffrey Fagan, Professor of Law at Columbia Law School in New York, has an entirely different take on how to deal with the police shortage in the U.S. and it’s not higher pay or marijuana-related.

“It’s a question we never really ask: How many police officers do we really need? We only ask how many police we can afford,” said Fagan, whose research and scholarship examines policing, the legitimacy of criminal law, capital punishment, and juvenile crime and punishment.

“I don’t think the answer is more police. The answer is a smaller number of smarter police, more temperate, seriously well-trained and highly regulated professionals,” said Fagan via email. “And far fewer of them.”

Featured Image: A generational shift may be behind a police recruit shortage in Portland and beyond. The job and the people it appeals to have changed to focus on helping people, but drug-testing fears have thinned the ranks of potential recruits. (Photo courtesy of Portland Police Bureau) 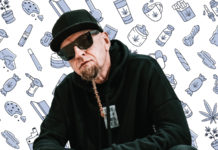 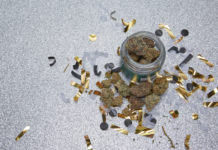 Why Do Stoners Love Horror?