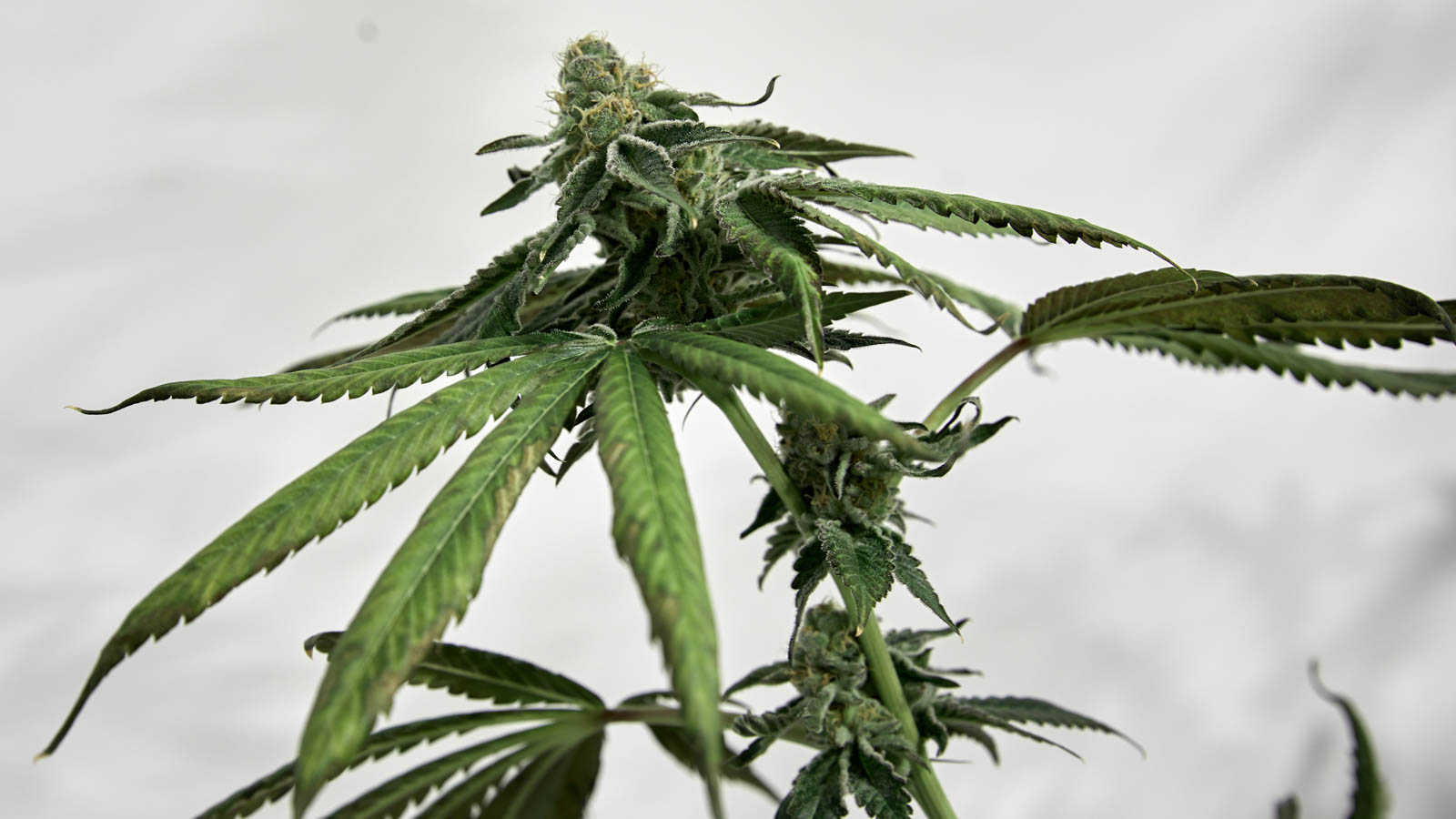 While many appreciate the therapeutic and recreational benefits of cannabis, few are familiar with the process that governs cannabis flowering, or the conditions that are required for optimal growth.

When cannabis reaches the flowering stage, vegetative growth slows and flower buds begin to appear.  As the buds enlarge, the pungent, unmistakably aromatic cannabis scent also intensifies with the development of trichomes, the hairy, resinous glands on the cannabis inflorescence, which comprises the complete flower head of a plant. Cannabis flowers are considered mature and ready to harvest when the trichomes change color from clear to opaque.

In-depth scientific investigations into cannabis flowering have been limited up until now, due to legal barriers that stem from the plant’s federal classification as a Schedule I drug. With the easing of legal restrictions occurring on both medical and recreational fronts throughout the United States and the rest of the world, however, there is a burgeoning interest in better comprehending the complexities of the cannabis flowering process and its physiological regulation.

What is Photoperiodic Cannabis?

Up until now, cannabis cultivars have been largely divided into two categories: auto-flowering and photoperiodic. Auto-flowering cannabis automatically switches from a vegetative state (when it does not produce flowers) to the reproductive flowering stage after it has been growing for a certain amount of time. Auto-flowering plants typically grow faster than photoperiodic strains.

Photoperiodic cannabis requires a certain number of hours of darkness to transition from a vegetative state into a flowering state.

“(Photoperiodic) cannabis plants, like other plants, are totally dependent on what happens when changes are made to the light duration and light intensity,” Mohyuddin Mirza, botany specialist at Phoenix Life Sciences International and cannabis production consultant, wrote to Weedmaps News in an email.

Photoperiod also affects other aspects of plant development, such as bud dormancy and branching. It regulates cannabis through internal signals that are expressed in the architecture, or structure of the plant. In photoperiodic cannabis varieties, intense flowering and branching of the inflorescence is triggered by a reduction in daylight hours.

However,  these commonly held beliefs about photoperiodic and auto-flowering cannabis have been challenged by new research.

There is both a practical and a scientific need to understand flowering development better in order to develop methods of flowering control to increase yield and quality of cannabis flowers.

A new study conducted by Dr. Ben Rimon at the Agricultural Research Organization, Volcani Center of Israel, was published in Frontiers in Plant Science on April 2, 2019. The authors investigated the architecture of cannabis inflorescence, and produced compelling findings.

Three different medical strains of Cannabis sativa were propagated from cuttings of a female mother plant. The rooted cuttings were grown for one week under a long photoperiod to encourage vegetative growth. They were then transferred to a short photoperiod. Temperature, humidity, water, fertilizers, and micronutrients were provided under fully controlled conditions. Each strain was sampled for analysis every 5 to 7 days.

During so-called “vegetative” stage at long day, development of the first solitary flowers on the plant represents a visual indication of the plant’s sex, with the cue used to differentiate between female and male plants. Later, under the short photoperiod growth phase, each strain produced apical inflorescence and alternate branching flowering shoots.

Short photoperiod affects intensive branching and reduction in shoot length. This morphogenesis results in inflorescence development. However, different cultivars require different photoperiodic conditions. Thus, one variety flowered after only eight short days, while two other varieties required 12 short days to complete development of the first flowers. Appearance of stigmas (female flower organ) in the inflorescence signaled that the female flower is mature and ready to capture pollen.

“The most significant finding, as stated in the article, is that a short photoperiod orchestrates intense branching, producing inflorescence structure, with floral initiation that occurs independently of short photoperiod,” Mirza wrote. The study’s authors suggest that the flower initiation is not due to the onset of short photoperiodic conditions, but rather more likely to be influenced by the age of the plant, the mother plant’s development, and internal signals.

“The study will certainly help in furthering understanding of cannabis plant physiology,” Mirza wrote. “The (immediate) implications are that commercial growers must change their thinking and management practices because flowering initiation occurs independently of short photoperiod.”

The new research also provides growers with insights that can assist them in better understanding the interaction between vegetative and generative growth periods which may reduce costs associated with lighting.

From a research, development and breeding perspective, the weight of this study is substantial. “The results lay a foundation for a more profound molecular exploration of cannabis flowering systems, and provide a basis to more closely explore the interplay between flowering initiation and branching, and open new avenues to both classical and molecular breeding of this important plant”, reflects Prof. Rina Kamenetsky, flowering expert from Israel.

The study’s contribution also holds implications for genetic and biotechnological applications that seek to manipulate the architecture of the cannabis plant to maximize productivity and uniformity of inflorescence.

Vape Pens Are Great, But Are They Right For You?

These Strategies Will Get More Customers To Your Dispensary