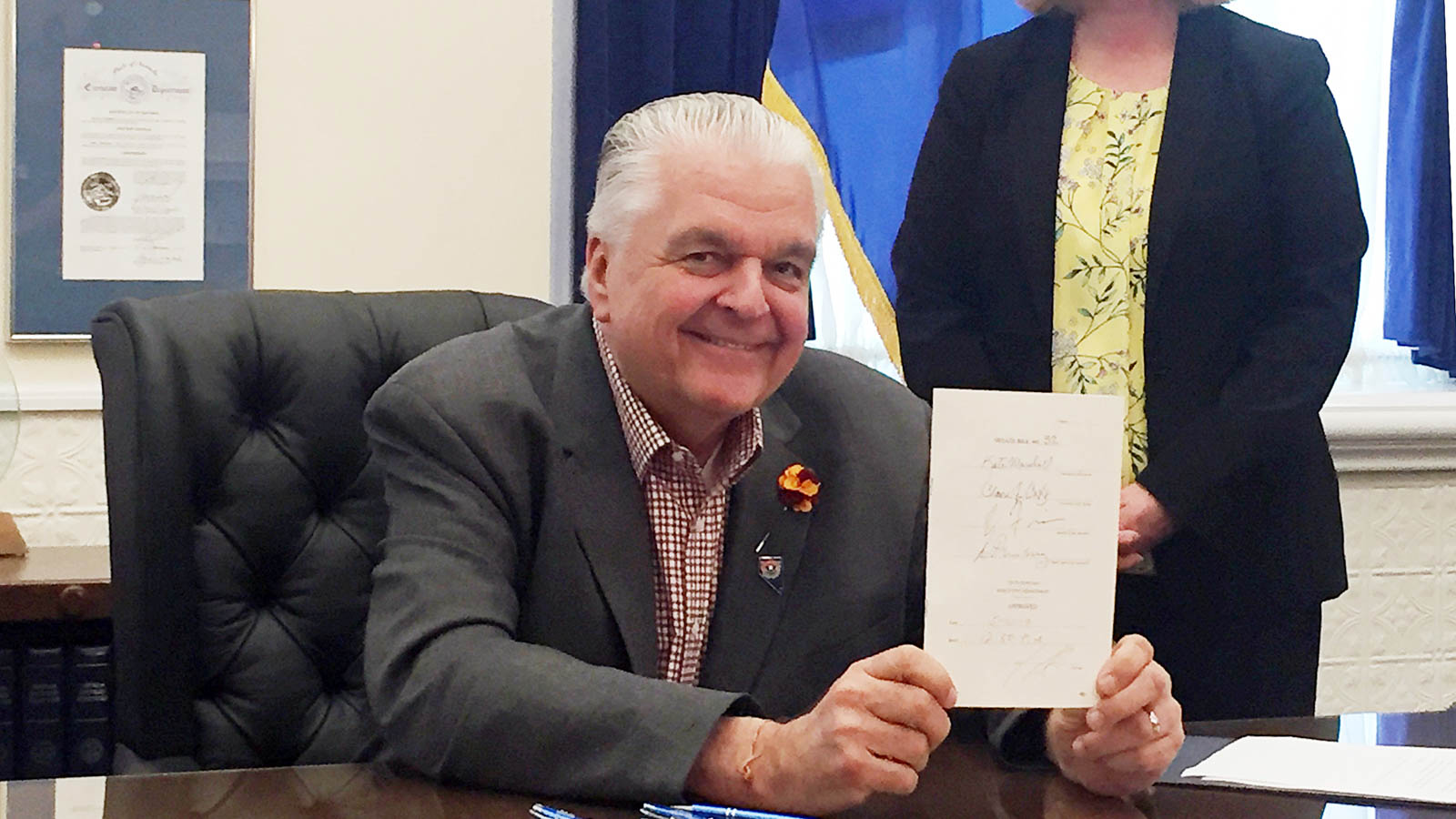 Democratic Gov. Steve Sisolak signed the measure May 10, 2019, in Carson City, the capital, saying it ushers in a “new era of transparency that will benefit the industry and the public alike.”

The new law makes public the identity of marijuana license applicants and the method the state uses to score and rank bids.

The new law makes public the identity of marijuana license applicants and the method the state uses to score and rank bids.

The licensing process has faced complaints from companies that said it is not clear what criteria officials used to award licenses. In lawsuits, the companies accuse the state of unconstitutionally picking winners and losers for the marijuana licenses.

Sisolak declined to comment May 10, 2019, on specifics of the pending litigation, but said his administration has a policy of transparency, which will instill more public confidence in the process.

“This new law represents an unprecedented release of marijuana licensing information,” he said.

There are currently 65 marijuana stores statewide, and medical and recreational weed sales totaled $884 million in the last six months of 2018.

The law Sisolak signed easily cleared the Legislature after the state Department of Taxation offered a transparency amendment.

State lawmakers also are considering other measures that would affect the state’s marijuana industry.

One law would create a pilot “closed-loop” payment system to give cannabis businesses a safe way to pay taxes and reduce the risk that comes with transporting large amounts of cash.

The federal government still considers marijuana illegal and many banks are reluctant to offer their services to marijuana businesses over fears it could open them up to trouble.

Three licenses weren’t awarded because there were no bidders in three of Nevada’s 17 counties, a department official said.

More than half of the successful bidders were first-timers not previously granted licenses for medical or recreational sales, the department said, and nearly three in five demonstrated diversity in ownership, officers, or board members.

Young defended as “common practice” the use of temporary employees to screen applicants, and the website pointed to the qualifications of the six unnamed contractors and an assistant who were hired for the job.

Lawyers for some bidders suing after being denied new licenses to open recreational marijuana dispensaries in 2018 say the new state law opening records about the permitting process doesn’t kill their legal challenges.

Attorneys Will Kemp and Vincent Savarese said on May 10, 2019, they expect the release by the state Department of Taxation of names and scores given to corporate entities will bolster their clients’ cases.

Kemp says there was bias in favor of certain winning applicants. He said he expects to find proof of problems in comparing and grading bidders.

Featured Image: With Nevada Department of Taxation Executive Director Melanie Young looking on, Democratic Gov. Steve Sisolak shows his signature on a bill requiring the state to disclose the winning licensees of marijuana dispensaries and the criteria used to rank their bids. Sisolak’s signature May 10 in the Capitol in Carson City comes after companies complained about the bidding process that produced 16 winning applicants for 61 licenses in 2018. (The Associated Press/Ryan Tarinelli) 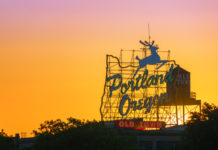 8 dispensaries to buy weed in Portland

116th Congress is the Most Marijuana-Friendly in U.S. History