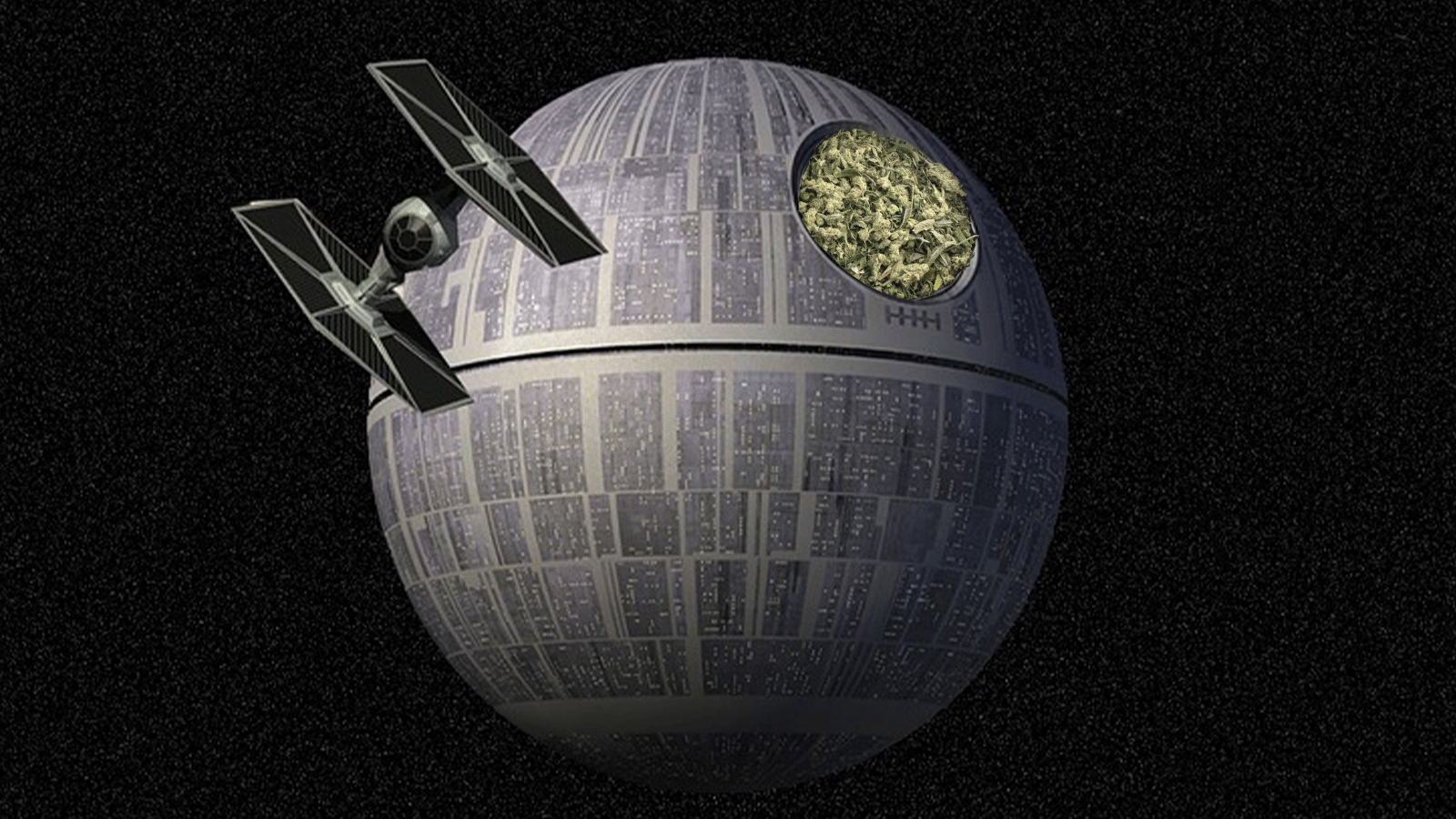 It’s no secret that people who like to smoke weed often have a special affinity for particular strains. A handful of names have become shorthand for great weed — Gelato, OG Kush, Jack Herer, to name a few — but the way a popular strain comes into existence is still mysterious, even for dedicated smokers.

Over the past two decades, the indica-dominant hybrid has graced retailer and dispensary shelves in the Midwest ever since. Death Star has also appeared on the cover of High Times’ February 2010 issue, in which it was reported that guitarist Carlos Santana refused to smoke anything else.

The breeders — who go by Team Death Star — now live in Nevada, and caught up with Weedmaps News on the eve of Glass Vegas, one of the biggest such expos on the calendars of glassblowers around the country. Their founder Ryan* took a break from labeling glass pieces tell Weedmaps News how the stars were aligned to create their namesake strain.

A Long Time Ago …

When High Times pulled up to meet Ryan* in Las Vegas, he had a surprise for them. He made writer Samantha Nicholas and photographer Dan Skye, who were there for a feature that would appear in the February 2010 issues, wear blacked-out sunglasses en route to his indoor garden.

Today, Team Death Star’s surroundings and the cannabis laws are considerably different from Ohio than in the early 2000s, where the team first grew the initial varietal. Now, fans of the strain can catch the team selling Death Star T-shirts and glass pieces at various Las Vegas trade shows.

“If you don’t give them out, people do lose them, and then they’re not there. So that’s why we’ve changed our stance,” he said. “It’s good medicine and we want it out there for people.”

While following bands including Phish and the Grateful Dead across the U.S. for years, Team Death Star returned home to Ohio. Not due to homesickness, but due to a unique variety of Sour Diesel they smoked while on tour.

“When I saw East Coast Sour Diesel, it was one of the strains that made me go, ‘I’m getting off tour and growing this weed.’ ”

East Coast Sour Diesel (ECSD) has its own lored history, and when the exotic new sativa first hit the market in the last 1900s, Ryan said that smokers couldn’t get their hands on a whole eighth, and a single gram would go for as much as $30. Tracking down a full ounce (28.35 grams) led them to a fellow cultivator in Vermont who was willing to share the genetics.

Team Death Star told High Times that the keepers of ECSD would only share the coveted plant with discerning growers, and asked that they do the same. Team Death Star kept their promise and the genetics original in house, but experimented with breeding, crossing ECSD with Bubble Gum and G-13.

But it was the crossing of ECSD with a local cut of Paradise Seeds’ Sensi Star — described by the breeders as “the strongest indica you will ever encounter” — that would prove to be the winning formula. The plants crossed from ECSD and Sensi Star were labeled A, B, C, and D-Star in their growroom back in Columbus, Ohio, and the final version was a big hit when they took a batch to the Bonnaroo festival in Tennessee.

“Some old hippie lady came up and said, ‘Yo that weed is the Death” Ryan said. “And my buddy Hash Wookieman was like ‘Yo…we should call it the Death Star!’ ”

Olivia Schassburger has worked as a budtender and product manager at multiple Detroit-area dispensaries, and is soon to be enrolled in the Michigan State University School of Horticulture in East Lansing, near the state capital. A cultivator herself, Schassburger is very familiar with the strain.

When it comes to doing Death Star cultivation justice, Schassburger points to Gooey Man Meds, the first-place entrant at the 2018 Midwest Cannabis Cup for its Death Star preroll.

Weedmaps News met wither Ken* at his office southwest Detroit. It was a small, graffiti-covered building, but the office interior had a slick design that oozed professionalism. He has a sample of Death Star on hand, which comes packaged in individual jars. Each label features some clever artwork by Rodger James Beck: a cartoon Death Star with arms, legs, and red baseball cap.

On Gooey Man Meds’ Instagram account, the team displays PSI Lab’s test results for the specific sample shows THC levels measuring at 20.51%, and 1.11% CBG. Some of their samples have yielded THCA levels as high as 30.78%. Ken said that he noted the unusually high levels of CBG early on, and a 2016 profile of Death Star by Massroots supports his claim.

Ken said he’s also noticed that Death Star is particularly resistant to mold. Overall resilience is a major factor in selecting which plants can be grown on a larger scale, and cultivators adjust their formula depending on geography and environment.

“Any time you start a new garden, you have to figure it out.  I don’t care how many times you’ve done it,” Ken said. “When you set up a grow in a new location it takes time to dial it in.”

Michigan grower Jared Ellerholz has been studying Death Star for years and said that its local popularity and the strength of its genetics are partly the result of a practice called tissue culturing.  Over time, clones will drift from the parents’ original characteristics. To revitalize a strain, cultivators will take a cell sample and grow a new plant in an agar solution. “You can grow the purest form of a plant when you get to the smallest part of it,” Ellerholz said.

For dispensary workers Chelsea True, a budtender at Detroit’s 420 Factory and an independent edibles chef, Death Star’s origins in the Midwest makes it a more reliable option than the much-hyped West Coast strains due to it being less likely to be a knock-off.

“It came out of Ohio, so to me that says the chances of finding a true representation in the Detroit area might be easier,” True said. “I personally like to dab or smoke something with Sour Diesel in the lineage in the mornings, so it helps my mood.”

Team Death Star agrees that the area is flush with examples of their creation. “Michigan is kind of the unofficial home of the Death Star now.”

*Names have been changed at the individuals’ request. 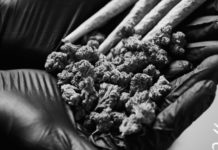 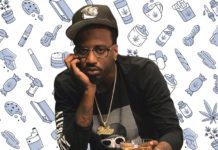 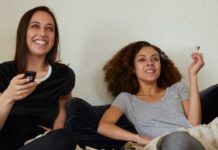 Can You Spot a Stoner? On CollegeHumor’s ‘Paranoid,’ You Can Try.

The Dreamery with Disco Dining Club and Nice Paper