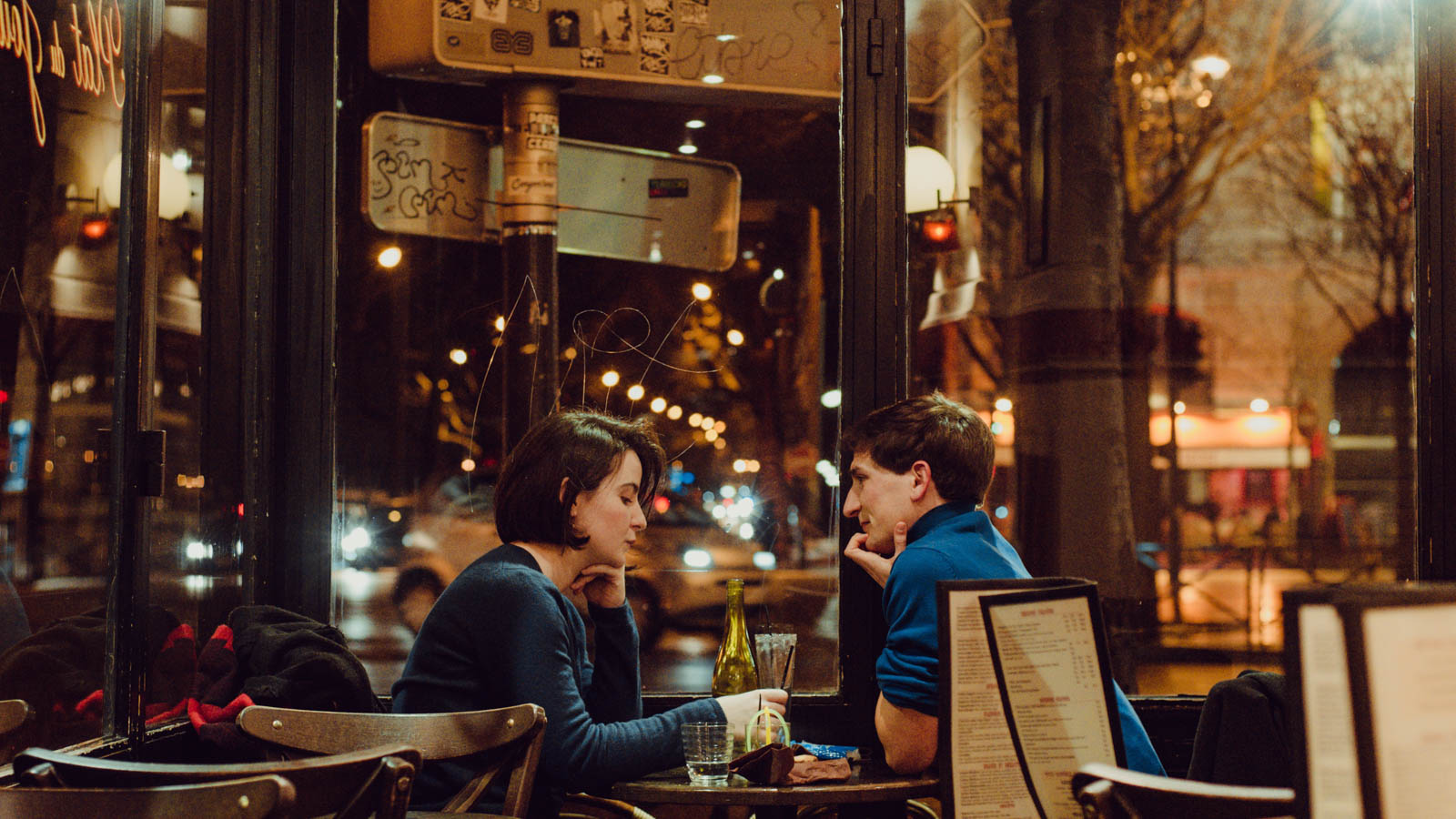 Everyone knows the stereotypes about smokers: That they’re bumming around on the couch all day, unable to keep commitments, whether professional or romantic. But Match’s Singles in America survey, which asked singles about their smoking habits as well as their views of smokers, found that most of these stereotypes don’t hold up — yet they may be affecting people’s dating behavior

Match, which is about to release a feature that lets users indicate whether they use cannabis regularly, teamed up with anthropologist Helen Fisher, Ph.D., and evolutionary biologist Justin R. Garcia, Ph.D., to survey 5,504 U.S. singles ages 18-70 in 2015.

“What we might be seeing is that those people who are going on more dates are just more interested in being social and leisure activity and finding someone to do stuff with, and that may be the same traits we’re seeing in people using marijuana,” Garcia said. “They have some leisure time. They may have personality styles that are more explorers, interested in novelty and sensation.”

Smokers may even be having better sex. They were 109% more likely to have had multiple orgasms (especially for women, but for men as well) and had 3.6% more orgasms per sexual encounter. It’s no wonder 13% of men and 8% of women had smoked before a first date.

While there’s some evidence suggesting that frequent use of cannabis could lead to sexual issues, Garcia said, light use more likely enhances your sex life. “It might be reducing stress,” he explained. “It might be helping people relax. Those are all ingredients that are involved in sexual function. You could be having more fun. You’re more positive. It could be rises in the dopamine system.”

Debunking another stereotype, smokers were 65% more likely to have graduate or professional degrees. “There are presumptions that people using marijuana are not as educated,” Garcia said. “Probably what we’re picking up is issues about accessibility. People who have more schooling probably have somewhat more disposable income.”

Yet even if they’re untrue, stereotypes about smokers may be stopping people from dating them — 76% of women and 62% of men deemed regular smoking unacceptable in a partner. Republicans and people who had never online dated were less likely to date smokers, while gay singles, those who had had a date in the past year, and those who had had sex in the past year were more likely.

Garcia believes those who avoid dating smokers may be using heuristics, or mental shortcuts, in making dating decisions. One heuristic is to draw conclusions about someone based on one fact about them, regardless of whether it’s actually as informative as they believe.

For example, some people may treat someone’s smoking habits as an indicator of how healthy they are due to presumptions about weed’s effect on health. Or, they might view them as a barometer of how emotionally stable they are based on the belief that weed is a way of self-medicating. They could also assume that someone who’s stoned all the time won’t be responsible or attentive enough to be a thoughtful partner. But while these assumptions may be true to an extent for those who smoke very heavily, they’re often not, especially for moderate users, says Garcia.

The presumption that partners who smoke weed will be unhealthy may actually stem from a false equivalency with cigarette use, he said. “Many people would argue that marijuana use is different because evidence on risk is different, but it doesn’t change this historical pattern of physically smoking something. There’s a sense it can smell, it’s not healthy, it can change your behavior.”

Some people’s reasons for not wanting to date smokers could be valid. Sometimes, people simply want to date someone with a lifestyle compatible with theirs. “If one partner is OK with it and one is not, then it’s suddenly a relationship problem,” Garcia said.

However, perceptions may be changing. The survey found that about half of men and 36% of women were open to dating smokers. In addition, those living in states where weed was illegal were no less likely to believe it should be legal. This could be due to “the national conversations that are happening now in terms of attitudes,” Garcia said. “In the last few years, we’re recognizing that people are using marijuana for a lot of reasons.”