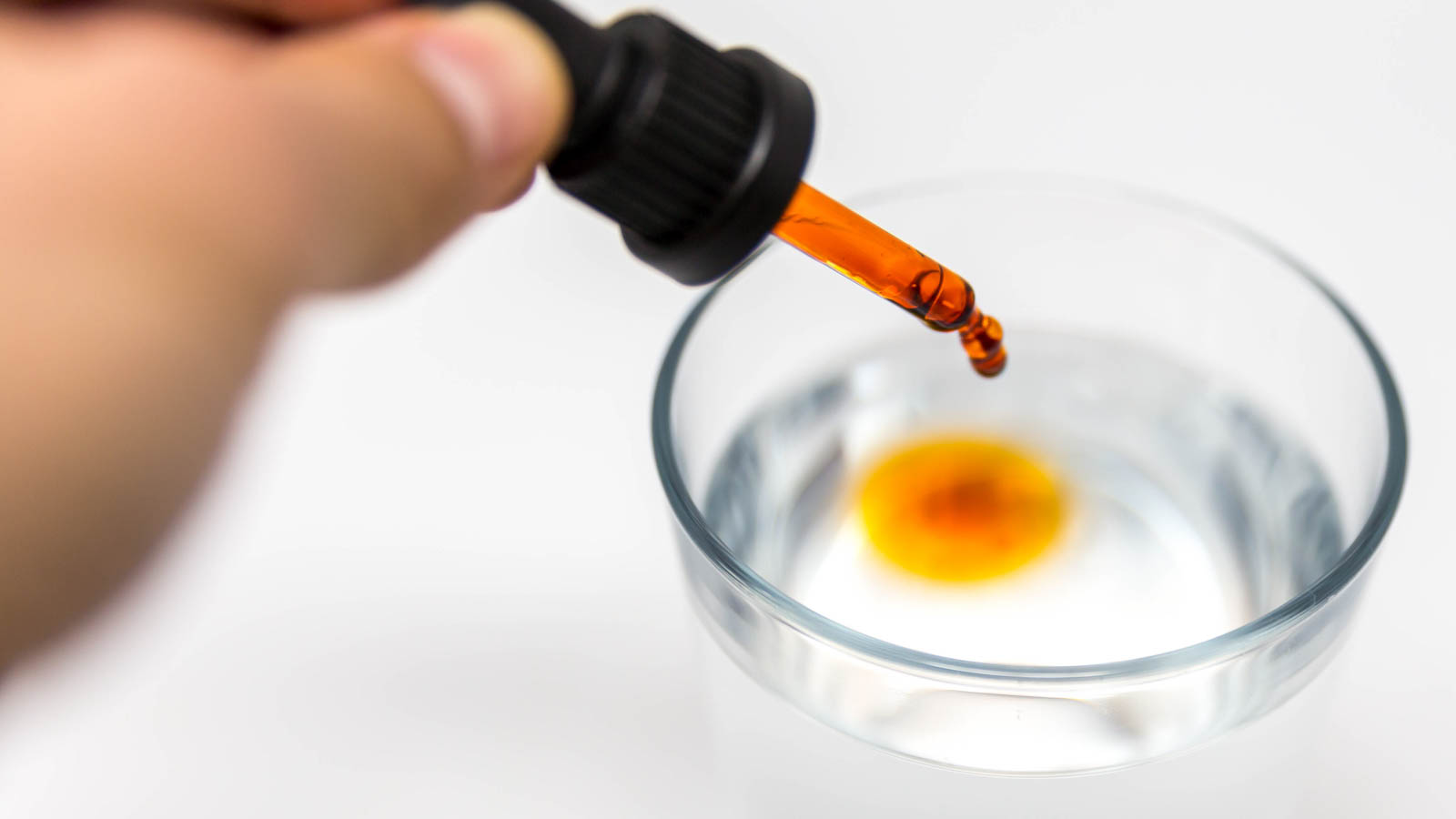 Cannabidiol (CBD) may be the second-most-prominent compound of the cannabis plant, but these days, it’s certainly the most talked about among the general population. Though slightly less dominant and historically less sought after than its high-inducing counterpart, THC, CBD has become a major trend not just in the cannabis industry, but also in health and wellness, food, and even cosmetic products. Budding mainstream interest in CBD, combined with mounting evidence detailing its therapeutic benefits, has made us all curious about this non-intoxicating cannabinoid and what it can do for us.

Though we have a long way to go in mastering the science of CBD and unlocking its full medicinal potential, we do have a working understanding of how CBD molecules interact with the body’s endocannabinoid system (ECS) to produce a variety of therapeutic benefits. Here’s a quick primer on your body’s endocannabinoid system, how it interacts with CBD, and the potential benefits we can reap from this interaction.

Your Endocannabinoid System: A Primer

The first endocannabinoid was discovered by Raphael Mechoulam, along with National Institute of Mental Health (NIMH) researchers William Devane and Dr. Lumir Hanus, in 1992, which makes it a relatively new scientific discovery. Though further research is still needed to fully understand the mechanics of the ECS, researchers have identified its presence throughout the entire body, maintaining an internal regulatory balance, or homeostasis, in several bodily functions. The ECS is present on immune cells in the bloodstream, on virtually every brain cell, across the spinal cord, throughout the cardiovascular system, and on our skin.

How Does CBD Work with Your ECS?

The endocannabinoid system allows CBD to help treat a wide range of symptoms. CBD binds to both CB1 and CB2 receptors. It also interacts with the body through several other biological pathways, and is thought to produce therapeutic effects by activating multiple pathways at once.

CBD also has a complicated relationship with THC, directly tied to the way they both interact with the ECS. At a molecular level, CBD does the opposite of what THC does. CBD is an inverse agonist to CB1 receptors, where THC is an agonist. When CBD and THC are taken together, CBD has the potential to curb negative side effects of THC by activating a reverse response from CB1 receptors.

What Are the Benefits of CBD?

Independent of its relationship to THC, CBD has shown overwhelming promise in treating a wide variety of symptoms and ailments. 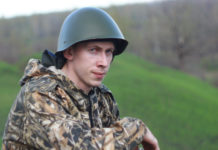 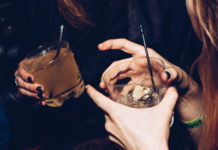 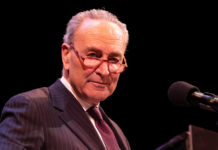 Everything You Should Know About The Rosinbomb Rocket

How to Clean a Bong: The Ultimate Step-by-Step Guide