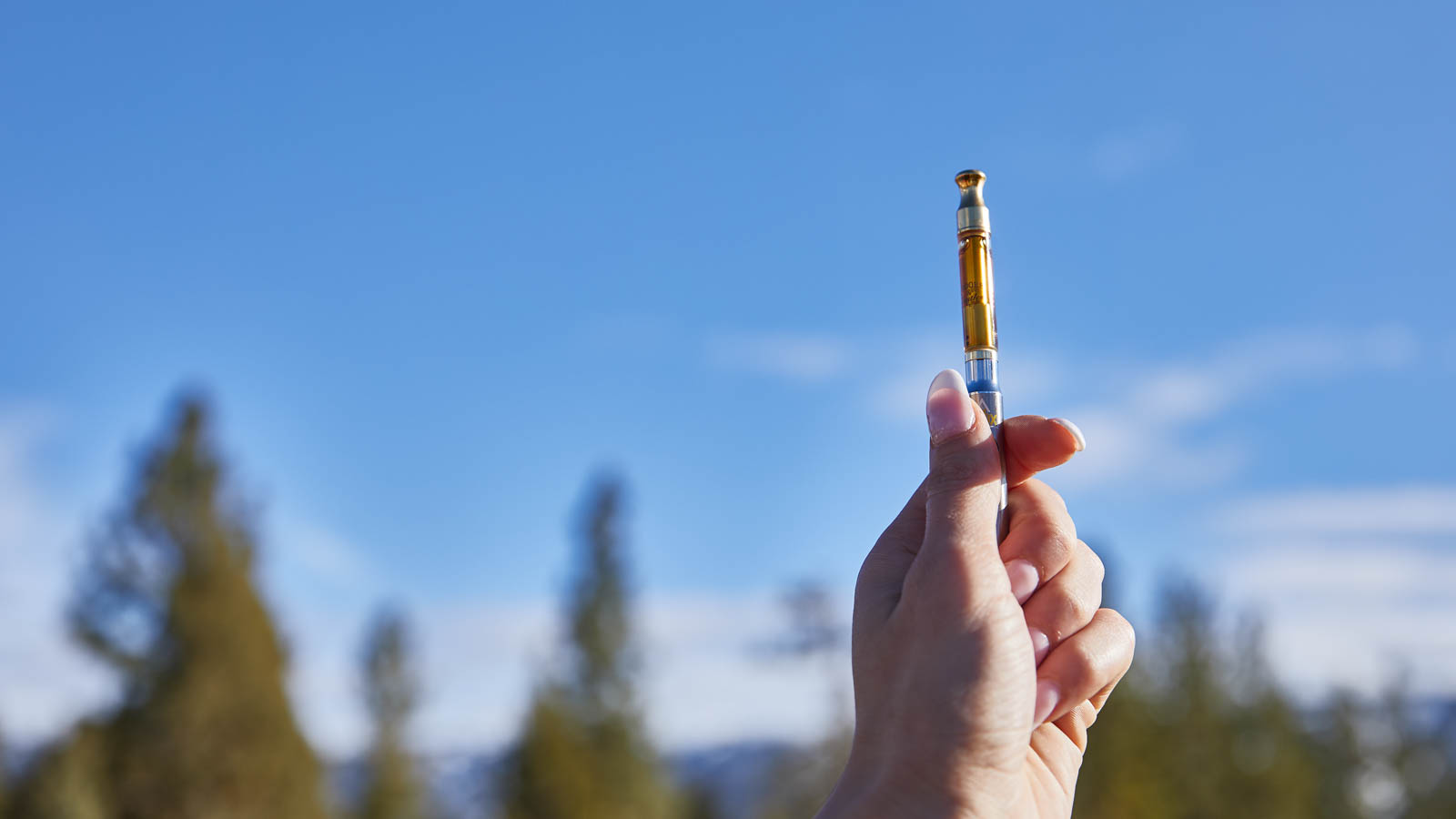 Most well-seasoned cannabis connoisseurs know that hitting a bong and puffing on a vaporizer will generate a different kind of high. But for the novice-level consumer or medical marijuana patient, the difference between combustion and vaporization might not seem as pertinent. Even everyday tokers might not fully understand the science behind these popular forms of consumption.

Combustion can be simply defined as the process of burning something, in this particular case cannabis. Vaporization, on the other hand, is a slightly more complex process that encompasses a phase transition from liquid to vapor.

Some people might make the surface level argument that “vaping is obviously safer than smoking” and call it a day, but the science and health-related factors behind combustion and vaporization are often unknown or misrepresented.

There is a growing amount of research vying to identify the actual benefits and disadvantages of these consumption methods. As researchers continue to unearth new insights, understanding the differences between combustion and vaporization begins to improve.

Scientific Approach to Combustion vs. Vaporization

When you look at the differences between combustion and vaporization, the most critical factor to take into account is the temperature used for each method. Most vaporization devices will heat the cannabis just below the point of combustion, which ranges between 180 to 190 degrees Celsius (356 to 374 degrees Fahrenheit). On the other hand, a lighter will produce an open flame that can reach more than 315 degrees Celsius, or 600 degrees Fahrenheit, an extremely high temperature that will boil away a substantial amount of cannabinoids and terpenes before the cannabis is even consumed.

Vaping cannabis increases the amount of cannabis compounds that are activated, which could potentially enhance some of the health benefits for medical marijuana patients.

A 2009 study, published in Inhalation Toxicology, looked into the medicinal qualities of cannabis through various consumption methods. Using high-performance liquid chromatography (HPLC), the researchers analyzed the variance between the cannabis by-products generated from a Volcano vaporizer and traditional “cannabis cigarette smoke.” Again, the primary facet here was the temperature used to vaporize the cannabis.

Effects of Combustion and Vaporization on Health

While research into the long-term health effects of vaping is still lacking, it’s generally accepted that vaporization is safer than smoking. For medical patients in particular, inhaling any combusted plant material, including cannabis products, is considered to be a health risk. There is some merit to the perceived health benefits that vaporization offers. One study, published in the Harm Reduction Journal in 2007, examined self-reported respiratory symptoms in participants who used cigarettes and cannabis. The findings suggested that using a vaporizer could increase the amount of cannabis that is consumed but could also decrease respiratory symptoms in regular cannabis users who smoke.

In a 2014 survey, researchers found that most cannabis consumers consider vaporization to be more healthful and less harmful than smoking, which has increased its appeal for both medical patients and recreational cannabis consumers.

These initial findings might support the notion that vaporization is safer than combustion, but more experimental research is needed to evaluate that actual health-related effects of this popular delivery method.

Call It Cannabis or Marijuana. A Study Shows It Doesn’t Really Matter.