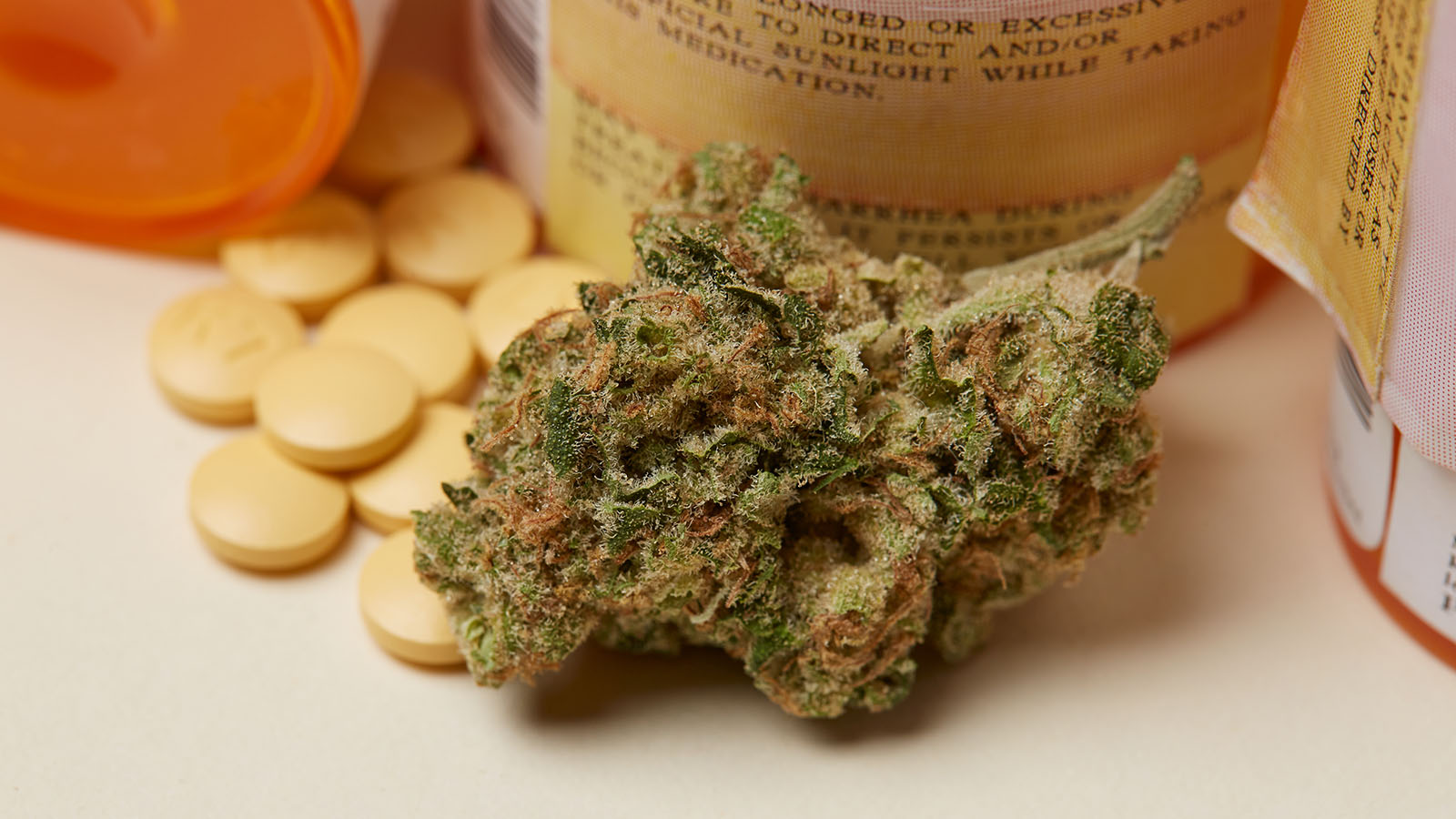 Eight years after approving medical cannabis, New Jersey is set to double its number of dispensaries throughout the state in 2019, selecting businesses to apply for licenses to grow and sell marijuana.

As proposed, that will mean a total of 12 dispensaries, which the state refers to as Alternative Treatment Centers (ATCs), two in the northern part of New Jersey, two in the center, and two in southern New Jersey.

That will not be nearly enough, according to a biennial report released by the New Jersey Department of Health in April 2019. Prepared by the department’s Division of Medical Marijuana, the report concluded that there should be 50 to 90 additional dispensaries in New Jersey over the next three years.

“There needs to be more facilities to meet the growing demand,” Ken Wolski, the executive director of the Coalition for Medical Marijuana New Jersey, told Weedmaps News. He described the six dispensaries for the entire state as entirely inadequate and said doubling that number is still not enough.

For comparison, he pointed to one street in Trenton, the capital, that has six pharmacies.

Wolski is also a patient. He described driving an hour to his closest dispensary only to find they were sold out of the strain he wanted. What’s more, he said, because of demand the dispensary had imposed a limit of a quarter-ounce, or about 7 grams, per purchase.

Shortages at dispensaries seem like a common complaint. Sue, a resident of a seaside community who asked that her last name not be used, said she regularly drives more than an hour for medical marijuana products that can be applied topically.

“I don’t smoke and I don’t vape because I don’t want to necessarily get high,” she told Weedmaps News, but she finds medical marijuana an immense help for the arthritis pain in her back and ankles.

She first tried medical marijuana in late 2018. Before that, she said, her doctor had prescribed opioids to manage her pain, but described them as highly addictive and said she did not like the side effects. She believes medical marijuana can help a lot of people, but said she gets frustrated with being unable to find the products she wants, especially after a long drive.

“They run out of things all the time,” she said.

Jeff Brown, assistant commissioner of medical marijuana for the Department of Health, told Weedmaps News in a prepared statement that the department if moving as fast as possible to get the new dispensaries open. That’s included criminal background checks and site visits along with meeting with the new dispensary operators in early 2019.

“In recognition of the increasing demand among patients, it’s the department’s expectation that the awardees move quickly to open their doors,” he wrote in an email. “To that end, our staff is focused on completing the background investigations, monitoring the build-out and progress at the new sites, and ensuring the awardees stay on track with what was outlined in their applications.”

In 2018, new Democratic Gov. Phil Murphy expanded access to medical marijuana, including anxiety, migraines, chronic pain, and Tourette’s Syndrome to the list of medical conditions that can be treated with medical marijuana. Post-traumatic stress disorder (PTSD) had already been added to the list, and in January 2019, opioid use disorder also was added, when used in conjunction with medication-assisted treatment.

This increase is starting to strain the market, according to the division’s report. It states that so far the overall system has been able to keep up with demand, but said there have been shortages at individual alternative care centers.

“Whether they are individuals with debilitating chronic pain, folks with end-stage cancer, or veterans with post-traumatic stress disorder, patients simply cannot wait any longer for therapy that is both more affordable and easier to access,” Elnahal said in a prepared statement. “The need for this program is greater than ever.”

He cited the plan to expand the number of businesses growing and selling medical marijuana. But the selection of six new dispensaries in December of 2018 is just the start of an extensive process, including background checks, approval from the municipality and proof of compliance with state regulations, including safety and security rules.

“Last month, I met with a patient named Lindsay, who has been battling ALS [amyotrophic lateral sclerosis, or Lou Gehrig’s disease] for seven years,” Elnahal stated in April 2019. “She is a constant reminder that as long as we maintain a compassionate program, we must and will move forward with expanding the number of growers in the program to increase supply.”

An expansion of the medical marijuana program was part of a package of bills backed by Murphy and state Senate President Steve Sweeney in March 2019, which was pulled from a vote at the last minute because it would have narrowly lost. The bills would have included the expungement of criminal records for minor charges related to marijuana as well as approve the taxed, regulated sale of marijuana to adults, along with further expanding the medical marijuana system. The legislature could vote on the package of bills in May 2019.

After the decision to delay the vote, Sweeney said the bills should be approved as part of a package.

“All three are together. They’re married,” he said. Murphy has argued that expungement and the adult-use element are all pieces of much-needed reform.

“If you just decriminalize it, you leave it in the hands of the bad guys. If you just expunge, you get 600 more people arrested this week. So we need to do all of this,” Murphy said in a press conference following the decision to delay the vote.

He described the bill package as the most impactful adult-use legislation in the United States. Murphy and other advocates say it will be back for a vote, possibly in May of 2019 or later in the year.

“History is rarely made on the first attempt. History is often a bumpy road of fits and starts, of progress and of setbacks. But eventually, barriers do fall to those who are committed to breaking them down,” Murphy said. “Certainly I am disappointed, but we are not defeated.”

History is rarely made on the first attempt. History is often a bumpy road of fits and starts, of progress and of setbacks. But eventually, barriers do fall to those who are committed to breaking them down. Click To Tweet

In the meantime, there are three ways for the state to expand the medical marijuana program’s capacity, Department of Health spokesperson Donna Leusner told Weedmaps News in an email: Allowing the expansion of operations at the current facilities, opening the six planned new alternative treatment centers and seeking applications for additional facilities.

She said two of the six centers currently sell products for topical application and extracted products, adding that her department is encouraging the others to open extraction labs. All three new ATCs will sell extracts, she said.

The division report recommends a number of reforms to the state’s medical marijuana program, including several aimed at easing patient access. The recommendations include expanding the number and types of health care professionals that can recommend medical cannabis, eliminate the need for patients to see the recommending physician every 90 days, eliminate the sales tax, and lower prices.

The report also recommends raising the amount of medical marijuana that patients may purchase in a given month from the current limit of 2 ounces, or 56.7 grams. The report suggests that amount be raised for all patients, and calls for scrapping any limit for patients facing a terminal diagnosis.

According to Wolski, New Jersey has the most expensive medical marijuana in the U.S. He believes patients should be allowed to grow their own at home, which would ease both the expense and concerns for supply.

New Jersey does not allow homegrown marijuana under its current law, and that was not included in the package of bills put forward in March 2019.

8 dispensaries to buy weed in Portland

The cannabis packaging we deserve