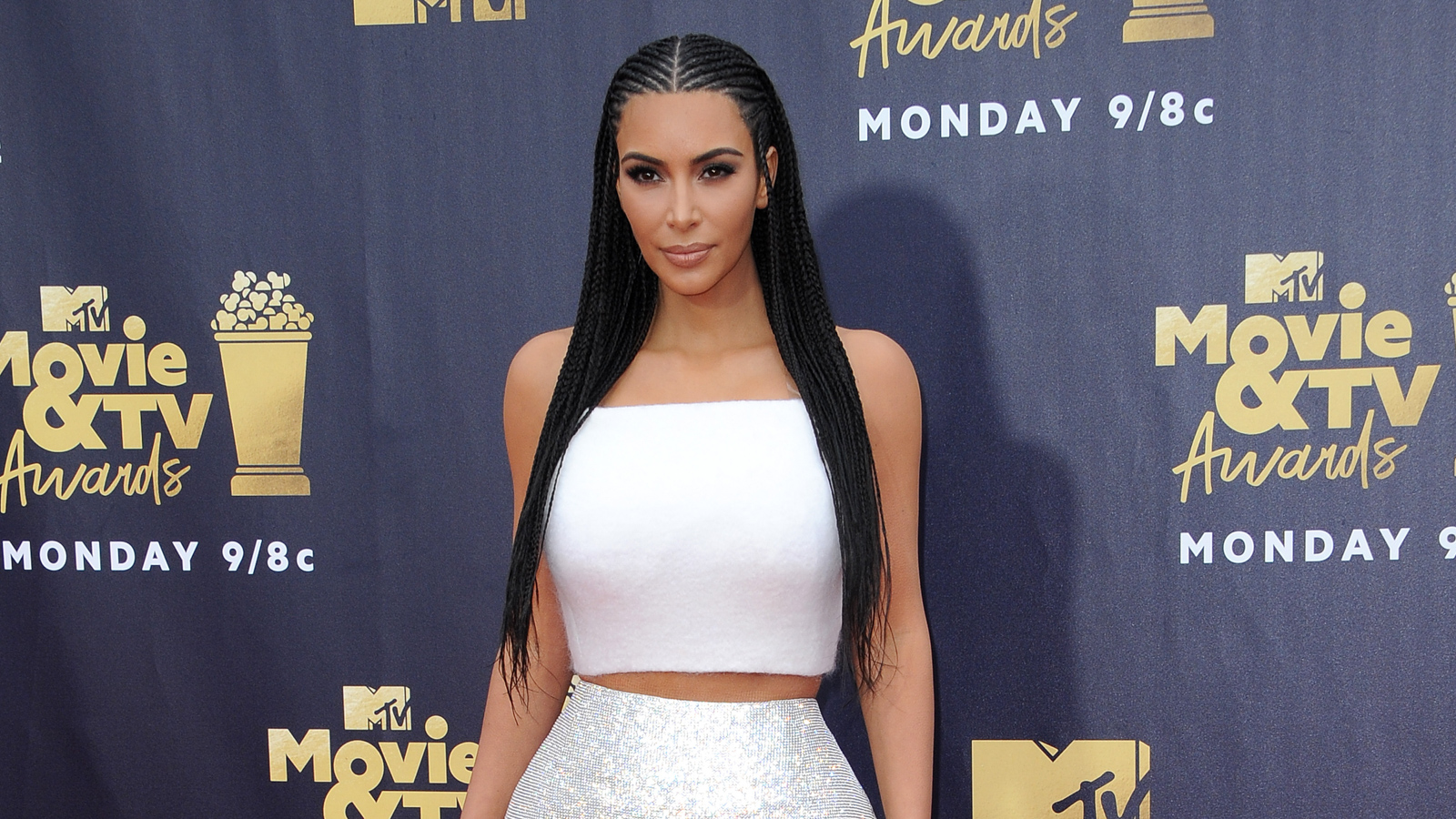 The most 2019 sentence ever written: Kim Kardashian West threw a CBD-themed baby shower.

To welcome her fourth child with husband Kanye West via a surrogate, Kardashian West treated a small group of friends on April 27, 2019, to a veritable buffet of cannabidiol (CBD) products, followed by meditation and a 10-minute sound bath. It seemed to be a zen, understated party, by Kardashian standards.

“I thought what better way to celebrate than to have a little CBD,” Kardashian West said on Instagram.

CBD and parenting intersected in many ways throughout the shower: Kardashian’s daughter North West, 5, and niece Penelope Disick, 6, joined in on the sound bath festivities.

“I thought it was kind of ridiculous to have a fourth baby shower. But I thought I’m freaking the fuck out, having a fourth kid,” Kardashian said to the crowd. “So everyone, have a puff or put on some oil.”

According to Kardashian West’s Instagram story, guests made their own to-go jars of CBD bath salts, infused with 200 milligrams of CBD. Hello MD, a cannabis health website and product purveyor, helped Kardashian West curate products for the event.

Twitter is praising her event as the “dream baby shower”:

They did cbd yoga and made their own tinctures. Wtf this is my dream baby shower

Try These Terpene-infused Products to Improve Your High