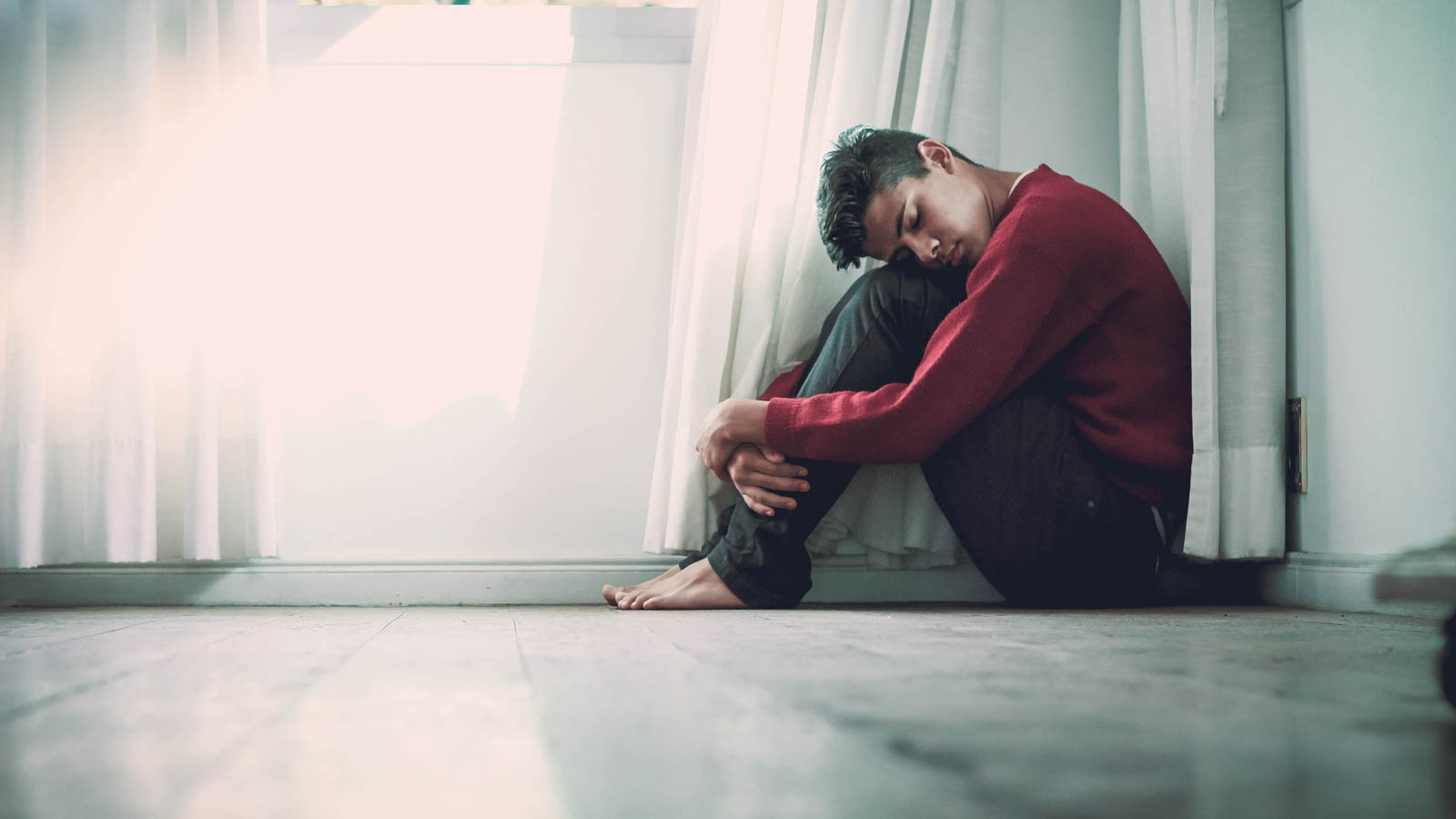 While emerging research has suggested that cannabis may provide therapeutic benefits for illnesses such as post-traumatic stress disorder (PTSD) and anxiety, most healthcare providers do not recommend medicinal cannabis for the treatment of these mental conditions.

A survey in Cannabis and Cannabinoid Research by Mary Ann Liebert Inc. has revealed that 98% of medical practitioners never recommend cannabis as a treatment to patients suffering from PTSD or anxiety. The study, published on Feb. 25, 2019, explored the attitudes, knowledge, and practices of health care professionals concerning cannabis as a therapy for PTSD and anxiety sufferers. It found that 85% of practitioners felt “not at all” comfortable recommending or prescribing cannabis to patients.

Both PTSD and anxiety are characterized by intense physiological symptoms and avoidance, and both are sometimes resistant to mainstream treatments such as psychotherapy or medication.

Many individuals living with these conditions, however, already use cannabis to help alleviate common symptoms, such as sleep disturbances. One scholarly review, published in September 2011, found that as many as 65% of PTSD sufferers self-medicated with cannabis.

In a Reddit thread for those seeking advice on cannabis for PTSD, one user revealed: “Because of trauma I’ve had I tend to close myself off emotionally. I usually go about the days on automatic and don’t really think about how I’m feeling. With marijuana, I can explore my feelings and it’s easier to accept how I feel.”

According to Roberta DeLuca, physician and cannabis educator, many medical practitioners tend to be reluctant to recommend medical marijuana for anything other than cancer, chronic pain, severe autoimmune diseases — if they recommend it at all.

“Some MDs are still afraid of the stigma conferred years ago during the “reefer madness” era, others fear they may lose their license, and others won’t recommend medical marijuana because of the uncertainty of the findings of a clinical study involving a Schedule I drug,” she said.

Eighty-nine percent of the respondents in the survey reported that they were interested in receiving more training in relation to cannabis. The majority expressed that they felt cannabis could be at least somewhat helpful in treating or providing relief for some of the symptoms associated with PTSD and anxiety, indicating that they recognized its therapeutic potential, even if they harbored reservations about its safety.

“Undoubtedly it offers benefits for anxiety, and likely for PTSD as well,” said Dr. Jordan Tishler,  a Harvard-trained physician and president of the Association of Cannabis Specialists, a Litchfield, New Hampshire-based advocacy group for medical practitioners. “Treatment with small doses of cannabis can be wonderfully helpful for anxiety, but higher doses can provoke anxiety.  So proper treatment is imperative.”

In general, the survey paints a picture of medical practitioners who are reluctant to recommend cannabis to PTSD and anxiety patients. The study’s authors theorize that this reluctance may stem from the belief that cannabis treatment is not safe for this vulnerable population.  The potential of having cannabis induce anxiety, rather than alleviate it, may also represent a source of concern.

“There is some evidence that THC can be risky for mental health issues, particularly in patients with genetic predispositions to schizophrenia or bipolar disorder,” said Alex Capano, Ph.D, faculty member of The Lambert Center for the Study of Medicinal Cannabis and Hemp and Chief Science Officer at Ananda Hemp, a hemp and cannabidiol (CBD) producer based in Kentucky. “I would start (treatment) with high levels of CBD and low levels of THC and assess response,  only using higher THC as necessary and after titrating up slowly.”

The reluctance to recommend cannabis can also be attributed to the lack of controlled, randomized clinical trials confirming the efficacy and safety of cannabis as a therapy for PTSD and anxiety sufferers. “Since the FDA listed cannabis as a Schedule I drug it has been nearly impossible to get funding or find sponsors for clinical studies. Clinical studies are most often paid for by pharma companies or the government,” DeLuca explained.

The Need for Cannabis Education Among Medical Practitioners

Cannabis use, as stated earlier, is already common among PTSD and anxiety sufferers. As more states move to legalize cannabis for both medicinal and recreational purposes, accessibility to cannabis will become easier. Psychiatric health care providers represent the most appropriate source for patients seeking advice regarding medicinal cannabis use,  however, a lack of training prevents many practitioners from providing expert guidance.

“The average physician has very little information or training about cannabis medicine,” Tishler affirmed.  “However, physicians know far more about human illness than anyone else in the cannabis space. It’s vastly important that we educate these physicians about cannabis to bridge the gap.” ”Physicians tend to be hesitant to prescribe medical marijuana or other cannabinoids because their education and training has been based on a very narrow and regimented curriculum entrenched in science and observation,” DeLuca added.

A 2016 study, published in Cannabis and Cannabinoid Research, highlighted that 94% of cannabis dispensary staff provide specific recommendations to patients which are sometimes at odds with clinical literature, and may actually exacerbate a condition rather than alleviate it.  “Clinicians technically do not prescribe medical marijuana, they recommend it by certifying a patient to go to a dispensary,” Capano explained.

In most state medical marijuana programs, dispensaries do not have a clinician present, and non-clinician dispensary workers can make recommendations contrary to the clinician’s order.  “While most medical marijuana dispensary employees are certainly very well-intentioned, they are too often not certified clinicians who are licensed to give medical advice,” Capano summarized.

While education is critical to providing safe advice, it is also essential for safeguarding patients from cannabis use disorder (CUD). Research has suggested that providers who feel insufficiently trained in cannabis are less likely to diagnose CUD than their counterparts who are well-informed. In this context, the authors of the study assert that there is an increasing need for cannabis education and training for prescribers to affirm their role as the frontline source of information for PTSD and anxiety patients.