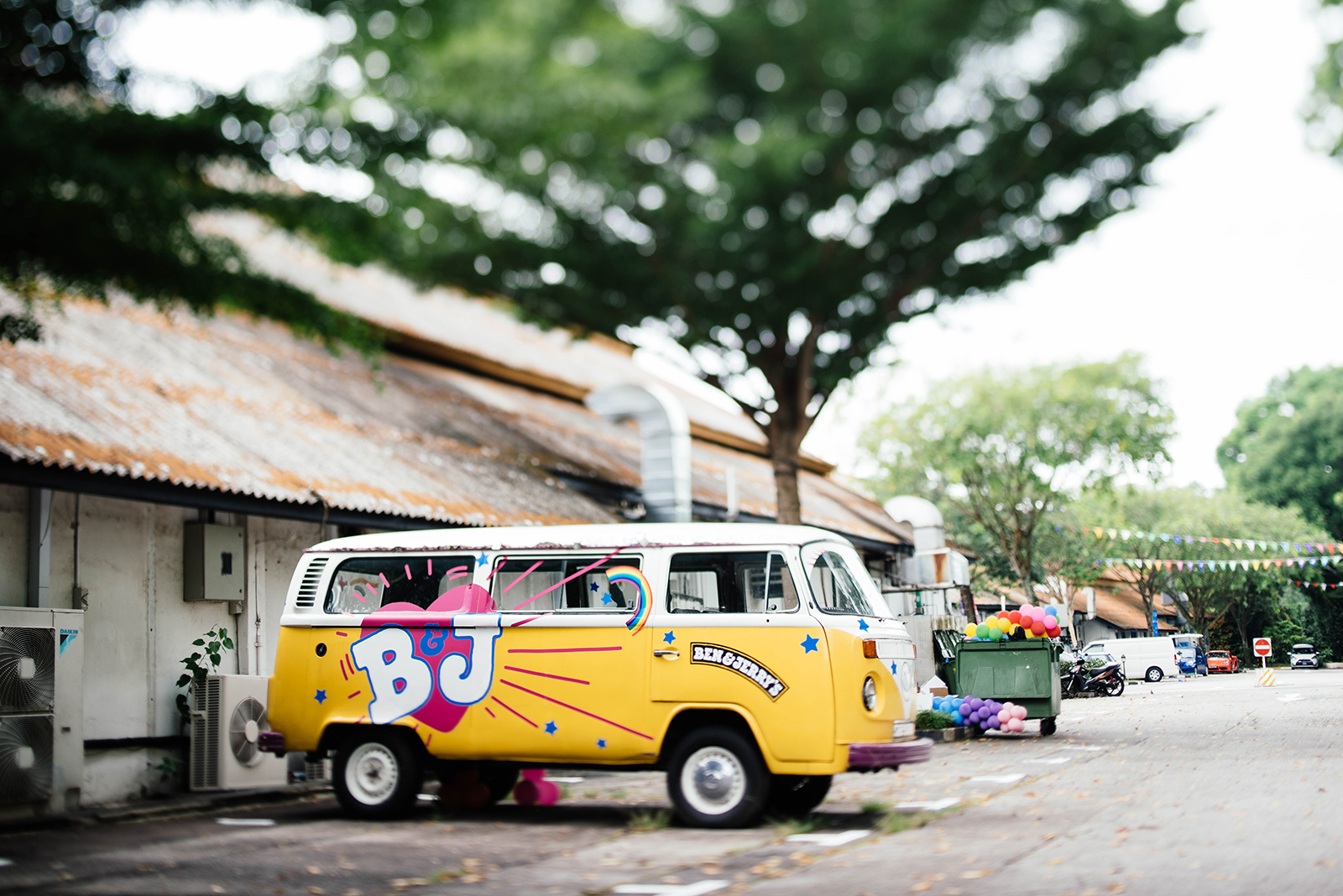 While ice cream giant Ben & Jerry’s has never been shy about promoting socially progressive views, it still caught social media off guard with a tweet calling attention to people of color still being arrested for pot possession in the era of spreading marijuana legalization. Ben & Jerry’s tweet and accompanying 30-second video was sent out on 4/20, no less.

Ben & Jerry’s has also never been shy about its place in weed culture either, with countless nods to stoner culture through ice cream flavors named “One Love,” “Cherry Garcia,” “Phish Food,” “Hazed and Confused,” and “Half Baked.” It even named its limited ice cream releases the Special Stash collection.

But the tweet stood out in what can only be described as a sea of corporate bandwagoning for so strongly calling out the devastating racial disparities underneath the 4/20 festivities.

“What’s troubling is that the criminal justice system hasn’t kept up with the culture,” Ben & Jerry’s said in its blog post announcement.

The video has garnered more than 7 million views on Twitter as of the time of this publication.

It’s hard to celebrate 4/20 when so many people of color are still being arrested for pot. We have to do better. Learn more: https://t.co/DPCcqND0SI pic.twitter.com/fLsngGteOF

“We’re actually using this as an opportunity not to tell a stoner joke like we have in the past, but to raise what we see as a much more serious issue around justice,” Jay Curley, the brand’s global head of integrated marketing, told The Associated Press.

Media personalities were happy to laud the ice cream brand for addressing the racial disparities in the cannabis industry, including D.L. Hugely, W. Kamau Bell, and comedian Lee Camp.

I was a Super Duper Scooper at @benandjerrys back in the day so I’m happy to see them serve up a few scoops of Chocolate Chip Truth! https://t.co/D56Tx2szoC

Ben & Jerry’s led a similar 4/20 campaign in 2018, highlighting the disparities in the criminal justice system for cannabis users. While it was well received, it received much less attention. Why did this campaign matter so much more this year?

“Now, cannabis is a mainstream conversation. It wasn’t last year, to be honest with you,” said Mary Pryor, cannabis industry media expert, activist, and founder of Cannaclusive. “What’s important is, collectively, people have to want to make change and lead with it.”

“At the end of the day, expungement needs to happen, but expungement doesn’t really offer the full return for what’s needed for restorative or reparative justice,” said Pryor. “It’s a great first step.”

Is This Flavor of ‘Woke’ Activism Helping?

When brands advocate for social justice, gender equality, or other “woke” issues, the reactions are often strong. Companies set themselves up for criticism from both progressives and conservatives because of the inherent politicizing of the products they sell.

If a company’s ability to use its brand recognition to push a message and willingness to risk upsetting a portion of its consumer base for a cause it finds just, then it earns them good will with consumers while potentially positively impacting the cause it’s advocating for by bringing attention to its wide consumer base, Pryor said.

“It’s great that a brand took lead on it, given the fact that it needs to be seen. It is helping,” Pryor said. “Ben & Jerry’s is seen as the progrssive brand. That’s what it takes.”

It isn’t the only progressive cause that Ben & Jerry’s has advocated for, other advocacy efforts include supporting the Green New Deal, Climate change, LGBT equality, and voter rights.

But is “woke” activism jumping on a bandwagon? From Pryor’s point of view: “It depends on the company, it depends on the intent. From a social standpoint, the morality has caught wind. That’s important.”

“The blog post and the tweet were very well-received and garnered a lot of attention,” Laura Peterson, a Ben & Jerry’s representative, told Weedmaps News. “From a PR perspective, this was all generated by the newsworthiness of the story.”

While a drop in the ocean of total responses, there were social media commentators who criticized Ben & Jerry’s for tying ice cream to cannabis activism.

I know you don’t care but I will NEVER EVER buy Ben and Jerry’s ice cream again. ALL LIVES MATTER!!!!

“I know two people out of our organization [New York Cannabis United] who had received negative, charged messages [after sharing Ben & Jerry’s social media post]. People have their issues, and that has nothing to do with us. No amount of expungement will solve racism and bias in this country,” said Pryor. “It would be great for everyone to understand that within that message.”

No matter which way you scoop it, a brand this large taking a stance on a social justice issue gives the consumer more agency to decide where their money is going.

Ben & Jerry’s not only brought attention to the racial disparity in cannabis-related arrests, but also noted the hypocrisy within the criminal justice system and cannabis industry. “Even [John] Boehner’s change of heart only goes so far,” Ben & Jerry’s wrote in the blog post. The former Republican Speaker of the House from Ohio joined the board of a cannabis company, Acreage Holdings, “Regarding the 400,000 people arrested for selling or trafficking pot during his time as Speaker (2011-2015), he said, ‘The whole criminal justice part of this, frankly, it never crossed my mind.’ That’s the problem.”

Ben & Jerry’s ultimate goal was to gain signatures on the Color Of Change campaign, which first partnered with the brand in 2016. Founded following Hurricane Katrina in 2006, Color Of Change operates with the mission of ending systemic racism in America. Its current campaign calling for expungement is at almost 34,000 signatures.

Feature image: Ben & Jerry’s released a campaign on April 20, 2019, to highlight the racial disparities in arrest rates for people of color in the U.S. for marijuana possession.(Photo by Cutternsnap/Unsplash)

The Best Rolling Papers for Joints