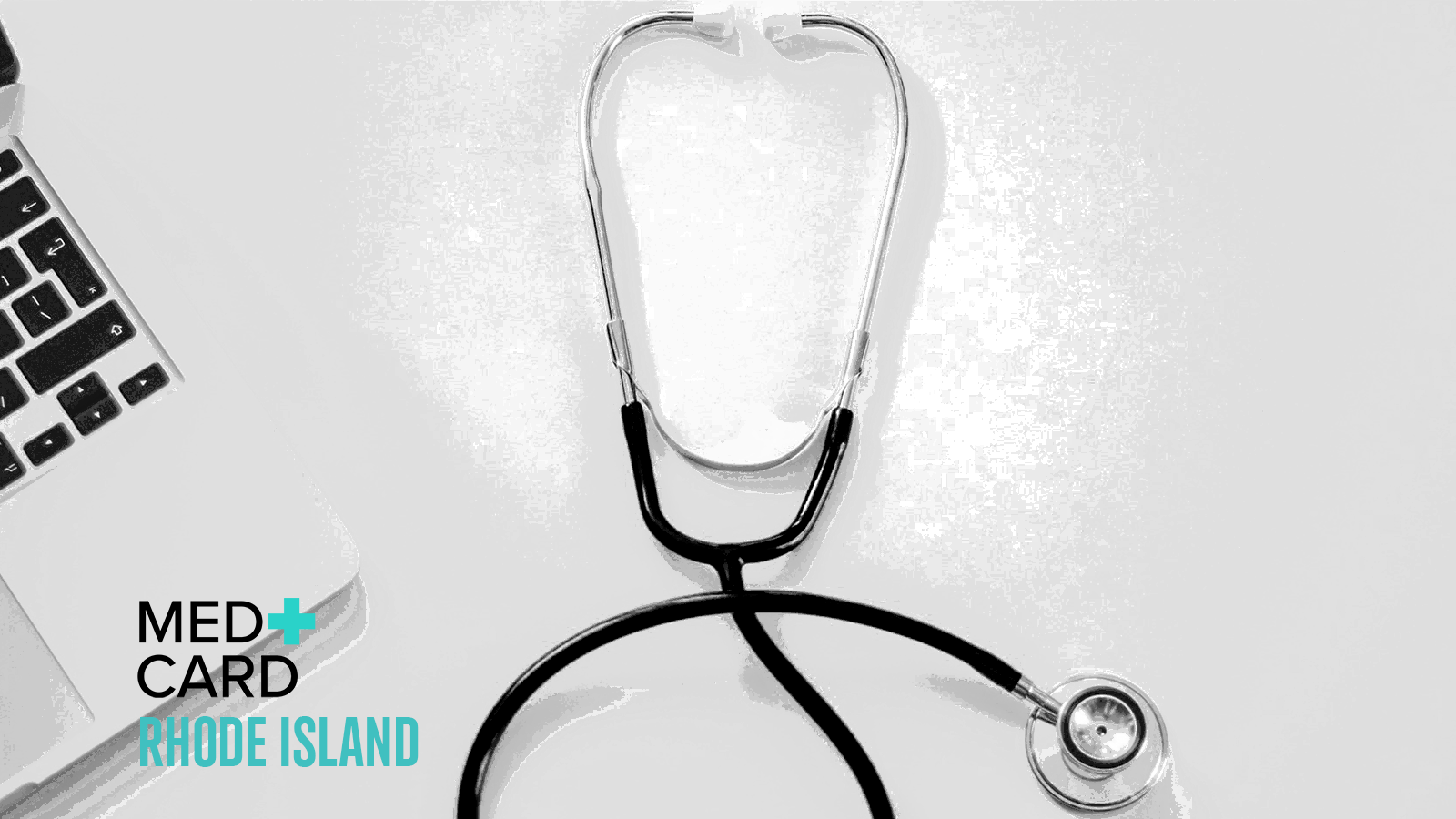 The act is named after the late Democratic state Rep. Thomas Slater, a prominent state lawmaker and sponsor of legislation to legalize medical marijuana who died in 2009 from lung cancer, and Edward Hawkins, a Rhode Island resident who died in 2004 of complications from HIV/AIDS.

The act permits those with debilitating medical conditions to use marijuana with a written certification from a physician. Joseph Wendelken, a spokesperson for the Rhode Island Department of Health, which oversees the state’s medical marijuana program, told Weedmaps News there are roughly 18,200 registered patients as of April 25, 2019.

Patients must obtain written certification from a physician stating that medical marijuana may alleviate their symptoms and that the potential benefits of using marijuana would likely outweigh the health risks to the patient. Physicians are required to fill out a Practitioner Written Certification Form to allow patients to apply, and patients must fill out a Patient Application Form.

Patients, caregivers, and authorized purchasers are allowed to acquire 2 1/2 ounces, or 70.87 grams, of cannabis every 15 days. Caregivers must be designated by patients on their Patient Application Form.

There is no limit to the number of patients a compassion center may serve.

Rules for Patients Visiting from Other States (Reciprocity)

The state recognizes reciprocity, so people who hold state-issued cards in other states can acquire medical cannabis from Rhode Island’s compassion centers with proof of certification from their home state. 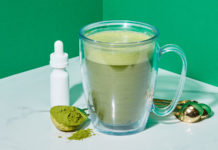 How to make a cannabis-infused Extra Green Matcha Latte 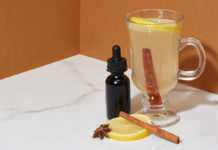 How to make a cannabis-infused sleepy CBD hot toddy

8 Health ‘Facts’ About Marijuana that are Complete BS

Dr. Bronner’s CEO Seeks to Clean Up the Cannabis World