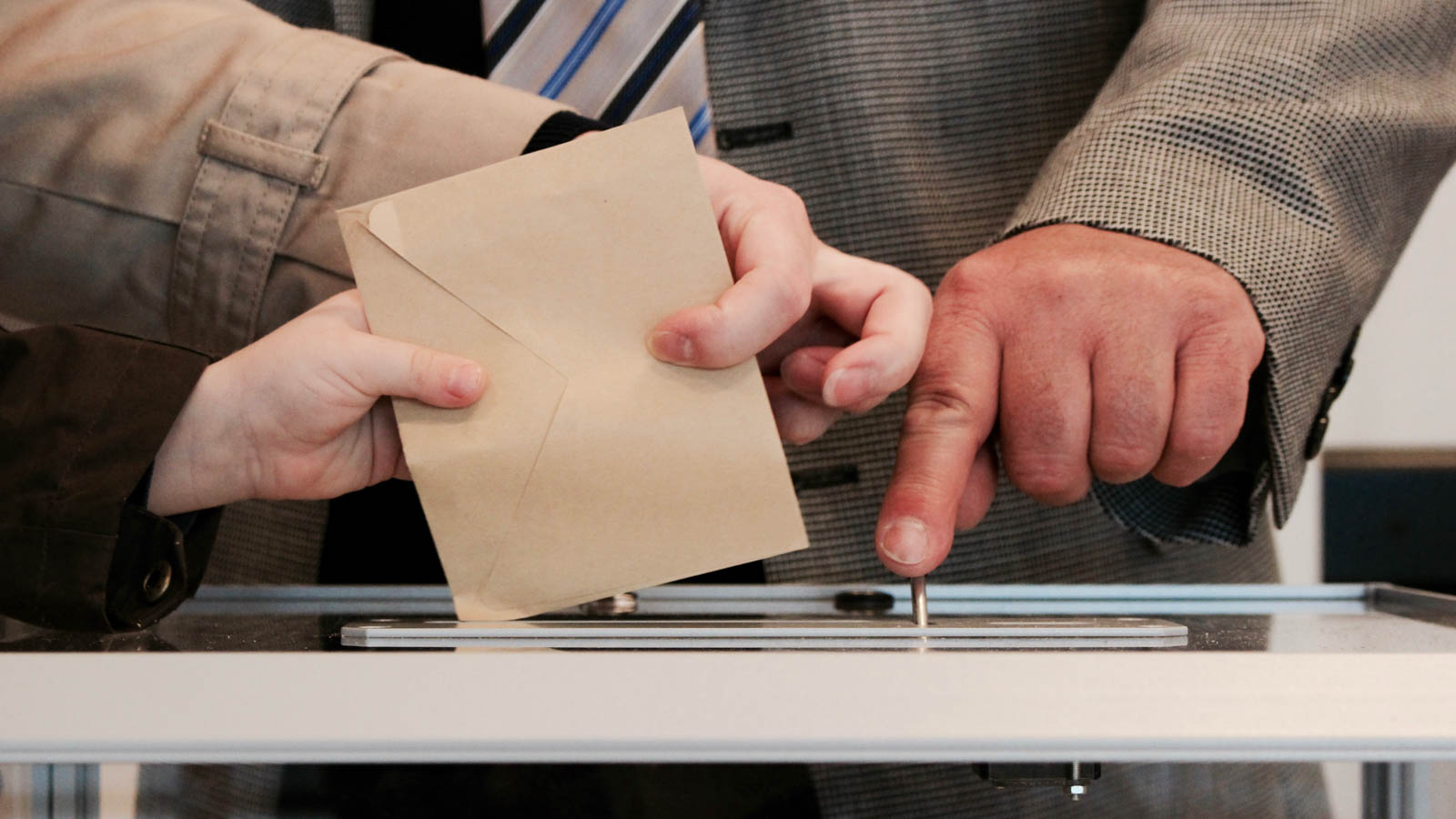 A federal judge is ordering a city in West Virginia to put an ordinance that would decriminalize marijuana back on the June 4, 2019 ballot.

U.S. District Judge Thomas S. Kleeh decided on Friday that Salem city officials must return the “Sensible Marijuana Ordinance” on the ballot after the city removed it in February 2019, citing concerns the ordinance may not stand up against existing state law after receiving an opinion from the West Virginia Secretary of State’s Office.

Kleeh said removing the ordinance infringed on the plaintiff’s First Amendment rights, but ordered the plaintiff to pay the $500 bond to cover the city’s cost of reprinting the ballots.

How to Get a Medical Marijuana Card in Washington

Does Your Dog Freak Out Over Fireworks? Try CBD.