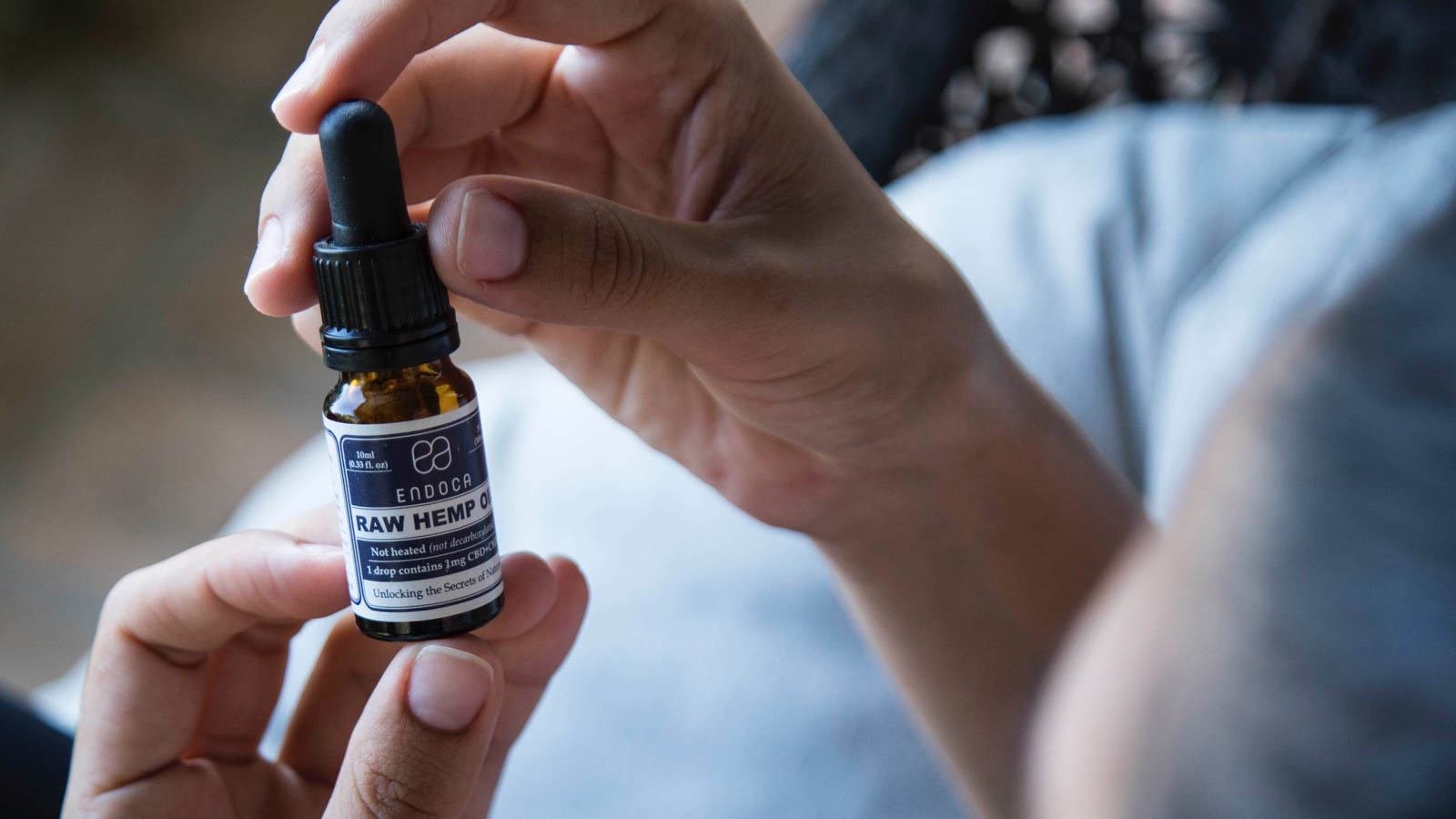 Cannabidiol (CBD) has become an increasingly common fixture in medicine cabinets and on the shelves of local convenience stores and major drugstores. There is growing awareness that not all CBD products are made the same, nor are they even necessarily derived from the same kind of cannabis.

There are two classifications for the cannabis plant that produce CBD: hemp and marijuana.

Hemp-derived CBD is sourced from industrial hemp plants, which are grown primarily for their fiber and seeds. Hemp plants tend to differ from marijuana plants in appearance; they are often skinny and scarce in foliage. Hemp is also differentiated from marijuana by its levels of THC, the cannabinoid that possesses intoxicating properties. Under U.S. law, a hemp plant must contain no more than 0.3% THC.

Marijuana-derived CBD is extracted from marijuana plants that have thick, lush foliage and flowers that are generally grown and consumed for their intoxicating properties. The U.S. government defines marijuana plants as those which contain more than 0.3% THC. While most marijuana plants contain THC as its predominant cannabinoid, there are several strains of marijuana that are rich in CBD.

That being said, whether CBD is extracted from hemp or marijuana, it remains identical on a molecular level.

“The CBD molecule and its associated pharmacology are the same, whether it was extracted from hemp or from marijuana. CBD is CBD, regardless of where it was originally derived from,” explained Jeremy Riggle, Ph.D, chief scientist at Mary’s Medicinals, a medical cannabis company known for its Transdermal Cannabis Patch.

Despite the identical molecular constitution of hemp-derived CBD and marijuana-derived CBD, there are certain factors that demarcate CBD products sourced from the two plants.

One critical point of difference between hemp-derived CBD and marijuana-derived CBD is the resin content of each plant. Cannabis resin is found within the trichomes of buds and to a lesser extent on the leaves.

There is an exception to this rule. Some emerging craft hemp varieties possess unusually high concentrations of CBD, such as Cherry Charlotte, Cobbler, and Berry Blossom. These cultivars contain between 12 to 20% CBD content with 0.3% THC or less.

Knowing where and how your CBD is sourced will have a major effect in contamination levels. Naturally, hemp is a phytoremedial plant that removes pollutants such as heavy metals and chemicals from soil. But a lack of stringent local regulations surrounding the production and refinement of hemp could lead to highly contaminated CBD products.

For instance, in China, there are few regulations enforced upon the agricultural industry, leading to the production of hemp-derived CBD products that tend to contain high levels of contaminants. Studies show that, due to the country’s mining activities, some regions in China have water and soil that are contaminated with heavy metals.

These contaminants manifest as toxicants within the hemp and may potentially taint CBD oil sourced from these plants. In order to remove the risk of ingesting contaminated CBD, it is safer to consume hemp-derived CBD products, which are grown without chemical pesticides and third-party tested.

CBD isolate products are those which contain only the CBD molecule, with no accompanying terpenes, THC, or other cannabinoids. For patients with certain medical conditions, or those wishing to avoid THC, CBD isolates made from hemp may be preferred. The alternative to CBD isolates would be whole-plant or full-spectrum CBD products.

“Full-spectrum hemp is the extraction of all of the components — cannabinoids, terpenes, flavonoids, etc. — of the hemp plant including low levels of THC,” explained Dr. Chanda Macias, CEO of Women Grow, an organization connecting female professionals in the cannabis industry; and CEO of National Holistic, a healing center based in Washington, D.C.

“When you extract from marijuana, you get the added benefit of added terpene profiles that you can customize. Terpenes have an important therapeutic value,” said Dr. Herve Damas, a physician specializing in CBD treatment for professional athletes and director of Grassroots Herbals, a producer of CBD products.

“The entourage effect is essentially the synergy, in terms of outcome, that has been observed when cannabinoids are combined with other minor cannabinoids and terpenes,” Riggle said. “The combined effect is more pronounced in combination than in isolation, helping to prolong or enhance the overall effects.”

Various studies have shown that the entourage effect helps to increase the clinical efficacy of CBD. One meta-analysis paper, published in September 2018, demonstrated that epileptic patients responded better to CBD-rich cannabis extracts that were complemented with other cannabinoids and phytonutrients.

One of the study’s authors, Fabricio Pamplona, Ph.D, observed, “It’s not necessarily always present in every clinical indication, but we observed that the patients reported lower doses with full spectrum CBD than with pure/isolated CBD.”

“It’s a complicated system that is not yet entirely understood, but the current evidence suggests there is definitely an entourage effect when cannabinoids are combined either with other cannabinoids or with terpenes,” Riggle added.

Which to Choose? Experts Weigh In

One significant consideration which influences consumer choice between hemp or marijuana-based CBD products is the law. Following the passing of the Farm Bill, industrial hemp was removed from the government’s list of controlled substances. As a result, hemp-derived CBD became legal in all fifty states.

In contrast, marijuana-derived CBD products can only be purchased by individuals in states where medical or adult-use cannabis has been legalized.

For those who have the freedom to choose the plant source of their CBD, the experts tended to highlight the benefits of choosing whole-plant products when possible. Macias pointed out that there are medical conditions that respond only to CBD with varying levels of THC, while other conditions do not require the use of THC to achieve medicinal effects.

“Full-spectrum hemp can provide an entourage effect. The medicinal benefits of a hemp-derived entourage effect will depend on the medical condition, stage of the condition, patient physiology, and the dose response,” she explained. “I do believe, however, that CBD-rich marijuana extracts offer greater therapeutic value than full-spectrum hemp CBD, as it pertains to specific medical conditions.”

Experimenting with both hemp-derived and marijuana-derived CBD with varying levels of THC and CBD may be the key to finding the right product for your needs. Ideally, choose an organic product of a low concentration, and incrementally increase your intake or product concentration until you find a level that works for you.

“At this point, what we know about cannabinoid therapy is that it is highly individualistic and depends to a significant extent on the symptoms being treated,” Riggle said. “The clinical data is not there yet to provide a one-size-fits-all answer to this question.” 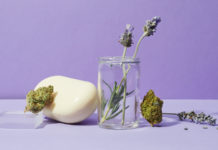 Hemp Soap: Should You Try It?