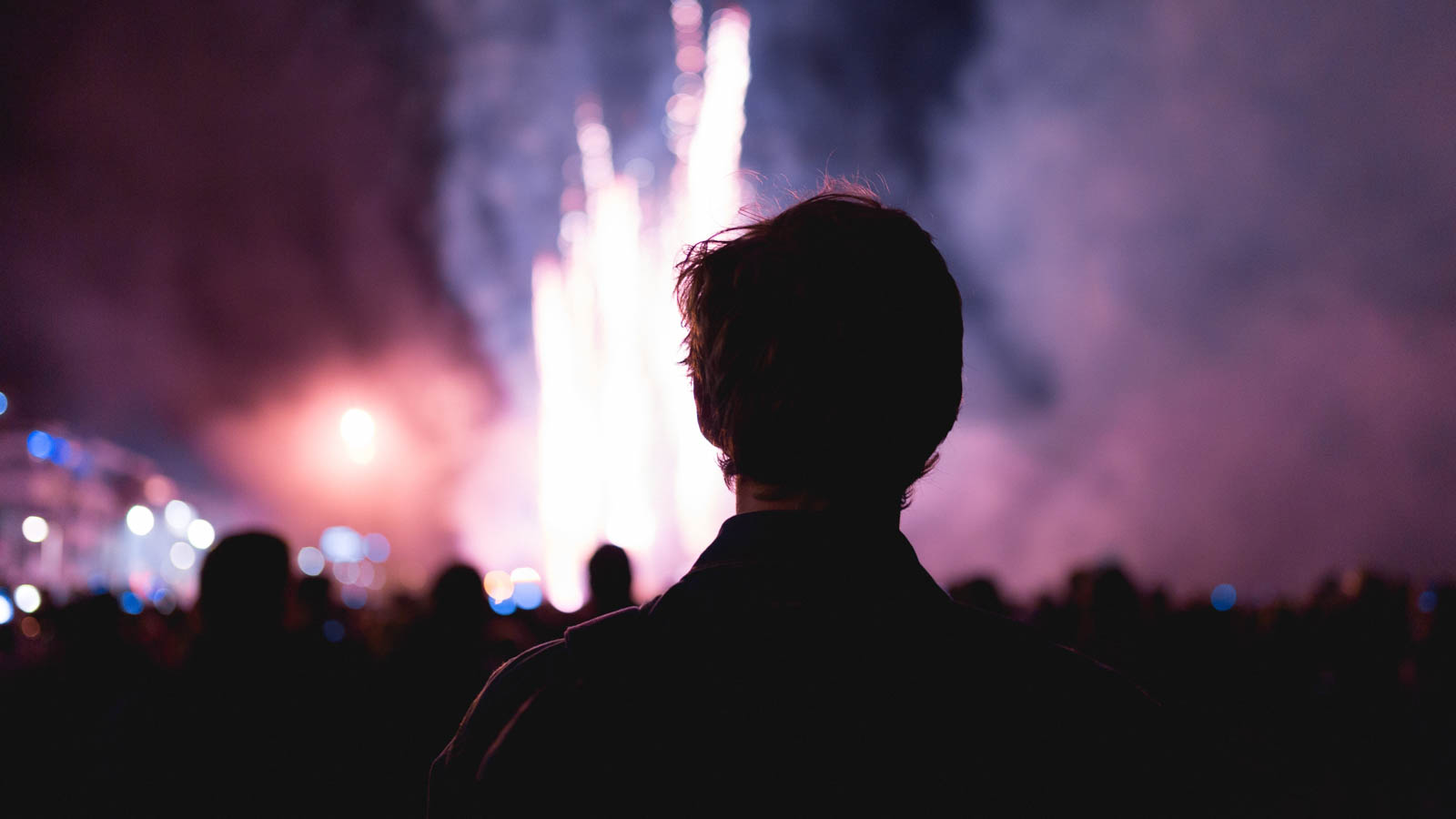 Shega Youngson has been a cannabis consumer and activist for her entire adult life. A key member of Canada’s cannabis industry, Youngson also has notched her belt with important cannabis events, notably Vancouver’s massive 4/20 demonstration — an event in its 25th year and the longest-running 4/20 celebration in the world, according to its organizers.

“Thousands of people show up to this event,” Youngson said on the phone from Toronto, where she is now based. But this year is different.

“It’s the first legal 4/20 where adults across the country have legal access to cannabis. But every other one of those years was really about sending a message to our government and our community and letting them know that cannabis is a force for good. And we need to change the laws and we need to embrace all the good things we know about this plant.”

On Oct. 17, 2018, Canada‘s Cannabis Act came into force, legalizing adult-use marijuana — the legal change Youngson said activists were fighting for. Now, as the senior manager of events and community at the world’s largest cannabis company, Canopy Growth, a conglomerate based in Smiths Falls, Ontario, 78 kilometers (or 48 ½ miles) southwest of Ottawa, the national capital, and, she’s responsible for welcoming all Canadians to 4/20 celebrations — regardless of whether they consume cannabis.

“Everyone in this country, every single adult has been a part of the process and getting us to the end of prohibition. If they’re consumers or not,” she said. “So I think that now that we have a regulated recreational market for adults, 4/20 is really going to be about opening up the space and the culture to more people who haven’t traditionally celebrated 4/20, who maybe don’t even know what it means.”

Now that we have a regulated recreational market for adults, 4/20 is really going to be about opening up the space and the culture to more people who haven’t traditionally celebrated 4/20, who maybe don’t even know what it means. Click To Tweet

And yet despite the achievements of cannabis activists and the major changes that are already underway across Canada, 420 politics are far from over. For starters, the traditional smoke-outs still aren’t exactly welcomed by local city councils. This year, cannabis advocates and rappers Cypress Hill are confirmed for Vancouver‘s still-unsanctioned event at Sunset Beach, causing fiery online debates and concern among parents and local authorities, who say they plan to keep a close eye on festivities. Their major concerns? Underage consumption of cannabis, alcohol, and general youth safety.

“With the warm weather, the long weekend, and the free concert, we recognize that this year’s 4/20 event may be a big draw for teens,” Sgt. Jason Robillard of the Vancouver Police Department said in a statement. “Like other large public events, our focus will be on the safety of attendees, the general public, and first responders, but we will be paying special attention to vendors to ensure they are not selling to minors.”

Toronto’s main 4/20 event organizers also haven’t received a permit to take over Woodbine Park in the city’s east end, and it remains to be seen how many venture outside of the downtown core to light up. Both legal industry events and unlicensed dispensary sales are concentrated downtown.

Even though 4/20 protests and celebrations are fragmented, both the licensed and unregulated cannabis communities are united on at least one front: supporting the Cannabis Amnesty campaign to expunge thousands of criminal records for small-scale possession of cannabis. Sponsored by DOJA, a Canopy marijuana brand, activists drive a Cannabis Amnesty-branded van across the country ahead of 4/20 celebrations to generate awareness and signatures from Canadians showing their support.

“It’s important to recognize our roots and the activists and advocates that have brought us to where we are,” said Jonathan Zaid, director of advocacy and corporate responsibility at Aurora Cannabis Inc. of Edmonton, Alberta. “And for the 500,000 Canadians who have been charged with cannabis possession, those offenses still continue to carry negative effects on their well-being, including having meaningful employment or travel. And we continue to speak out for the need to address those factors in a meaningful way.”

“I think it’s important to recognize that for Canada to legalize cannabis is a truly progressive move, and one where the world is watching how this works,” Zaid said. “I think we’ve proven that legalization is successful and is a smart approach to drug policy. At the same time, there are certainly still populations that are being harmed by prohibition and especially those records that continue to impact their lives. So I think that is a really important step to focus on as the next phase of post-prohibition and legalization.”

A Sunday Dinner with Opulent Chef and Potli

Everything you need to know about the Omura Series X

5 Vape Tricks You Can Do With Your Weed Vape Pen