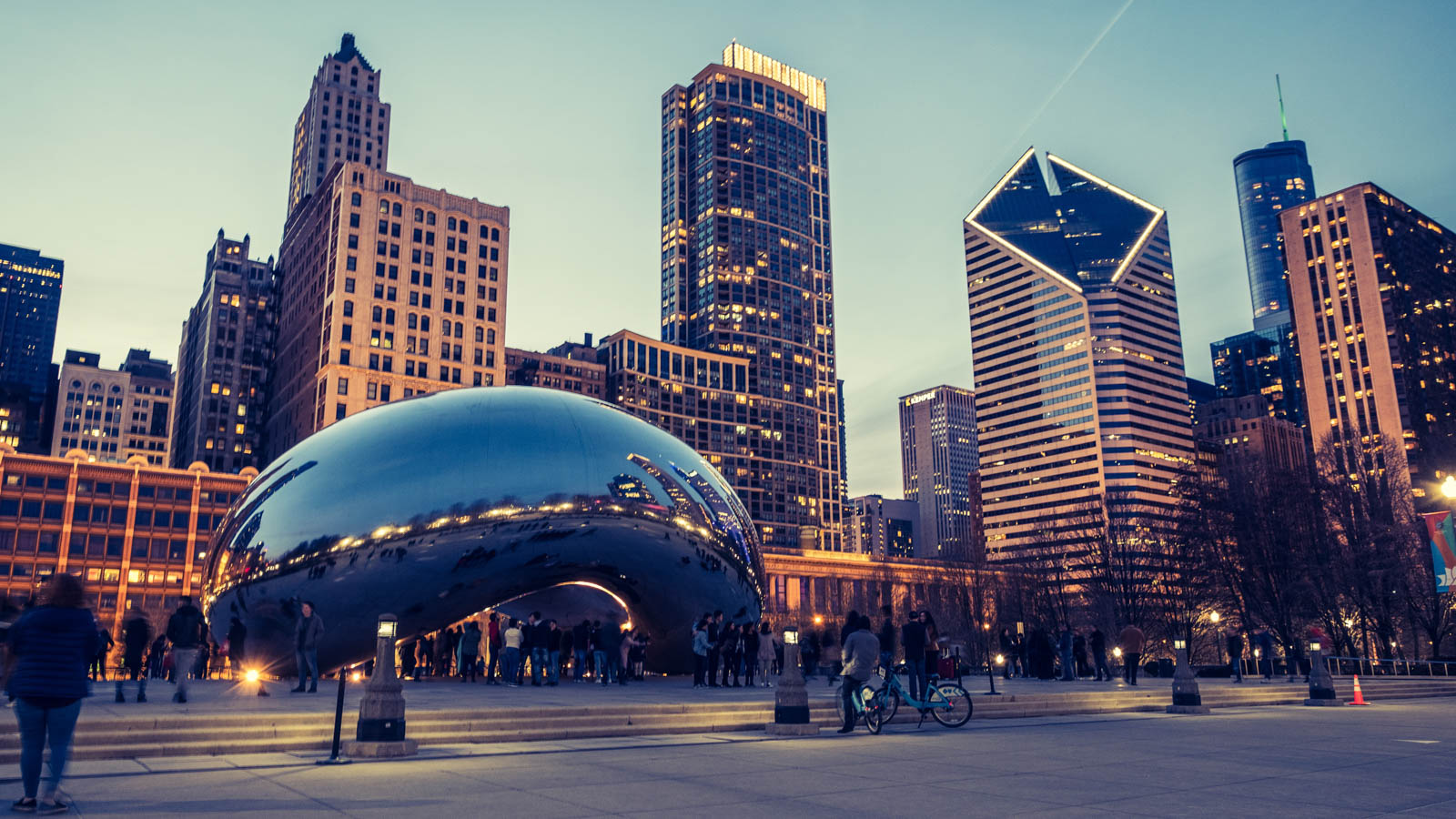 The state’s attorney representing Illinois’ largest county has been working to expunge the convictions of low-level county marijuana offenders.

The office of Cook County State’s Attorney Kimberly Foxx confirmed on April 18, 2019, that she has been working through “the technical and procedural questions of providing conviction relief” and is on track to expunge records and provide conviction relief in the coming months.

Cook County, Chicago its largest city and county seat, reported a population of 5.2 million in 2017.

While Foxx’s office was unable to provide the number of offenders potentially affected by the expungement, a Foxx spokesperson said the office is now “defining the universe of eligible cases through data records kept by the Cook County Clerk’s Office.”

Foxx’s office said it was finalizing a partnership with the San Francisco-based nonprofit Code for America, which has worked with San Francisco, San Joaquin, and Los Angeles counties to conduct data searches through county records to find and expunge eligible marijuana convictions. Those efforts have identified more than 50,000 convictions in Los Angeles County, that are eligible for conviction, and more than 8,000 in San Francisco County.

“We look forward to working with Code for America to expedite our efforts of proactive conviction relief in low-level cannabis possession cases,” the spokesperson told Weedmaps News in an email exchange.

Foxx attracted national controversy in early 2019. After a Cook County grand jury indicted the television actor Jussie Smollett from Fox TV series “Empire” on 16 counts of disorderly conduct and filing a false police report over an allegedly staged hate crime, Foxx’s office dropped all charges, the Chicago Tribune reported. Foxx said she had nothing to do with her office’s decision to decline prosecution and claimed she had recused herself from the case.

Foxx’s spokesperson said that marijuana conviction relief has “well-researched and documented impact on access to education, housing, and employment.”

“Right now, if you have a cannabis conviction, you can’t own a cannabis business or legally work in the industry. And some of these low-level convictions are felonies, which prohibits offenders from obtaining school or home loans or applying for federal housing.” — Edie Moore, NORML Chicago

“I believe these kinds of convictions should be overturned. I hope we can learn from her experience,” Ashby told Weedmaps News. “While we don’t know her timeline or process, we will be interested to see how Code for America will help in this process.”

Ashby is spearheading the legislation with Cassidy and Steans and predicts the bill will be ready to review the first week of May 2019. She said that bill will include a component to automatically expunge minor marijuana offenses for Illinois residents, ranging from misdemeanors to Class 4 felonies.

She said the current bill proposed by Cassidy and Steans contains stronger restorative justice components than bills proposed in earlier sessions. The new version will expand license categories and access to the industry for minority participants and will offer incubation, leadership and job training for applicants.

“From a cannabis industry perspective, this ridiculous war on drugs has devastated many communities of color, disproportionately punishing black and brown people for doing the same things Caucasians do with impunity,” Peysakhovich said. “We think that needs to change. As a moral imperative and for economic reasons we support expungement.”

“From a cannabis industry perspective, this ridiculous war on drugs has devastated many communities of color, disproportionately punishing black and brown people for doing the same things Caucasians do with impunity. We think that needs… Click To Tweet

But Peysakhovich warned that the clock is ticking. Despite widespread support, he said passing an adult-use marijuana bill in 2019 could be tricky. The General Assembly has not yet presented an adult-use bill and the legislative session ends May 31, 2019.

Edie Moore, executive director of the Chicago office of the National Organization for the Reform of Marijuana Laws (NORML), lauded Foxx’s proposed expungement.

“We are actively volunteering with expungement clinics, and advocating for and educating people looking to get their records expunged or unsealed,” Moore told Weedmaps News.

“Right now, if you have a cannabis conviction, you can’t own a cannabis business or legally work in the industry. And some of these low-level convictions are felonies, which prohibits offenders from obtaining school or home loans or applying for federal housing.”

“We believe that no reform bill will pass without that language,” she said.

According to 2017 FBI statistics, 73.5 million Americans (or 29.5%) have criminal records, nearly one in every three U.S. adults. As increasing numbers of states have legalized adult-use marijuana, ending prohibition and minor possession crimes, social justice organizations have rallied to support expungement of conviction records that have held back millions of Americans from employment, education and housing opportunities.

Infused Tips, Tricks, and Products for when you have a Cold or Flu