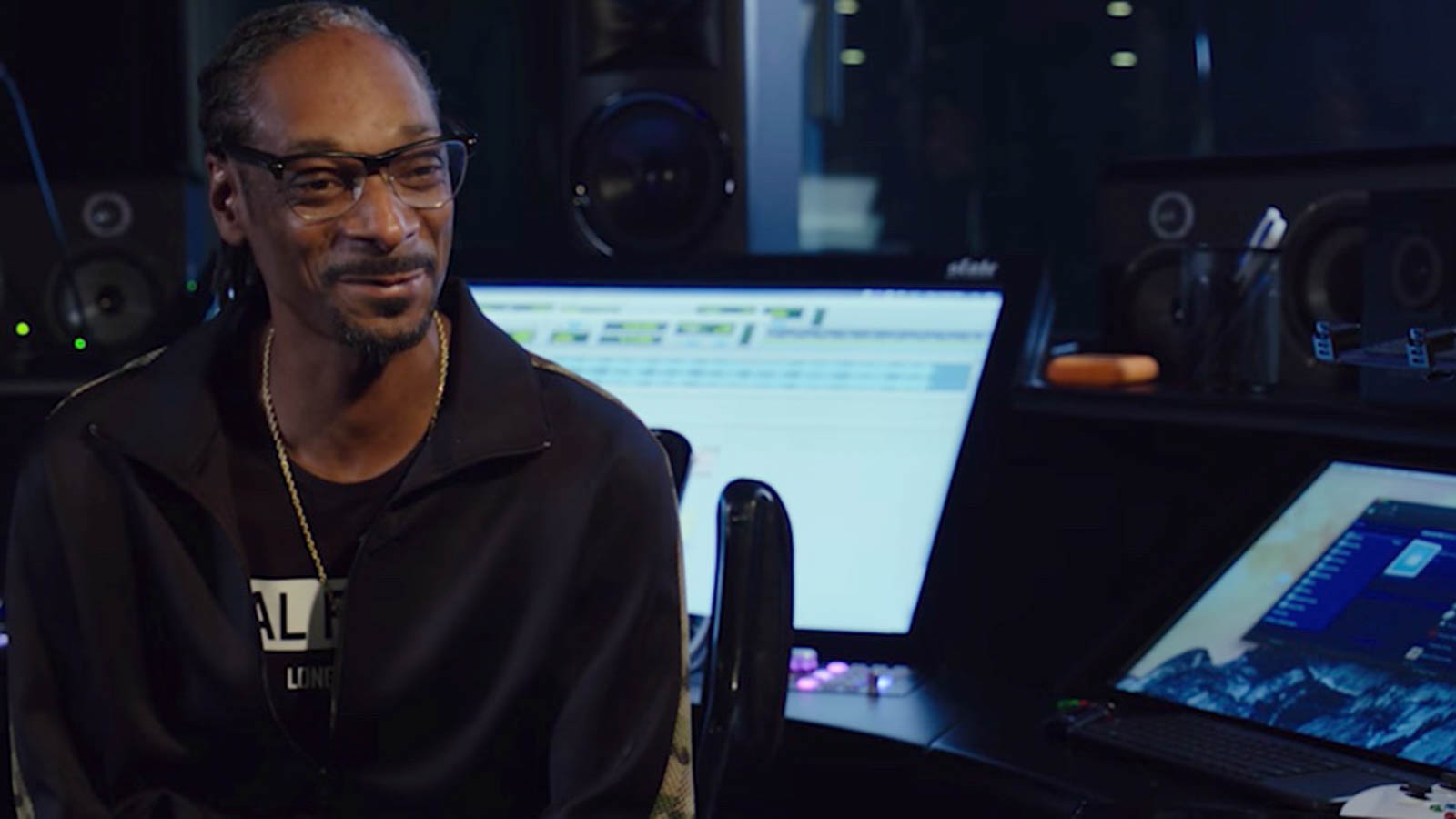 “That’s the sound I was looking for.”

That’s what Snoop Dogg said when he lit a blunt and got a healthy cough out of rapper, hip-hop pioneer, and now director Fab 5 Freddy in his new documentary, “Grass is Greener,” debuting on Netflix on 4/20.

“The era before me was hooked on PCP, heroin … ” Snoop said in the new trailer for the documentary, which will explore America’s troubled history of race and cannabis, specifically as they relate to music and the war on drugs. “My mission was to get everybody hooked on chronic.”

As the push for cannabis legalization across the U.S. has expanded over the last decade, we’ve seen all kinds of weed documentary features and series‘ emerge from the streaming service boom. Fab 5 Freddy’s “Grass is Greener” will take a previously underserved approach, laser-focused on the racial biases of America’s cultural and political war on marijuana.

The documentary will also explore weed’s influence on music and popular culture, highlighting artists from Louis Armstrong and Bob Marley to Snoop and Cypress Hill. Celebrity interviews and contributions will include the likes of Killer Mike, Chuck D, DMC, Damian Marley, Doug E. Fresh, and more.

Feature image: Snoop Dogg is profiled in “Grass is Greener,” a documentary set to be released by Netflix on April 20, 2019.