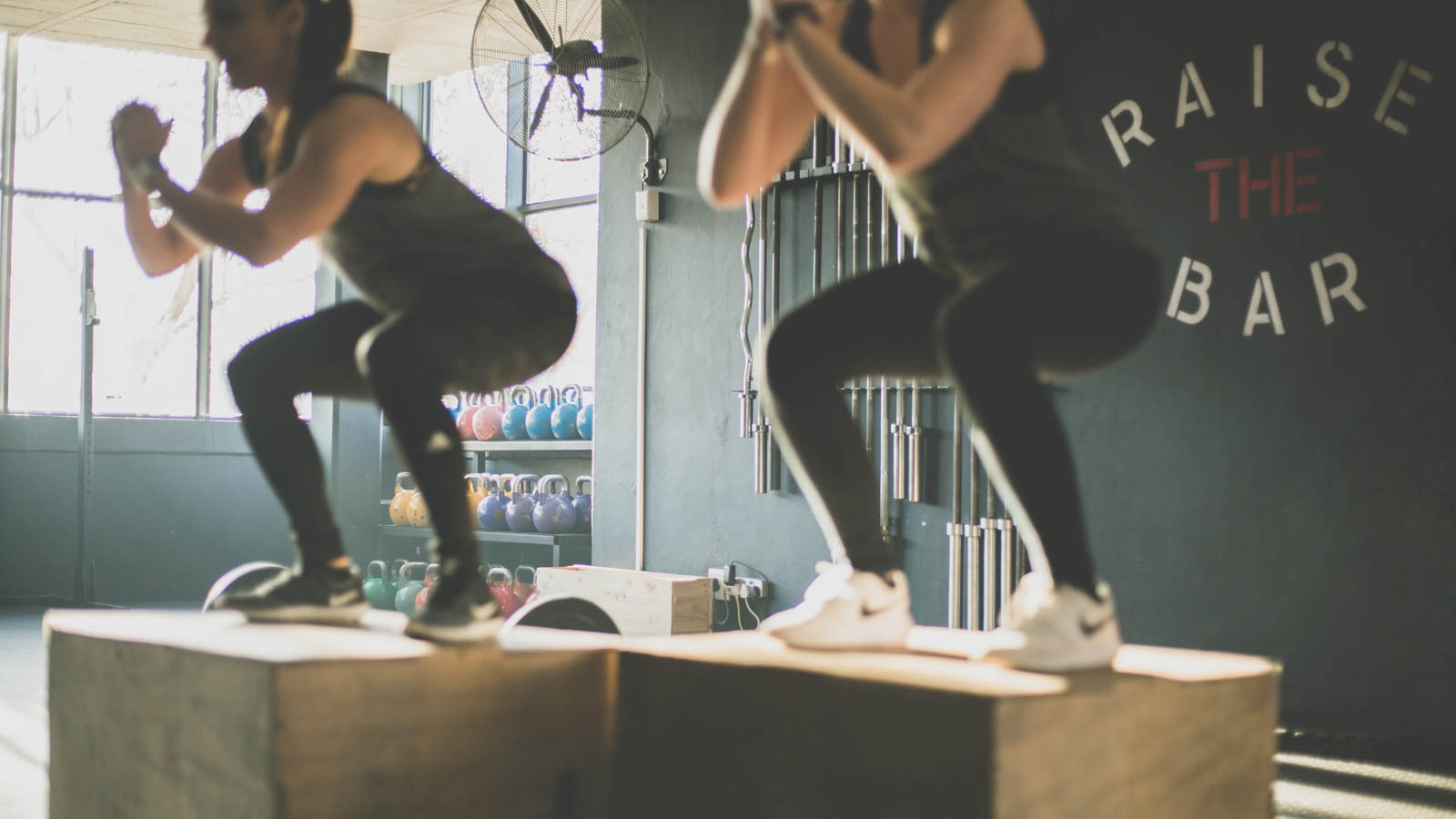 Most people who use marijuana report that consuming before or after exercising improves the experience and aids in recovery. And those who do use cannabis to elevate their workout tend to get a healthier amount of exercise, according to a new study.

Researchers at the University of Colorado surveyed more than 600 marijuana consumers in states where it is legal to assess how people use cannabis in relation to exercise. Their results, published in April 2019 in the journal Frontiers in Public Health, poke yet another hole in the lazy, couch-locked stoner stereotype.

Almost 500 participants said they endorse using marijuana one hour before, or up to four hours after exercising. And based on data from the questionnaire, those who did use cannabis in that timeframe worked out longer than consumers who didn’t pair the activities. Specifically, those who engaged in co-use worked out an average of 43 minutes longer for aerobic exercise and 30 minutes longer for anaerobic exercise.

What’s behind the trend?

There are a few known barriers to exercise that researchers have identified: a lack of motivation, difficult recovery after working out, and low enjoyment of the activity. Cannabis seems to help lift those barriers for some individuals.

Seventy percent of respondents said they agree or strongly agree that “cannabis increases enjoyment of exercise,” 78 percent said that marijuana “enhances recovery from exercise” and just over 50 percent said that it “increases motivation.”

Seventy percent of respondents said they agree or strongly agree that cannabis increases enjoyment of exercise. Click To Tweet

“To our knowledge, this is the first study to survey attitudes and behavior regarding the use of cannabis before and after exercise, and to examine differences between cannabis users who engage in co-use, compared to those who do not,” the study authors wrote. “Given both the spreading legalization of cannabis and the low rates of physical activity in the US, it behooves public health officials to understand the potential effects — both beneficial and harmful — of cannabis use on exercise behaviors.”

While it might seem counterintuitive given how cannabis consumers have typically been portrayed in media, there’s a growing body of research showing that many marijuana enthusiasts engage in active lifestyles and that cannabis is associated with positive health outcomes. For example, another recent study found that people who use marijuana are less likely to be obese compared with non-users. 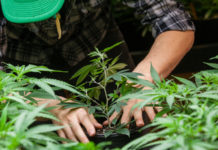 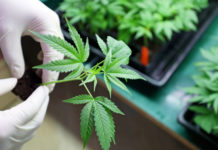 Why Lesser Known Cannabinoids are Important, Too