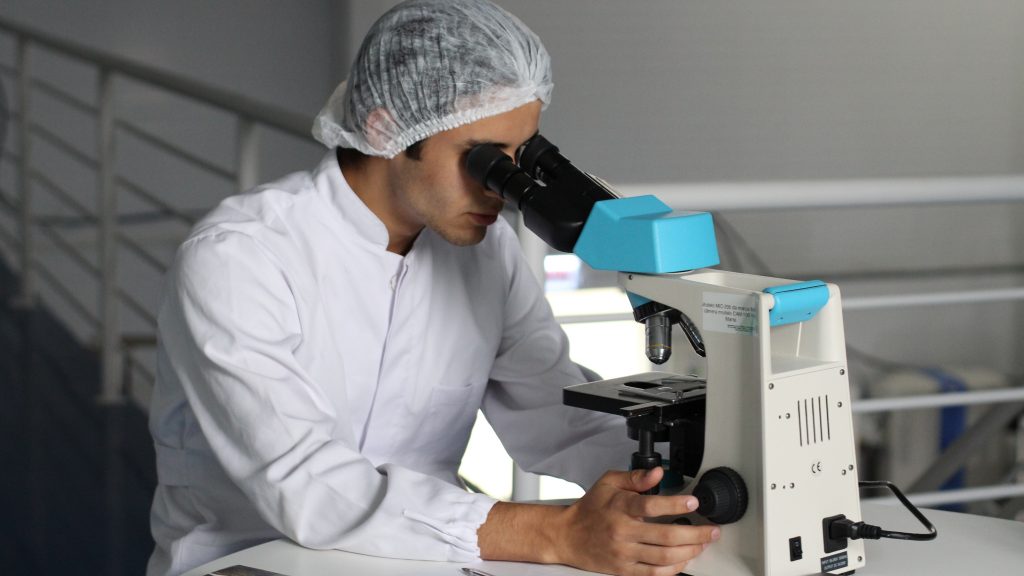 Ezra Pryor, founding member and past chair of the Cannabis Chemistry Subdivision (CANN), got his start in the cannabis industry as a consultant, or “rent-a-scientist” as he called himself, for a variety of companies that had no one to advise them on matters of chemistry. It was then that he decided to bring other colleagues into the fold of this new frontier.

“I realized that chemists in the cannabis industry were completely isolated from each other and that most cannabis companies starting up didn’t have any scientists or chemists,” Pryor said. “I wanted to connect all of us and make chemistry more visible. The ACS [American Chemical Society] was the perfect place to do that.”

Some colleagues were initially pessimistic when Pryor, along with four other founding members, started the petition necessary to gain membership into the American Chemical Society (ACS), which is the largest scientific organization in the world, but he didn’t let that cynicism deter him.

They quickly gathered the signatures necessary and now have more than 250 members.

How Things Have Changed for CANN

The rapid growth of CANN was on full display at the biannual ACS National Meeting & Expo conference in Orlando, Florida, from March 31 to April 4, 2019. The cannabis chemistry group participated alongside 15,600 chemists who traveled from around the world to attend the conference in the state that had as of March 2019 allowed medical marijuana patients to smoke marijuana.

This year’s conference, with 12,830 oral and poster presentations going on simultaneously throughout the vast halls of the Orange County Convention Center, was all chemistry, all the time, just the kind of environment where cannabis scientists seem most comfortable.

Over the course of the conference, cannabis scientists, academics and industry experts presented their research findings on topics ranging from vaporization to analytical chemistry, appealing to like-minded attendees as well as the intellectually curious.

Julia Bramante, current CANN chair, said CANN’s symposia at the ACS national meetings have grown with each conference. Orlando was the ninth national ACS meeting in which CANN hosted symposia as a group.

“The symposia at the ACS National Meetings are essential because they provide an opportunity for leading cannabis scientists to share their research and expertise with the greater chemistry community and industry at large,” said Bramante, who is also the Marijuana Reference Laboratory’s lead scientist with the Colorado Department of Public Health and Environment.

As of the latest ACS conference in Orlando, CANN is operating under the Division of Chemical Health and Safety, one of the 32 technical divisions housed under the ACS umbrella. Worldwide, the ACS has nearly a quarter million members.

When the ACS, founded in 1876, approved the formation of CANN within its organization in late 2015, it was viewed as an achievement as well as a sign of the times. Nowadays, CANN is wasting no time in honoring those who excel in the cannabis chemistry field.

Thanks to a generous donation from Heidolph North America, a manufacturer of laboratory equipment, CANN was able to establish the ElSohly Award for Excellence in Cannabis Chemistry in 2018, explained Kyle Boyar, CANN vice chair and Scholarship Committee chair.

The four recipients of the award at the Orlando meeting were:

How Prohibition Smothered a Pioneering Scientist

While most modern scientists agree that more research into cannabis is needed, Roger Adams, the former ASC president in 1935, was way ahead of his time. His work ultimately led him to isolate cannabidiol (CBD) back in 1940.

Adams’ early interest in cannabis research, along with his work with the U.S. government during the 1930s, put him in contact with Harry Anslinger, the first commissioner of the Federal Bureau of Narcotics. Anslinger wanted scientific proof that cannabis was a threat to health and security. Although he was working under the bureau, Adams did not go along with Anslinger’s plan, ultimately straining their relationship.

While presenting a cannabis chemistry paper at the National Academy of Sciences in 1940, Adams said he’d tried cannabis and had found that it produced “pleasant effects.”

Anslinger publicly chastised Adams for the remark. Soon thereafter, J. Edgar Hoover, the former FBI director, joined the fray and, along with labeling Adams a communist, also had him investigated for his research into how cannabis affected the brain.

None of this, however, prevented Adams from continuing a long and celebrated 56-year career as a chemist and recipient of the National Medal of Science until his death in 1971 at the age of 82.

He also eventually earned recognition from the ACS. In 1959, the ACS set up the Roger Adams Award, to recognize outstanding contributions in the field of organic chemistry.

Want to Join? You CANN, Too!

Pryor explained that once CANN grows enough to apply for division status, it will be in a position to elevate its work within the ACS and the broader scientific community, start its own scholarly journal, and help policymakers better understand cannabis and make sensible laws and regulations.

A chemistry or other scientific background is not required to join.

“The more members that join us, the closer we’ll move to division status at the ACS, which ultimately means a permanent home and a bright future for cannabis science by bringing to the forefront those who would further cannabis chemistry for the benefit of all,” Pryor said. 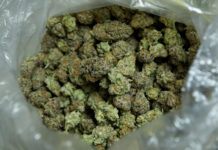 What to Stream on Netflix, Hulu, HBO, and Amazon This May While Lit

Bernie Sanders said he’d Legalize Marijuana on day one. Can he?