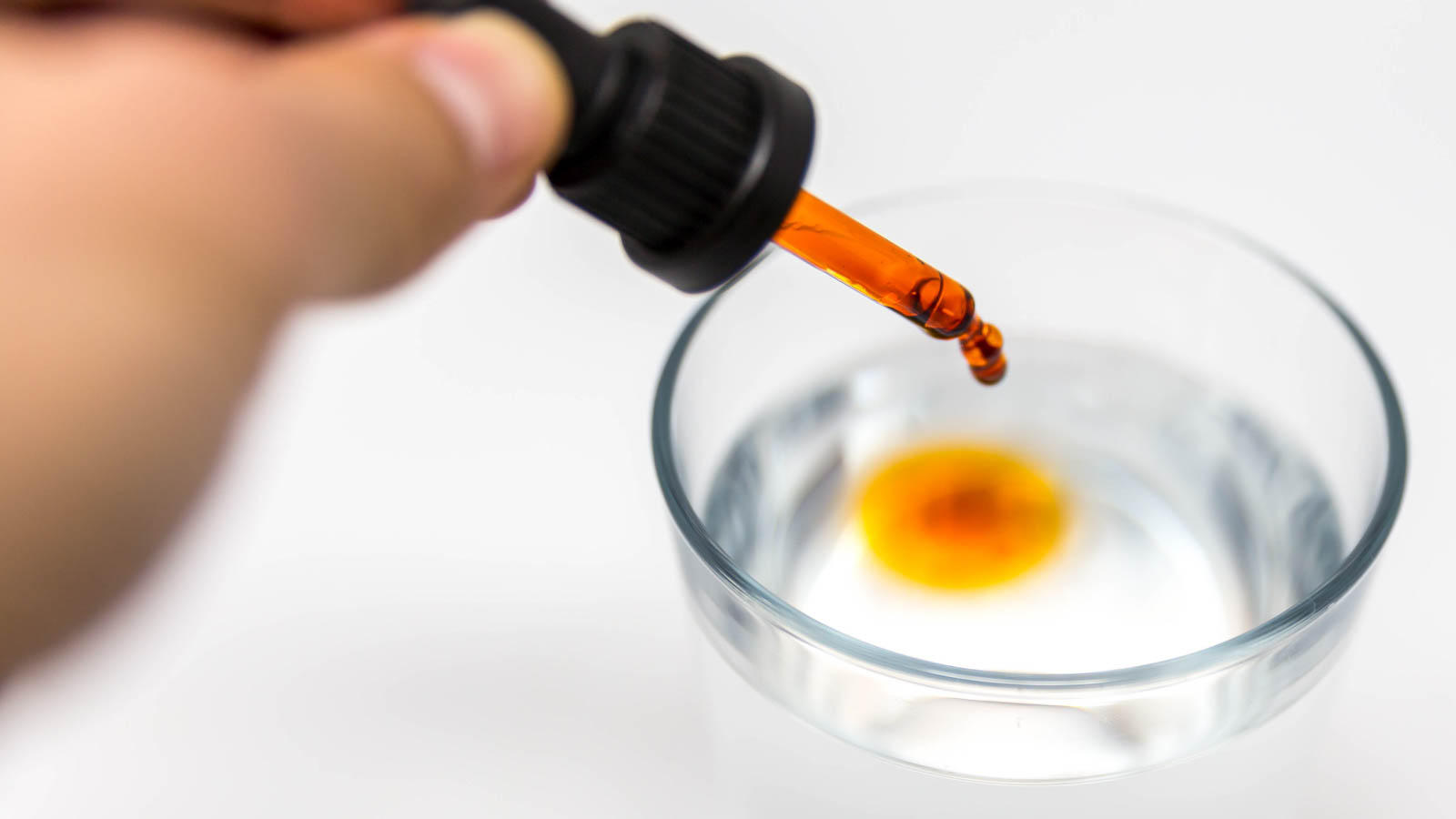 Spreading like wildfire alongside the cannabis legalization movement, cannabidiol (CBD) is a non-intoxicating compound of the cannabis plant that is ingraining itself as a potentially viable remedy for a number of conditions. Whether in your local coffee shop’s cappuccino or your parents’ medicine cabinet, CBD is being used for its anti-inflammatory, analgesic, anti-anxiety, and seizure-suppressing properties.

Since this compound is still derived from the cannabis plant, some people who are unfamiliar or frightened by THC‘s intoxicating effects might hesitate to try CBD. Some may even ponder the question, “Is it possible to take too much CBD?”

In short, the answer is: no, not really. You would have to take a CBD dosage of nearly 20,000 milligrams over a short span of time for it to be toxic to your system, according to a study published in Current Drug Safety in 2011.

“Several studies suggest that CBD is well-tolerated and safe in humans at high doses and with chronic use,” the study states.

There are important distinctions that still need to be made between CBD and THC, which is the intoxicating cannabinoid that produces a variety of sensory and psychological effects. Think of CBD as a comforting compound that relaxes without giving you the high or stoned feeling that comes from THC.

Unlike THC, CBD can be sourced from both marijuana plants and hemp plants, the latter of which is legal in most countries as they lack the intoxicating component in sufficient quantities. In the U.S., the THC cutoff for hemp is 0.3 percent. With the passing of the 2018 Hemp Act, included in the 2018 Farm Bill on Dec. 20, 2018, products that are derived from industrially farmed hemp are now legal across the United States.

Part of the stigma that still surrounds CBD stems from the inescapable link it has to cannabis. After all, it is a substantial part of the plant. Those unfamiliar with the compound might assume that it creates an effect similar to THC, a notion that is slowly being dispelled as CBD becomes a household name on the therapeutic market.

What Science Says About CBD Dosage

Since that 2011 study was conducted, more research has been done to expand upon these previous findings. In one study, “An Update on Safety and Side Effects of Cannabidiol: A Review of Clinical Data and Relevant Animal Studies,” published in Cannabis and Cannabinoid Research in June 2017, the researchers confirmed the “favorable safety profile of CBD.”

CBD was established by the study as having a much better side effect profile compared with most other drugs, but that doesn’t necessarily mean that taking a hefty CBD dosage won’t have any impact on the user. There were some minor side effects reported by the subjects, including tiredness, diarrhea, and changes in appetite or weight.

While we do know that it’s extremely difficult to overconsume CBD to the point of intoxication, there is still much we don’t know about the way this compound impacts the brain and body. As the 2017 study concluded, “More clinical trials with a greater number of participants and longer chronic CBD administration are still lacking.”

As science continues on its quest to decipher the various ways that CBD affects the human body, it’s important to do as much research as possible before selecting your CBD dosage methodology. You’ll find that CBD comes in many forms, such as CBD-rich flower, isolate, concentrates, and edibles. Without much in the way of regulatory framework, the market for CBD is still a Wild West of sorts. In order to ensure that you’re getting exactly what you’re seeking out, you should always try to purchase your CBD from a licensed supplier.

Regarding CBD dosage amounts, keep in mind that just because you can’t overdose doesn’t mean you should overdo it. Australian researchers published a study in February 2019 in the European Archives of Psychiatry and Clinical Neuroscience that found some of the three dozen participants experienced intoxication from a 400-milligram concentration of CBD. The same researchers also found that participants who consumed a low-dose 2:1 THC:CBD ratio of 8 milligrams of THC to 4 milligrams of CBD reported a stronger intoxicating experience compared with vaporizing THC alone.

It’s recommended that first-time users start with the smallest dosage possible to see how it affects them. By using softgels or capsules, it’s easier to control the CBD dosage and monitor the therapeutic impact that it has on the user’s condition.

No matter which way you choose to consume your CBD dosage, rest assured that you won’t incur any intoxicating effects.

Everything You Need to Know About the PAX 3

Call It Cannabis or Marijuana. A Study Shows It Doesn’t Really Matter.

Discussing cannabis, death, and social justice with a death doula