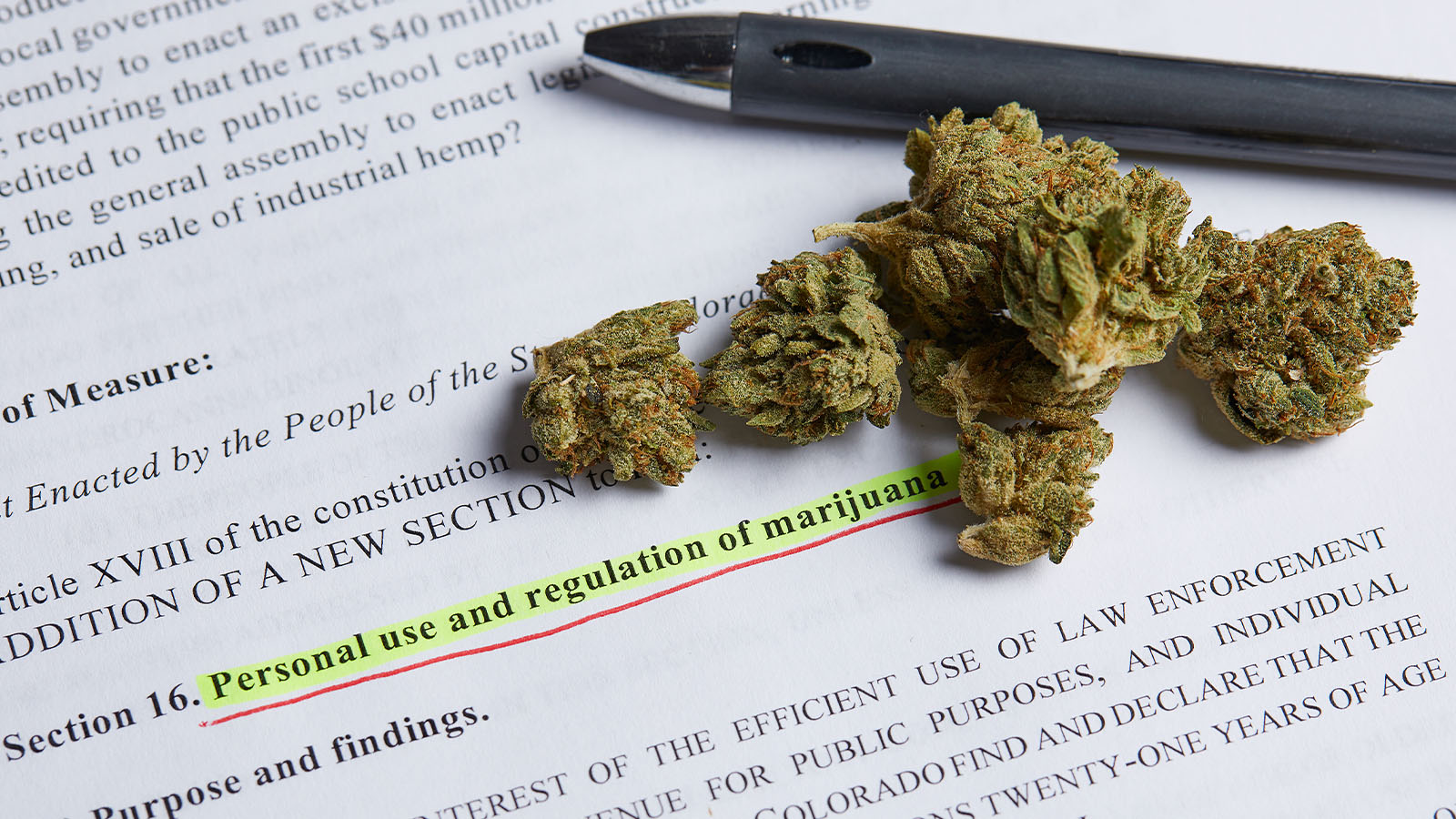 Additional legislation that could ultimately lead to legalized adult-use marijuana in Connecticut advanced April 8, 2019, but it remains unclear if there’s ultimately enough support to pass a bill.

The General Assembly’s Judiciary Committee voted 21-19 in favor of a bill that outlines how marijuana use and sales would be legalized for adults 21 and older. The same panel, by much larger margins, approved bills concerning cannabis in the workplace and driving while under the influence of the drug.

Proponents expect those and several other bills moving through the General Assembly to eventually be included in one bill for the full Senate and House of Representatives to consider. Yet it’s questionable whether there will ultimately be enough support to pass marijuana legalization this year. Republicans on April 8, 20198, appeared unified in their opposition, and a handful of Democrats also voted against the bill or voiced concern with the language. Democrats hold the majority in the General Assembly.

State Sen. Alex Bergstein was one of three Democrats to vote against the main legalization bill. The mother of three teens said she’s worried about the message it sends.

“Our kids will say, ‘If it’s legal, how can it be bad?’ Because when you legalize something, you normalize it,” she said.

“We’re just ignoring the consequences that are going to come with this,” said Republican Rep. Doug Dubitsky. “Some people see dollar signs and some people see a new way to get high, quite frankly.”

Democratic state Sen. Dennis Bradley downplayed such concerns, arguing that marijuana is already being used in all types of communities in Connecticut.

“We have to be real about where we’re living today,” he said.

At Las Vegas Expo, Cannabis Shows 8 Signs It Might Be on the Bar...