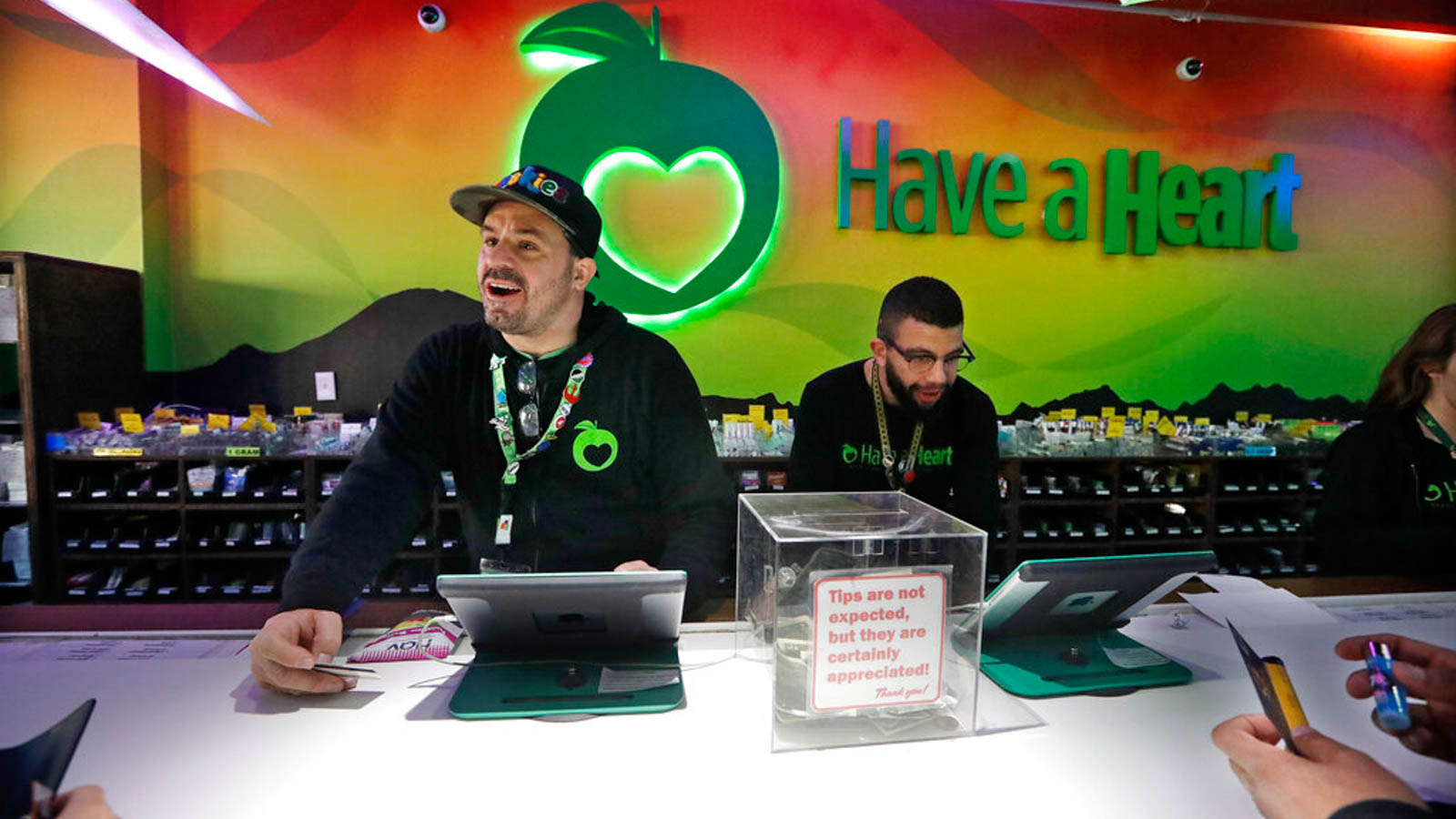 When Washington and Colorado launched their pioneering marijuana industries in the face of U.S. government prohibition, they imposed strict rules in hopes of keeping the U.S. Justice Department at bay.

Businesses would need to track plants and products with bar codes. Regulators would have to approve money invested to ensure it was not tied to criminals. Owners of cannabis operations would have to live in-state and pass background checks.

Five years later, federal authorities have stayed away, but the industry says it has been stifled by over-regulation. Lawmakers in both states have heard the complaints and are moving to ease the rules.

“There’s a saying in the business world: ‘Pioneers get slaughtered, and settlers get fat,’ ” said Greg James, publisher of industry magazine Marijuana Ventures, based near Seattle. “These rules have made the entire industry very inefficient. We’re going to get left in the dust unless we change some things pretty quickly.”

Since Colorado and Washington became the first states to legalize the recreational use of marijuana, eight others have joined them. California, Michigan. Nevada, and Oregon are among the legal adult-use states that have taken a more permissive approach to out-of-state ownership and investment.

In Colorado, which already loosened its rules to allow licensed businesses to have up to 15 out-of-state owners, lawmakers from both parties want to further open the industry to include ownership by publicly traded companies and to limit background-check requirements. A similar measure was vetoed by former Democratic Gov. John Hickenlooper last year, but his successor, fellow Democrat Jared Polis, has indicated support.

Washington lawmakers are considering a dual approach: easing financial restrictions while taking a more lenient view of rules violations, making it less likely businesses will lose their licenses for things like sloppy record-keeping. Three dozen have had their licenses canceled since 2015, while 32 more face revocation notices, according to the state Liquor and Cannabis Board.

One measure pending in the Democratic-led Legislature would open the industry to out-of-state ownership and allow businesses to become bigger, with a caveat: Any licensees hoping to take advantage would have to agree to let their workforce unionize. Those that do could have up to 40 percent of their ownership held outside of Washington. They would also be able to obtain two additional marijuana licenses, allowing them to have up to seven retail shops or up to five growing and processing licenses, said the main sponsor, Democratic state Sen. Rebecca Saldaña.

Investors could hold up to 10 percent of the business without needing to undergo background checks, though their names would still need to be disclosed.

“Banks don’t give lines of credit in our space, so we’re limited to private investors in the state of Washington,” said Ryan Kunkel, chief executive of Have A Heart, a chain of marijuana stores with six locations in the state (downtown Seattle’s Belltown, Bothell, north Seattle’s Greenwood, Lake Forest Park, Ocean Shores, and Skyway/SeaTac) that has agreed to let its workers unionize. “It’s a tiny pool of investors, and it’s stifling our ability to expand. Meanwhile, there’s a massive industry expansion taking place in every other state.”

Another proposal, a wide-ranging overhaul of Washington’s regulatory enforcement, is a compromise between industry groups, including the Washington CannaBusiness Association, and the Liquor and Cannabis Board.

The association has lobbied hard for the changes, arguing that the board’s enforcement has been aggressive and uneven. Its director, Vicki Christophersen, went as far as helping organize an unsuccessful effort by lawmakers to have Russ Hauge, a former prosecutor, removed as one of the board’s three members because he was seen as unfriendly to the industry.

“The industry overall has made long strides in being a safe and fully regulated marketplace,” Christophersen said. “The legislation stems out of several years of frustration, of folks feeling like they want to be regulated, they want to be taxed, they want to do the right thing, but they feel they’re still being treated as criminal enterprises.”

The legislation would create a program where businesses could seek the board’s advice on compliance issues without risking penalties, and it would require inspectors to give licensees time to fix a problem before issuing a citation, unless the violations concern public safety, sale to a minor, or repeat offenses.

Businesses could face cancellation if they accumulate multiple violations for certain offenses, such as failing to properly tag plants over two years, rather than the current window of three years — giving them a clean slate sooner.

And the measure would make another crucial change: “True party of interest” rules, which require transparency in who owns, controls and profits from licensed marijuana businesses, would no longer come with automatic license cancellation. The rules have been a backbone of Washington’s marijuana regulations and a key way for officials to ensure criminal organizations don’t have a hand in the legal market, but even the board has acknowledged they’re overly strict.

In some cases, marijuana business owners struggling to make payroll infused personal money or investment from others into their business without having it vetted by the board, said Rick Garza, the board’s director. That can lead to automatic cancellation, even if the money came from a clean source, Garza said.

When the board asked the businesses why they did it without notifying regulators, they said they didn’t have time to wait months for the board to approve the money, he said.

“We want to make sure the enforcement structure is fair,” Garza said. “We started off really conservative, and you can see that over time that’s made it difficult for some.”

Featured Image: Dan Giroux, left, and Dustin Barrington work behind the counter of Have a Heart, a chain of cannabis dispensaries with five stores in the Seattle area. As an adult-use pioneer, Washington kept its marijuana businesses under strict regulations, but lawmakers there and in Colorado want to ease up on some of the most onerous regulations. (The Associated Press/Elaine Thompson)

2020 made me too paranoid for THC. Here’s what I’m smoking instead.