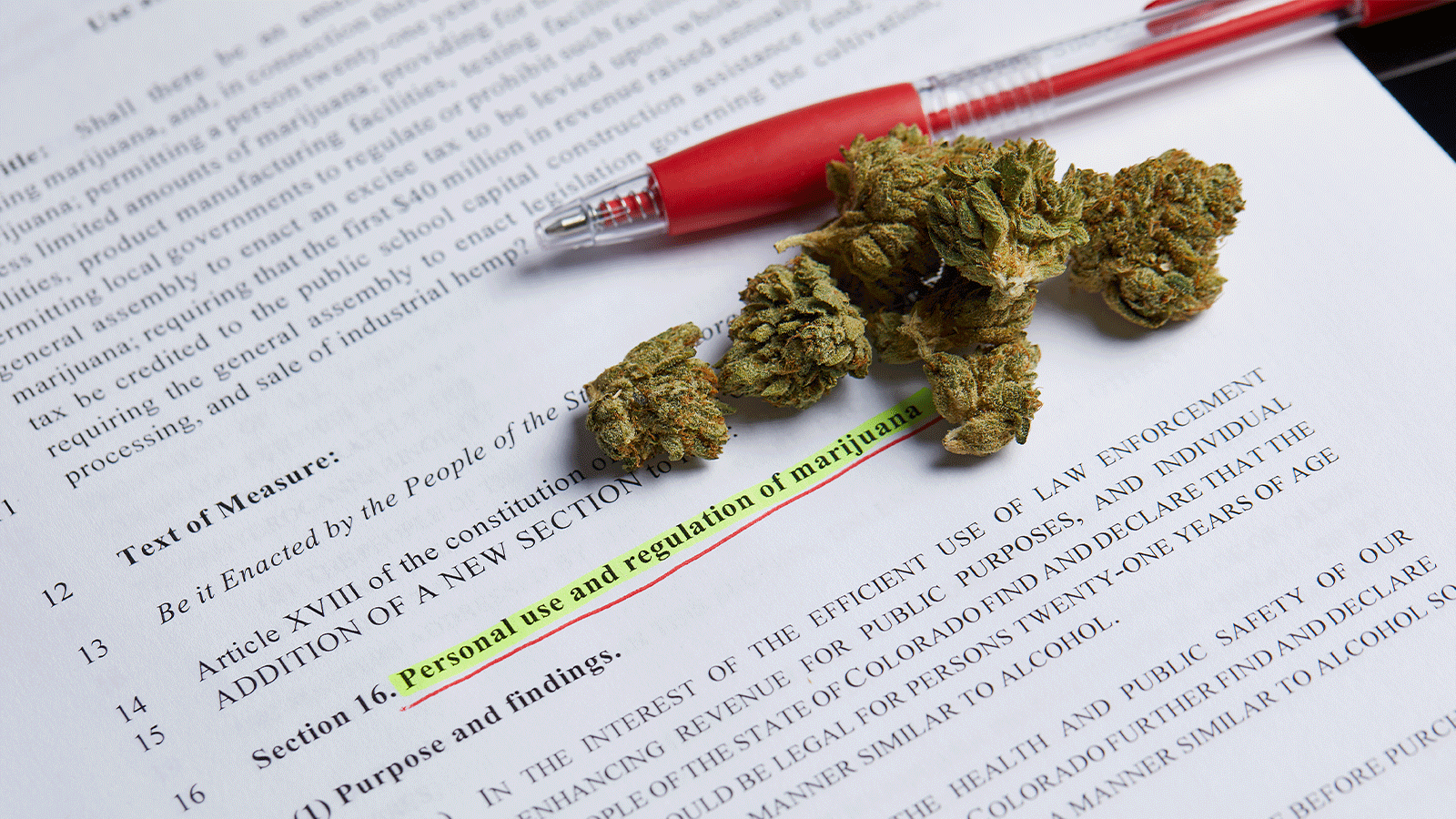 If it’s a new strain, a new technology, or a new way to experience cannabis, a major part of finding success in the budding cannabis industry is coming up with new, innovative ideas. But in many ways, coming up with that million-dollar idea is just the first step in a lengthy process. For individuals and companies to truly succeed in the cannabis space, protecting that idea is just as important.

Patents are a way for cannabis entrepreneurs, inventors, and innovators to protect their intellectual property (IP), ensuring that they can capitalize on their idea and carve out a niche in the ever-evolving and hypercompetitive cannabis space.  But navigating the world of cannabis patents can be tricky. How, exactly, do cannabis patents work? What kinds of ideas can individuals or businesses patent? And, if a business or individual is sitting on the next big idea that is bound to change the face of cannabis, how do they go about securing a patent and making sure they can capitalize on that idea as a result?

What is a Patent? How Does it Apply to Cannabis?

Before jumping into the ins-and-outs of cannabis patents, it’s important to understand what a patent actually is.

“A patent is a right that’s granted by the government. It gives you the right to exclude others from making, using, or selling your invention,” says Dr. Travis Bliss, chair of the IP Biotechnology & Life Sciences Practice Group at Buchanan, Ingersoll, & Rooney PC and an expert in the area of intellectual property protections for cannabis-based inventions.

Patents are important because they protect new ideas, pushing industries towards innovation and incentivizes individuals and companies to develop new technologies and products—which is especially important for emerging industries like cannabis.

“That incentive then creates this more forward-thinking industry where people are trying to innovate, and that drive towards innovation is going to result in there being new varieties, there being new treatment methods that come out, especially in the medical cannabis space,” Bliss said.

How to Apply for a Cannabis Patent

The first step in the process of applying for a cannabis patent is exercising due diligence and making sure the idea in question is eligible to be patented, to begin with.

“You need to make sure that the patent doesn’t exist. You need to search all the data in the patent databases and actually show that this is actually a new idea,” says Itzhak Kurek, CEO and co-founder of Cannformatics, a biotech company that uses bioinformatics to improve medical cannabis science.

Once it’s been confirmed the idea hasn’t already been patented, the process of filing for a cannabis patent is fairly straightforward. Applicants simply fill out the patent application, including the scope of the invention or idea (known as the claims).

The most important part of filing a cannabis patent is getting as specific as possible, including a comprehensive outline of everything the applicant wants to patent. If a patent application is filed with ideas that are too broad, it’s more likely to be rejected. The narrower the scope and the more specific applicants are about what they’re patenting, the more likely the patent will get approved — and the entire idea will be protected.

In terms of who can file an application, there are no rules or requirements. If an individual or a business entity has an original idea, it can be patented. But while anyone or any organization is eligible to apply for a patent, it’s recommended to consult with a patent attorney prior to filing the application in order to ensure that it encompasses and protects the entire idea or invention.

“We always recommend if you want to file a patent, talk to a patent attorney because you want to protect your patent the best way you [can] … and sometimes the language is not enough,” Kurek said. Dr. Itzhak Kurek, CEO and co-founder of CannformaticsAnother pertinent thing to remember when applying for a cannabis patent is time. Individuals or corporate entities have one year from when they first bring a product, invention, or idea to market to file a patent. If that window passes, the inventor loses the opportunity to patent the idea and profit accordingly.

What Can Be Patented in the Cannabis Space?

Applying for a cannabis patent is fairly straightforward, but what kind of ideas and products can actually be patented? Apparently, pretty much anything. A quick search on Google Scholar pulls up cannabis-related patents for consumption methods such as cannabis patches, as well as extraction processes and pharmaceutical formulations.

Do Cannabis Patents Differ From Other Patents?

One common misconception that people might have about cannabis patents has to do with legality. Does the fact that cannabis isn’t legal on the federal level have any impact on the patent application process? Turns out, it doesn’t. In fact, the United States government has some cannabis patents of its own. For example, the U.S. Department of Health and Human Services currently holds a patent (No. 6,630,507) on the potential use of non-psychoactive cannabinoids as antioxidants and neuroprotectants.

“The federal patent law doesn’t say it has to be legal. So, the Patent Office has held that they will grant patents on cannabis inventions, and they have been doing that,” Bliss said.

Cannabis is an emerging industry with ample opportunities for innovation — and cannabis patents are one way to protect that drive towards innovation and bring new products, ideas, and consumption methods to market.

What You Should Know About Regulations for CBD Product Labeling