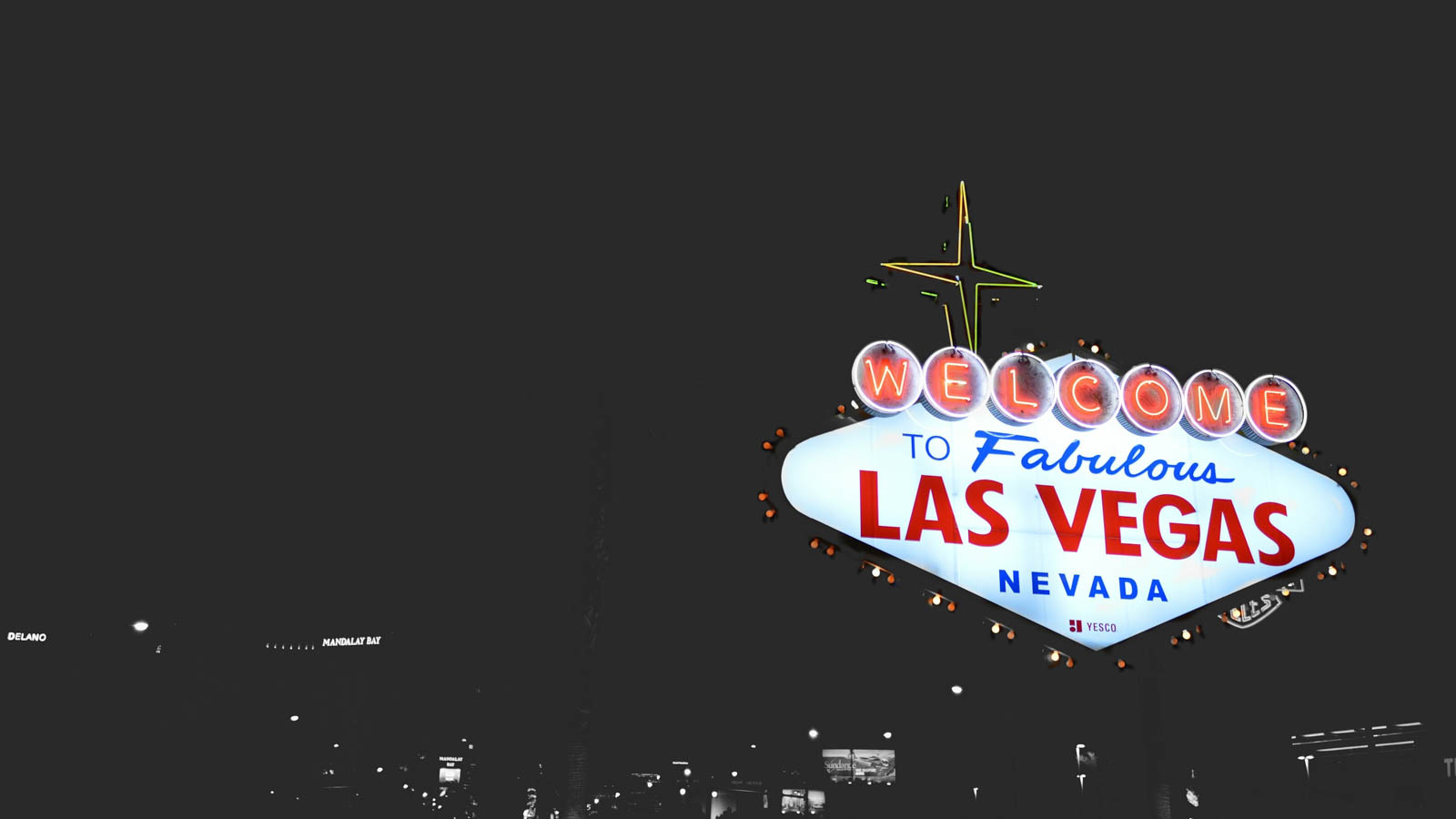 As we all know by now, April 20 is synonymous with the celebration of cannabis culture. That’s especially true in Las Vegas, where the industry exploded in recent years. Nevada’s largest city and region are one of the biggest tourist destinations in the world, and Vegas is quickly becoming even more attractive for those looking to consume marijuana in all its forms.

What to Know About Las Vegas

Legal adult-use recreational cannabis sales have been in place since July 2017. Vegas is all about big business and the community has welcomed the marijuana industry in a surprisingly positive manner. Dispensaries aren’t shoved to the outskirts. While dispensaries are not on the Strip, they’re in prime locations and typically bright, clean, and inviting — much like an Apple Store or a Gap outlet.

Cannabis is convenient to buy in all its forms. All you need is a legal ID or passport proving you are 21 or older. That’s it.

Here’s the catch: Public consumption remains illegal. No lounges. No smoking in your hotel room. The only place cannabis consumption is legally allowed is on the grounds of a private residence.

Cannabis is easy to buy, but hard to consume. Does that mean you won’t smell marijuana smoke on the Strip? Not by a long shot. But you need to be smart about it. In the meantime, we’re not going to suggest doing anything illegal, so read up on Nevada laws and regulations on Weedmaps Learn.

Despite the confusion, it’s still easy to move forward in celebrating 4/20 in true Vegas style. Dispensaries such as Planet 13 (with its large space and interactive features) and NuWU (with its 24-hour drive-thru) have become tourist attractions themselves. You’ve also got a strong lineup of deals and events to keep you busy all day long on April 20.

You may not be able to consume cannabis in public, but there are plenty of activities and events around town to help celebrate your affinity for herb, regardless of whether you’re walking through a cloud of smoke.

You already know about the 12 days of Christmas. Well, now you’ve got seven days of weed. Mike Tyson is teaming up with Planet 13, the largest dispensary in Las Vegas, to launch his new line of Tyson Ranch cannabis products. Iron Mike will be at Planet 13 to sign autographs, meet fans, and help kick off Week Week on April 13. Planet 13 will then offer deals and discounts leading up to April 20. The dispensary is also teaming up with Reina to offer an exclusive Pineapple Upside Down Cake strain the weekend of 4/20.

A Five-Day 420 Takeover of Las Vegas

If you’re coming to Vegas to be in full party mode, this is the travel package for you. The 420 Las Vegas Takeover features a party bus with an open bar to shuttle guests back and forth between some of the top nightclubs and pool parties on the Strip. Hotels and flights are available in discount packages deals.

Slightly Stoopid 4/20 Party at the Joint

It’s at least slightly fitting that a band known for supporting cannabis is playing at a venue called The Joint on April 20. Slightly Stoopid return to Las Vegas with their annual 4/20 party inside the Hard Rock Hotel & Casino. The act mixes rock, reggae and even elements of hip-hop and folk into their music. Opening acts include Common Kings and Unfortunate Youth.

The+Source is throwing an outdoor parking lot block party on April 20 at its west valley location to celebrate all things cannabis. At least 20 vendors will be around, handing out swag and non-infused samples. Reggae bands, live DJs, and a magician will perform throughout the day while artists create customized works on the spot. That includes ice carving made with drills, chainsaws, and torches. The+Source will have specials and vendor pop-ups all week long leading up to the event.

Mark the Anniversary of The Underground at Acres

In addition to being 420″ April 20 also marks one year since Acres dispensary opened The Underground, which is like a weekly farmers market for cannabis-related products. The Underground will be bigger and better than ever for its anniversary celebration. So expect a blowout featuring plenty of music and as many local businesses as possible represented.

Get Married at the Cannabis Chapel

Vegas is known for its quickie weddings, so get hitched with the spirit of 4/20 in mind. A ceremony at the Cannabis Chapel includes an officiant, photos, silk cannabis bouquet, and more. Keep in mind, reservations are filling up fast. Some couples booked April 20 more than a year ahead. The company behind the chapel also operates 420 Tours, which takes guests by bus to dispensaries around Vegas. Ask about 4/20 discounts.

Tips From a Las Vegas Local

As you can see, there’s a lot to do in Las Vegas in honor of 4/20. While finalizing plans, check out some thoughts, advice, and tips from some of our favorite local experts.

“We recommend renting out a cannabis-friendly mansion or condo to throw a party with your friends,” said Andrew Mieure of Top Shelf Budtending. “If you want to keep things more low key, grab an edible and hit a pool. If you want to be on foot, pick up a cannabis-infused beer or an elixir to mix in a cup of soda. These products are fantastic for being able to consume while walking down the Strip or Fremont Street.

“Do remember to use these tips at your own risk. Vegas police are known to write tickets for up to $600 for public consumption, so it’s best to avoid joints and pipes.”

“As Las Vegas continues to be an emerging market for legal cannabis, the celebration of 4/20 gets better every year,” said Cannabition Founder JJ Walker. “Make sure to visit Downtown. You’ve got the bright lights of Fremont Street and, of course, Cannabition — an immersive art experience themed around cannabis with larger-than-life photogenic installations. It’s great for private events and we’re definitely open to renting the space out for the right 4/20 celebration.”

“4/20 is always a crazy, busy day,” said Chris Vickers, director of retail operations for The+Source. “Take advantage of the specials as much as possible leading up to the actual day of 4/20. That way, you can enjoy the festivities without worrying about waiting in line, or the hassle or stress of whether you’re going to get those products or not.”

“Purchase the more energizing and uplifting strains to help keep alert and active while exploring the Strip,” said Planet 13 General Manager Danielle Stoker. “I’d also suggest purchasing items you may not regularly buy, like party pre-rolls or cannagars that have a longer burning time, so you can enjoy consuming with your group. Have some CBD in the event of feeling too anxious or having over-consumed.”

So brush up on the legalities, plan ahead, and enjoy the holidaze in Sin City.

Bored in Quarantine? What to do While High