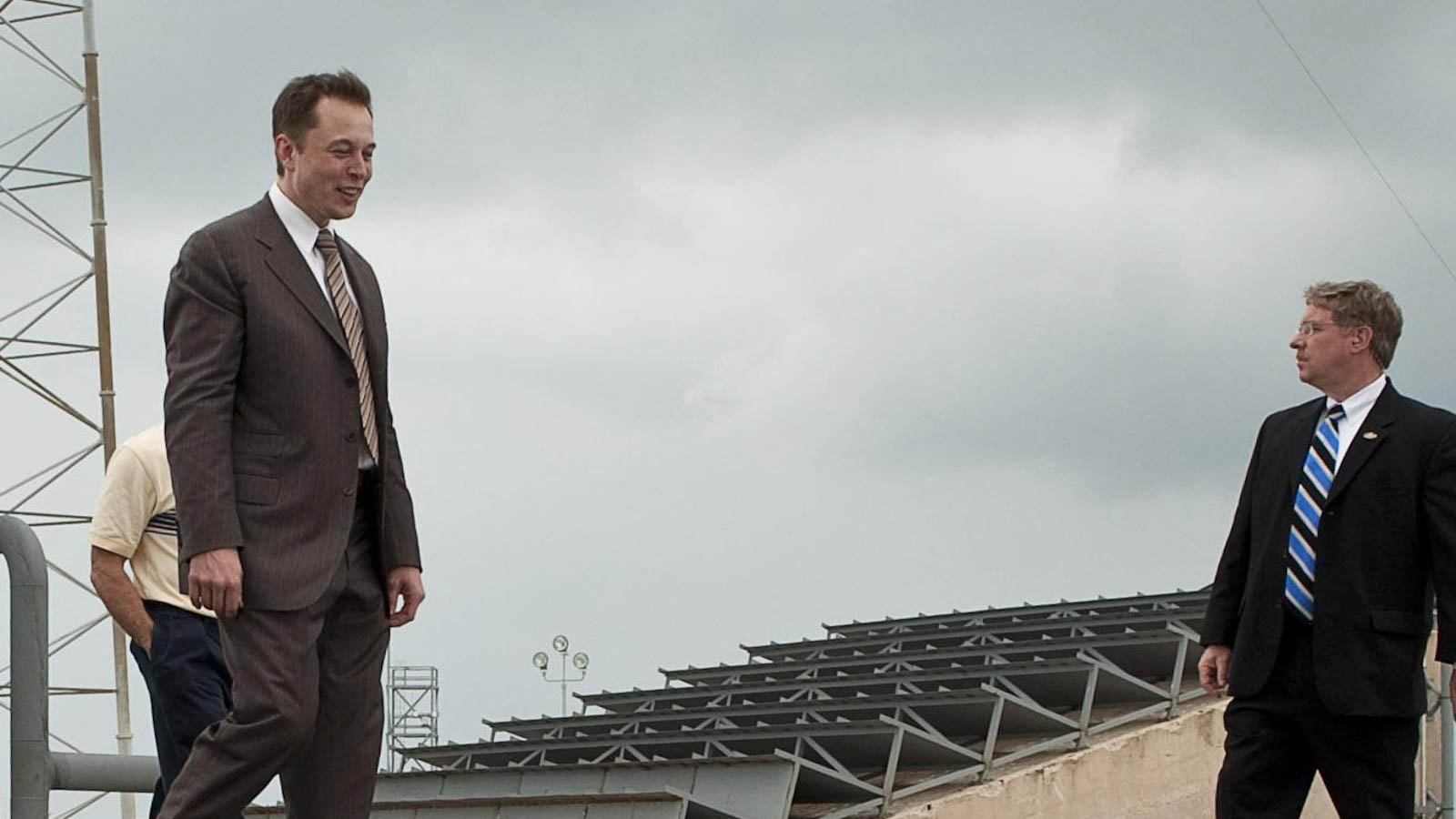 Elon Musk launched a cherry-red Tesla Roadster into space in 2018 in hopes that it would orbit around the sun, seemingly just for the lolz. Lately, it seems as if the South African-born tech entrepreneur, eccentric billionaire, and now self-proclaimed rapper might have strapped his own self-awareness into the back seat of the same vehicle that is currently floating far beyond the Earth’s atmosphere.

The weekend before the entire world is on high alert for April Fools’ shenanigans, the Tesla and SpaceX founder and CEO apparently released an Auto-Tuned rap song about “smoking on some strong” in remembrance of Harambe, the silverback gorilla that was killed after a child climbed into his Cincinnati Zoo enclosure, prompting the primate into stardom as he became the hottest meme of 2016. Musk uploaded the surprise hip-hop track, dubbed “RIP Harambe,” on March 30, 2019, to his own fabricated Emo G Records’ Soundcloud account.

Clocking in at less than 2 minutes, “RIP Harambe” features Musk crooning in Auto-Tune about the dead gorilla over a jungle-esque trap beat. “RIP Harambe/Smoking on some strong/In the gorilla zoo/And we thinking about you,” he raps. The track was tweeted by the tech entrepreneur, where he wrote that “This might be my finest work.” He also renamed himself from Elon Musk to “Jung Musk” on the social media platform, which seems to relate directly to his newfound career as a hip-hop artist.

As of April 1, 2019, the track had already been played more than one million times on Soundcloud. Musk alluded to the track multiple times on Twitter, making quips about being “disappointed that my record label failed” while also posting more serious Tweets about the progress of his business ventures.

This isn’t the tech tycoon’s first foray into the world of cannabis or memes, as he infamously partook in a smoke sesh with podcaster Joe Rogan during a 2018 interview that instantly became viral. Now, with a rap song about smoking cannabis and mourning a dead gorilla under his belt, there’s really no telling what bizarre stunt Musk will pull next.

Where to Find 420-Friendly Hotels and Stoner Suites in Denver