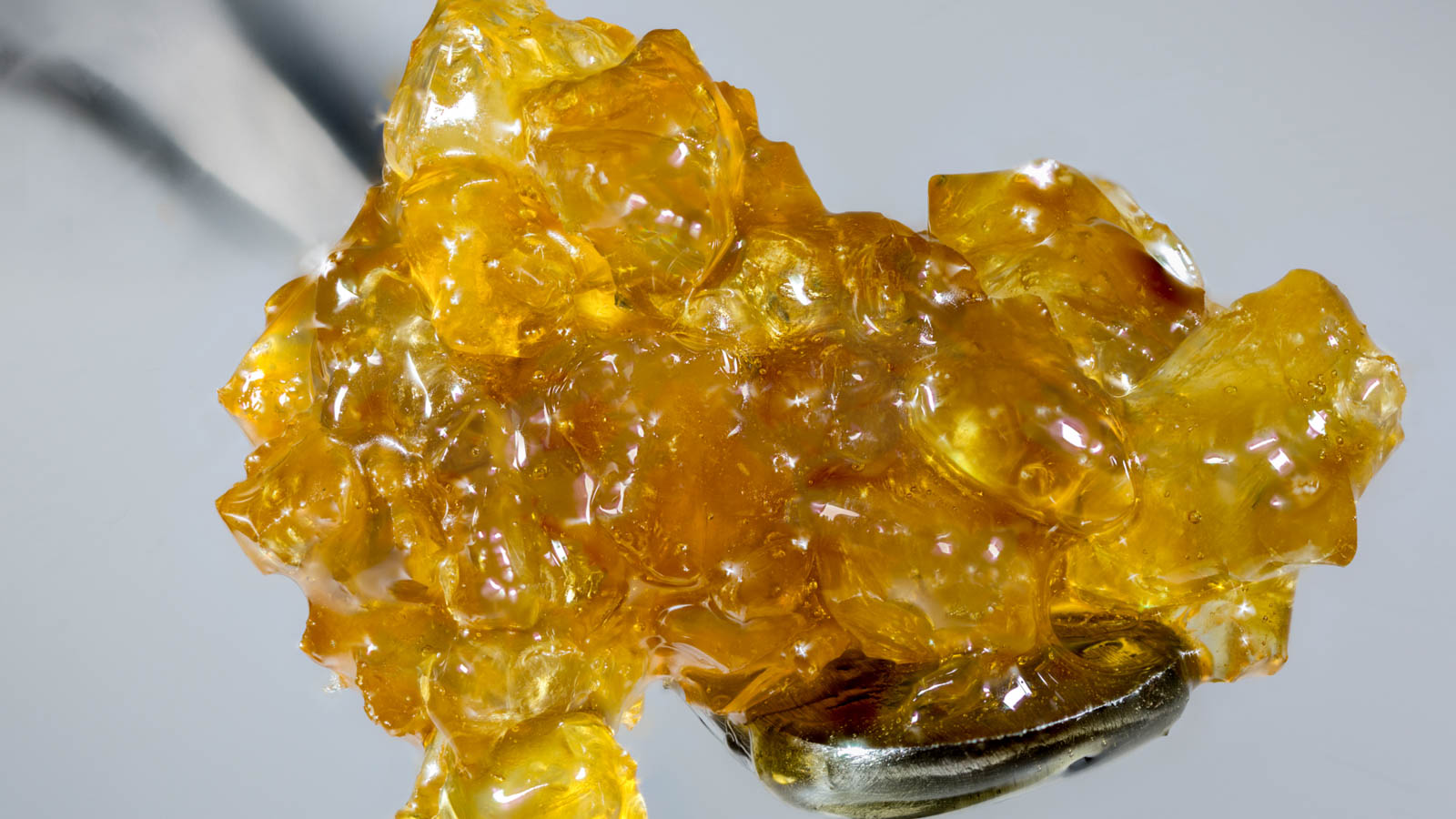 A pending Arizona Supreme Court case shows how even medical marijuana cardholders face arrest and prosecution at the local level. The case also may end confusion about what types of cannabis products are legal.

An overflow crowd of 300-plus people showed up for oral arguments at the court March 19, 2019, for the State of Arizona vs. Rodney Christopher Jones case. Many who attended are in the marijuana business or are patients. The case involves the 2013 arrest of a medical marijuana patient, Rodney Jones, for possession of drug paraphernalia and 0.05 ounces, or nearly 1 1/2 grams, of hashish, which the prosecutor called a “narcotic.”

Benjamin Kruetzberg, the attorney representing the Yavapai County Attorney’s Office, argued that the AMMA referred only to dried flower, not derivatives of the marijuana plant that would include concentrates. Illegal possession of marijuana and drug paraphernalia are felonies in Arizona.

The ruling will have far-reaching effects on the future of concentrates of medical marijuana in the state, which are still being sold by dispensaries pending the ruling of the court. If the appeal isn’t reversed, then concentrates in edibles, vape pens, and other medical preparations would be illegal under the county attorney’s interpretation.

The case also has implications for the national marijuana industry, based on how a large pharmaceutical company could advance its concentrate products even if locally produced ones are deemed illegal.

The Arizona Supreme Court justices signaled their disagreement with a county attorney’s interpretation of the medical marijuana law, which was used to charge legal cardholders in the state with possession of concentrates. However, according to Mikel Weisser, the Arizona National Organization for the Reform of Marijuana Laws (NORML) director, the case could have a broader impact on local markets.

“There’s a tug of war going on between big pharma and big cannabis for the future of the industry,” Weisser said. “If the court were to rule against Jones and concentrates, then that would help big pharma because [GW Pharmaceuticals] is already receiving DEA [Drug Enforcement Administration] and FDA [Food and Drug Administration] approval of their marijuana concentrate products, so that would limit the number of other products that could participate. It wouldn’t automatically become law across the United States, but it could enable large companies to be able to dominate in any concentrate market.”

The justices will issue their opinion within weeks or months, depending on their schedule and caseload, according to defense attorney Robert Mandel of Phoenix. He said he was encouraged by the justices’ citations from the defense’s briefs that showed they were leaning toward ruling against the prosecutor’s office.

“When an appellate lawyer appears for oral arguments our biggest concern is whether the justices are immersed in the briefs and have read and understood the issues. I was gratified that they understood the issues with great clarity. They asked the questions I would have asked,” Mandel said.

Mandel, a principal and founder of the appellate law firm Mandel Young, said he took on the case because he believed it was “a true miscarriage of justice” when Yavapai County Attorney Sheila Polk convicted Jones, then 22.

When the justices asked Yavapai County’s Kruetzberg if the residue left behind from rolling the marijuana flower in one’s hand constituted a narcotic, the attorney answered “yes.”

Weisser said the justices “laughed at” the arguments of the junior attorney sent to plead the case for Yavapai County, where Polk charged medical marijuana cardholders for possessing concentrates — many of whom were arrested after leaving dispensaries, where they legally purchased vape pens, edibles, CBD oil, and other derivatives.

“Justices were saying the definition of medical marijuana must include resins because the AMMA talks about the flowers and the parts thereof,” Weisser said. “The Act includes language taken from the criminal code definitions, including the words ‘prepare’ and ‘preparation.’ ”

One of the defense arguments pointed to the mention of edibles in the AMMA, which makes the intent of the law clear, according to Mandel. He said he hopes the justices, “make the right decision” to overturn the conviction.

“I think (Rodney Jones) realizes that having these two felony convictions on his record has been a real hindrance to his goals,” Mandel said. Jones was a high school football player whose back injuries cause chronic pain, and he became a medical marijuana cardholder to alleviate his condition.

The effect of serving 2 ½ years in a state prison, too, had been life-changing for Jones, according to Mandel. “His child was born while he was in prison, so he missed out on that.”

Jones still lives in Yavapai County and works as a manual laborer, despite his back condition.

Donors from the marijuana industry and individuals funded Mandel’s representation as the appeals lawyer for Jones, who was not able to afford a high-powered attorney in the original court case, according to Dmitri Downing, the director of the Marijuana Industry Trade Association (MITA), based in Phoenix.

At a recent MITA meeting, members and exhibitors hailed Mandel as a hero for his convincing arguments. He said he and his firm put in more than 400 hours of work in preparing for the case. In addition, eight amicus briefs were filed by groups, such as the American Civil Liberties Union (ACLU) of Arizona, and individuals, such as Will Humble, the former director of the Arizona Department of Health Services who helped develop rules for the AMMA nearly nine years ago. Only one brief was filed in support of the prosecution, and it was from a group of prosecutors headed by Polk.

Children with conditions such as epilepsy, other seizure disorders, cerebral palsy, and cancer, who are medical marijuana patients, will be among those affected by the ruling since they are unable to smoke flower.

The concentrate Epidiolex from GW Pharmaceuticals, which received federal approval for prescription use, treats seizure conditions such as Dravet Syndrome. Epidiolex is one of several medications developed by the British company to treat medical conditions, but the first to receive approval in the United States.

The Jones case is not the first of its kind to address the legality of extracts in Arizona. In 2014, a Maricopa County Superior Court judge based in Phoenix ruled that Zander Welton, 5, of Mesa could be treated with extracts for seizures, The Associated Press reported. The ACLU filed a motion to protect Welton’s parents from criminal prosecution because the Maricopa County Attorney’s office considered extracts illegal. The ruling against Maricopa County’s case, however, did not extend to the rest of the state.